Body identified after man found deceased in east side home 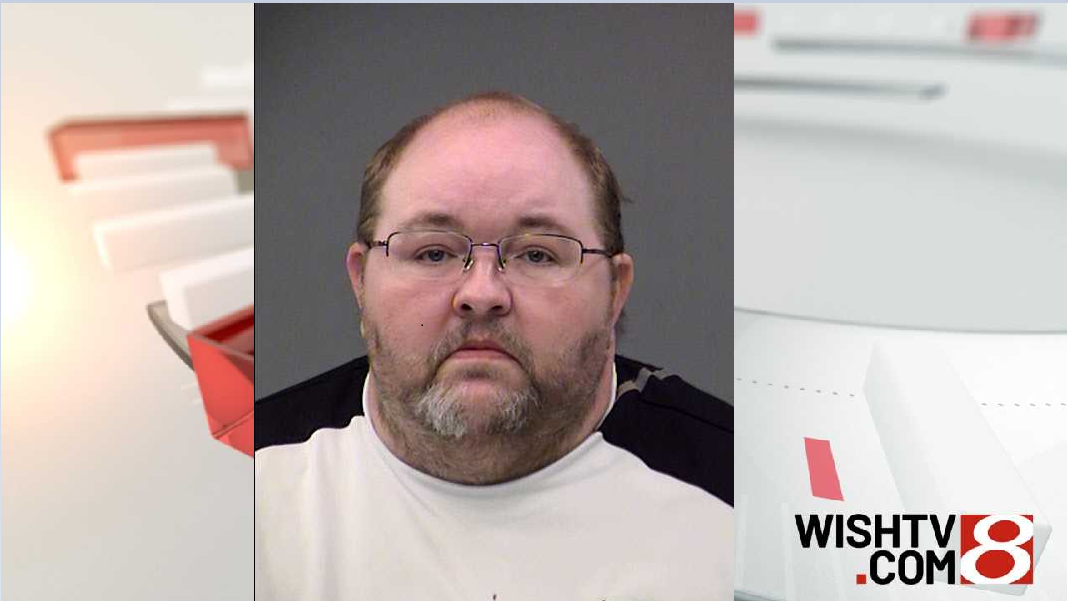 INDIANAPOLIS (WISH) – The body of a man found deceased in an east side home.

According to the Marion County Coroner’s Office, the person has been identified as 35-year-old Anthony Cline. A gunshot wound to the head has been determined as the cause of death.

Police say Shotts owns the home on Tabor Street where the body was found.

This story has updated the spelling of the last name of the suspect.