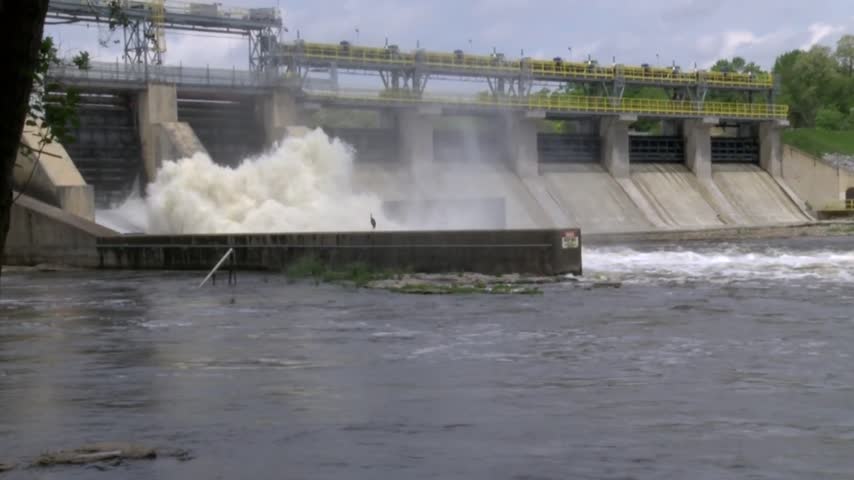 WHITE COUNTY, Ind. (WLFI) — Officers have found the body of missing kayaker Stephen Pitts, who has been missing since Memorial Day, according to the Indiana Department of Natural Resources. The Monticello Fire Department found his body around 8:50 p.m. Wednesday.

The DNR said his body was found south of the Norway Dam on the Tippecanoe River in White County. The cause of Pitts’ death is pending, but officers said they believe it was an accidental drowning.

As previously reported, around 8 a.m. Monday, dispatchers got a call that a kayaker had fallen in the water near the Norway Dam. Lieutenant Dan Dulin with the DNR said six agencies were searching for the body.

Family has been notified.