Body of sailor killed at Pearl Harbor is identified 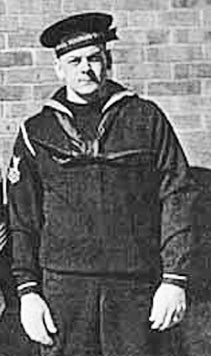 The body of an Ohio sailor killed during the Japanese attack on Pearl Harbor in World War II has been identified.

The Defense POW/MIA Accounting Agency said in a statement Monday that Navy Fireman 3rd Class Willard Lawson was accounted for on Aug. 27, 2018.

Officials say the 25-year-old sailor from Butler County was assigned to the battleship USS Oklahoma at Pearl Harbor when it was attacked by Japanese aircraft on Dec. 7, 1941. A total of 429 crewmen on the battleship were killed. Only 35 crew members were identified over the next few years.

A renewed effort to identify unknown remains from the USS Oklahoma that began in 2015 resulted in Lawson’s identification.

The Defense Department says Lawson will be buried April 27 in Madison, Indiana.