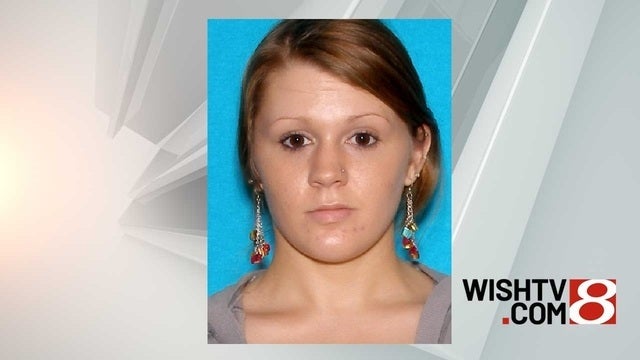 BOYLESTON, Ind. (WISH) — A body was recovered Tuesday afternoon in the area where a vehicle driven by a missing Flora woman had been found, police said.

Indiana State Police said an autopsy will be conducted Wednesday to identify the body and attempt to determine the cause of death. No foul play was suspected at this time, the state police said in a news release issued Tuesday night.

The body was found shortly after 2:50 p.m. Tuesday on Clinton County Road South 500 East, a rural area about a half-mile north of State Road 28.

Police said last week that Boehning allegedly had taken her boyfriend’s blue 2006 Dodge Caravan minivan from their home in Flora. Police found the minivan on South 500 East at the Norfolk Southern Railway, a mile west of Boyleston in eastern Clinton County. The railroad tracks are about a half-mile north of State Road 28.

Kyra’s identification and other personal items were found locked inside the minivan, but she was not found in the immediate area after a search last week by Flora and Clinton County authorities.

Boehning was last seen at 11 p.m. Oct. 8. She was described as being from 5-feet-5 to 5-feet-7 and weighing from 125-150 pounds with brown hair and eyes. She was last seen wearing a gray, hooded sweatshirt with “Fat Kid Inc.” printed in black lettering on the back. She was also wearing denim capris and flat bottom sandals. Kyra has tattoos on the left side of her neck and the name “Mark” tattooed on the right side of her neck. She also has the name “Greene” tattooed across her stomach.

Police did not believe she has any immediate medical issues, but she was believed to be in possession of a 9mm handgun.