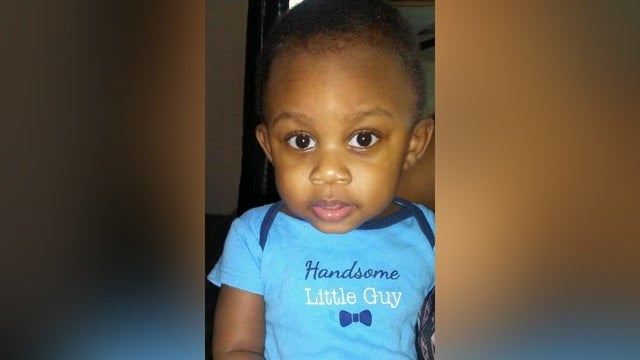 UNION Co., N.C. (WSPA/WCBD) -Searchers have recovered the body of one year old Kaiden Lee-Welch, according to the Union County Sheriff’s Office.

The Union County Sheriff’s Office said in a Facebook post that the child’s mother drove around barricades in place on N.C. 218. Her vehicle was swept off the highway by rushing waters from Richardson Creek, deputies say.

The missing child is identified as Kaiden Lee-Welch.

“She managed to free herself and Kaiden, who was in a car seat, but lost her grip on him in the rushing water,” according to the Facebook post.

They will resume the search for the child on Monday.

Deputies warn the area is hazardous due to flooding.