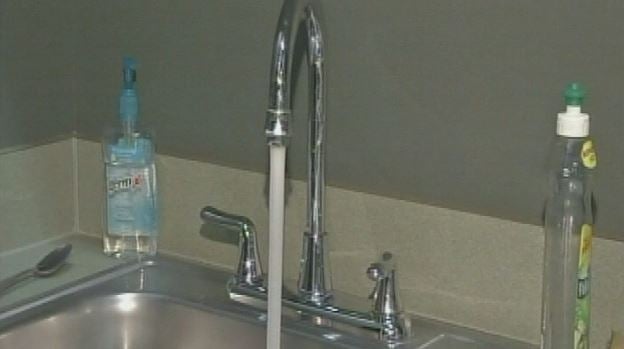 WHITELAND, Ind. (WISH) — Some residents in Whiteland were cautioned before consuming drinking water Tuesday through a boil order.

The Whiteland Water Department issued a drinking water boil order for residents in certain areas through Friday, May 4 at noon.

Officials are advising residents to boil their water for at least five minutes before consumption.

Tests will be performed until the water analysis comes back as satisfactory from a laboratory.