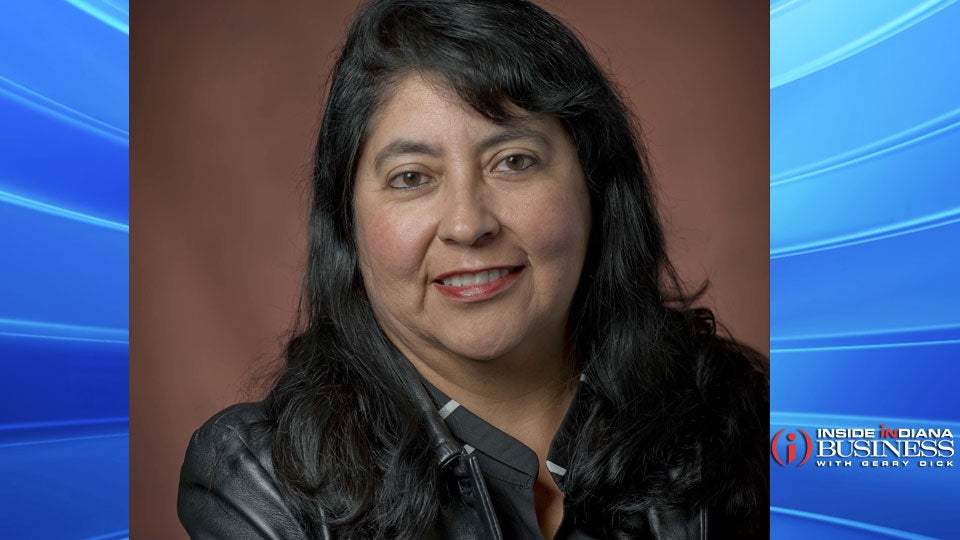 ANGOLA, Ind. (Inside INdiana Business) — A Spanish lecturer at Trine University in Angola is receiving recognition. The Indiana Chapter of the American Association of Teachers of Spanish and Portuguese has named Ana Boman the inaugural Indiana Outstanding Spanish Teacher of the Year in the University category.

The AATSP honors the achievements of AATSP members with an annual awards ceremony. The awardees are honored during the AATSP Annual Conference and receive a plaque and a check for $500.

“Her dedication and passion for teaching Spanish and art, her motivation to engage students with community service, her cultural trips with students and her involvement with students’ success and advancement were evident in her dossier,” said Israel Fernando Herrera, vice president of AATSP Indiana and chair of the organization’s Recognition and Distinction Committee.

The award ceremony will be held Saturday in Indianapolis.