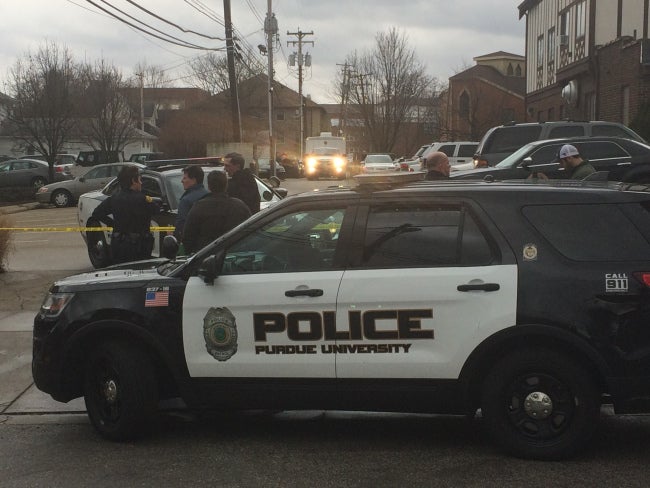 The Purdue University Police Department sent an alert advising people to avoid the area of Second and Russell streets, which was given the all clear about two hours later.

Purdue police said three pressurized devices filled with aluminum foil were found around 2 p.m. near the Sigma Pi house. News 18 was told these devices can be highly explosive.

Purdue spokesperson James Bush said the Tippecanoe County Bomb Squad used a low-caliber rifle to puncture all three chemical overpressure devices. The action was taken as a precautionary measure. He said the devices were disrupted due to the being unstable.

Purdue police said there are multiple persons of interest and the investigation is ongoing. 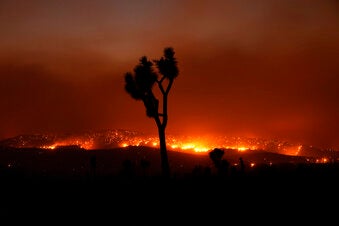