Boomer, Blue to be inducted into Mascot Hall of Fame 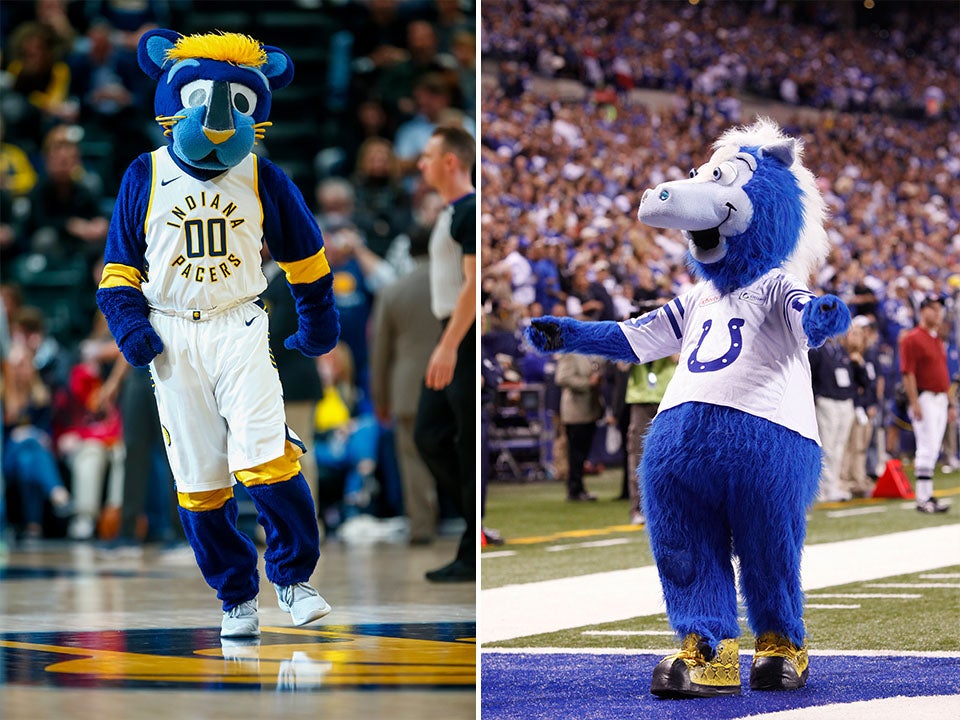 INDIANAPOLIS (WISH) — Two mascots representing Indianapolis sports have been selected as the 2020 inductees into the Mascot Hall of Fame. Both Pacers’ Boomer and Colts’ Blue were officially announced as the new inductees Wednesday in Whiting, Indiana. The Mascot Hall of Fame shared a live video of the announcement to its Facebook page. Boomer and Blue were selected after voters nationwide cast their votes for their favorite mascots. You can watch the announcement below: