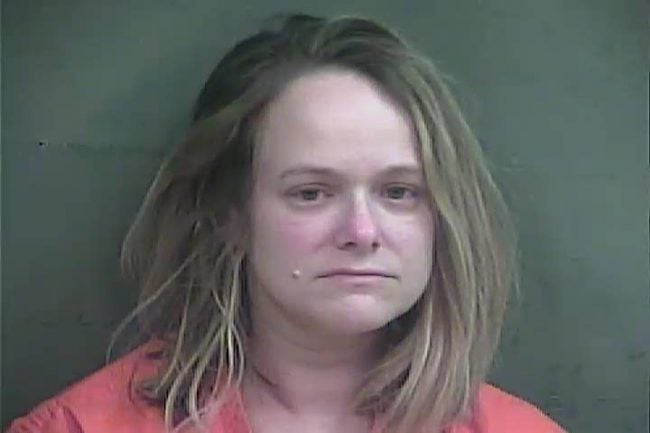 BOONE COUNTY, Ind. (WISH) — A medical contractor was placed under arrest in Boone County after officials said she trafficked narcotics at the Boone County Sheriff’s Office.

It happened when a sheriff noticed differences in the daily routines of inmates on Monday, launching an investigation into their abnormal behavior. The investigation concluded after it was found that four inmates were under the influence of an unknown substance.

Officials later found through interviews that 37-year-old contracted nurse Dennell Clark had distributed 15-20 2mg Xanax bars to one of the inmates.

Clark later admitted to officials that she brought pills in to the facility from the outside and was later placed in custody.

Clark had been a nurse employed with Quality Correctional Care, but was immediately terminated following the arrest.

They released a statement saying: 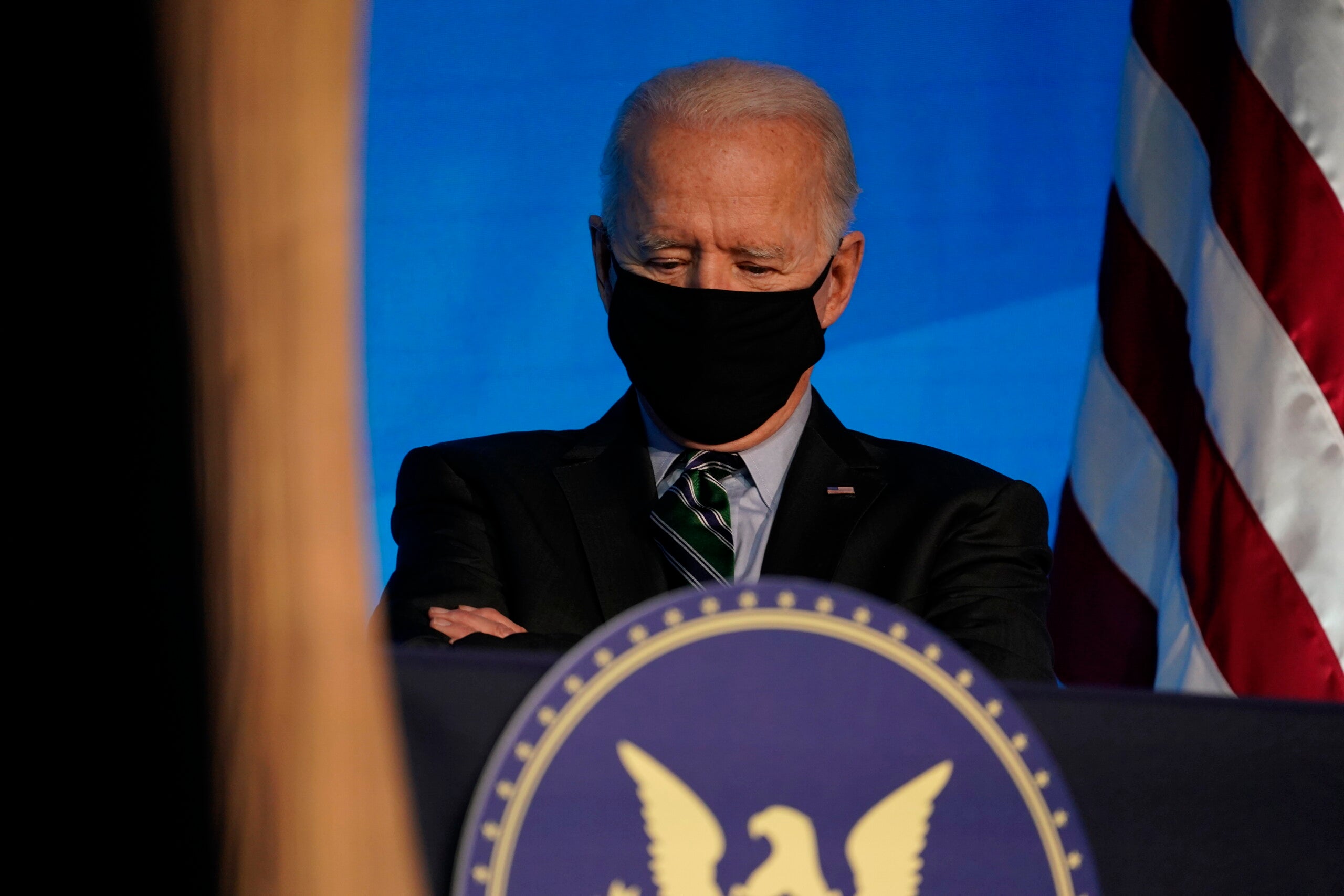