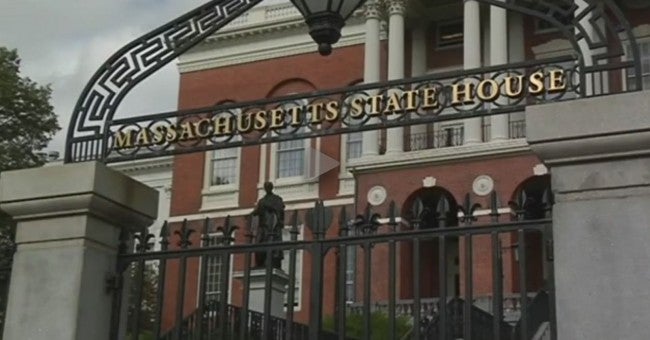 SPRINGFIELD, Mass. (WWLP) – There’s a new plan for Boston’s Bid for the 2024 Olympics, and there’s a chance it may include western Massachusetts.

“I’m pretty sure at this point, we’re going to see venues around the Commonwealth,” Governor Baker said Monday.

The initial plan for the Olympics aimed to keep all the games “walkable” in-and-around Boston. However, after a lot of criticism, there’s a new plan in the works; one that Governor Baker said could include venues all across the state.

“Anything that generates people and business is good for our area,” said Lina Powers, an Agawam resident.

“People who love the Olympics, which we know world-wide is in the millions, I think it’ll bring a lot of people and a lot of attention to our area which I think would be a good thing,” said Tony Lapponese, a sports talk show radio host with 94.7 WMAS.

Although many residents said they’d love to see the Olympic games come to western Massachusetts, many state leaders have expressed some drawbacks, like the hour-and-a-half it could take to get from Springfield to Boston, and that’s without any Olympic traffic.

Not to mention, the cost of building new Olympic venues, and if it’s really worth taxpayer dollars.

“As always I think there are going to be criticism from everyone, but in general I think it’ll just bring more light to Massachusetts and what we have to offer,” said Gina Iannuzi of West Springfield.

Governor Baker said he has no direct knowledge of “Boston 2024’s” plan, but that we can expect to see it by the end of June.