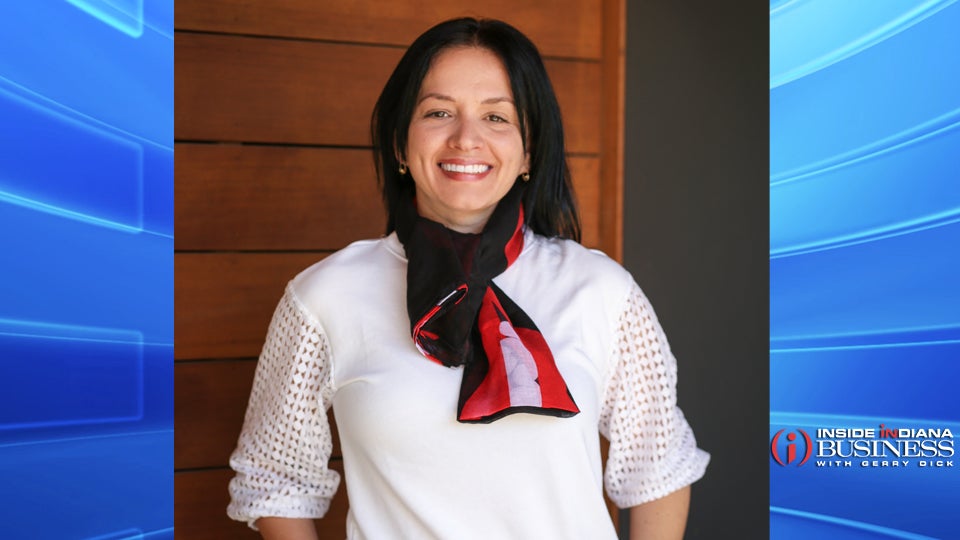 INDIANAPOLIS (Inside INdiana Business) — Bottleworks has announced two more tenants are joining The Garage food hall that plans to open in summer 2020 in Phase 1 of the project. A new concept, Azucar Morena, plans to offer Venezuelan fare, and the Chicago-based Furious Spoon will open a ramen shop.

Azucar Morena owner and founder Andreina Paredes Angulo will serve Arepas, a traditional Venezuelan breakfast, and other specialties from her home country.

“I want to teach people from Indianapolis the culture and food from my country. This is a unique opportunity for people to learn about where I’m from,” said Angulo.

Furious Spoon co-founder and head chef, Shin Thompson, will bring his varied menu of scratch-made ramen to the $300 million development. Thompson opened his first Chicago location in 2015 and has since opened six more, with the Bottleworks location being his first outside the Chicago area.

“It’s been such an amazing experience to see people’s love for Ramen grow here in Chicago, and as we expand to Bottleworks, we look forward to see that same love of one of my favorite dishes flourish in Indy,”  said Thompson.