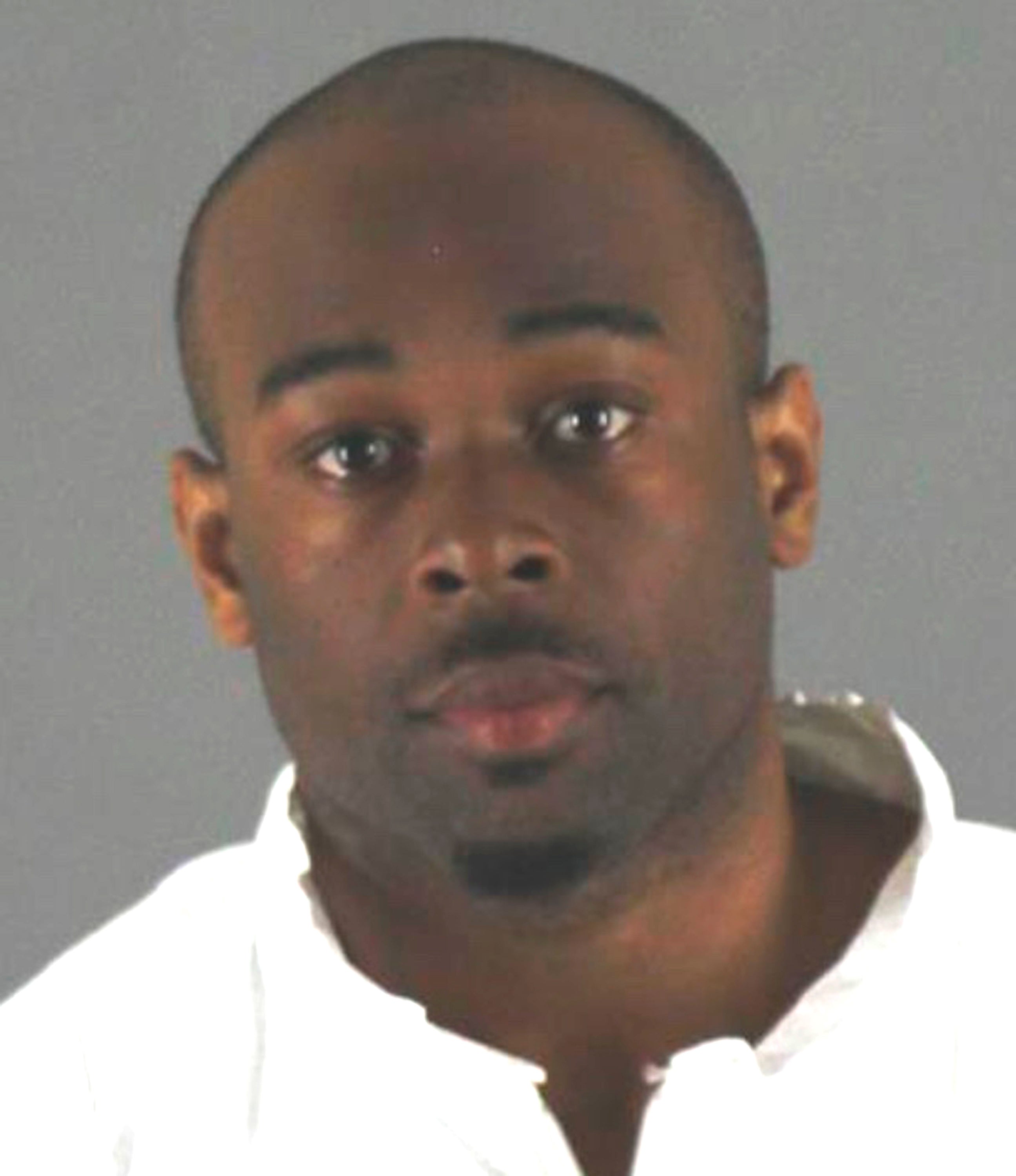 MINNEAPOLIS, Minn. (WTVO) – According to the pastor of the family’s church, tests have shown that the 5-year-old boy thrown from the third-floor balcony at the Mall of America has no sign of brain damage or swelling in the brain.

Pastor Mac Hammond said he was contacted by Landen Hoffmann’s grandfather, during his Easter Sunday sermon, according to WCCO.

Hammond said the boy did not suffer spinal cord injuries, nerve damage or life-threatening injuries, but did break multiple bones.

Hammond said that Landen’s grandfather told him the results were obtained during a 5-hour MRI.

Landen’s GoFundMe page has racked up nearly $1 million in donations.

Emmanuel Aranda, 24, of Minneapolis, is charged with attempted premeditated first-degree murder in Friday’s attack. The child plunged almost 40 feet and is fighting for his life in a Minneapolis hospital with head trauma and multiple broken bones.

Aranda has two past convictions for assaults at the mall, both in 2015, including one in which he threw a glass of water and glass of tea at a woman who refused to buy him something. Aranda at one point was banned from the mall.

Court records show that Aranda had been ordered to undergo psychological evaluation or treatment after the earlier mall assaults.

The boy’s mother told police that Aranda came up very close to her group as they stood outside the Rainforest Cafe restaurant. She said she asked him if they were in his way and should move, and he picked up the child without warning and threw him off the balcony, according to the complaint.

Police caught Aranda on a light rail train at the mall waiting for it to leave. They said he admitted throwing the child from the balcony and said he had come to the mall a day earlier seeking to kill someone but it did not “work out.” Aranda originally said he planned to kill an adult before choosing the child instead, the complaint said.