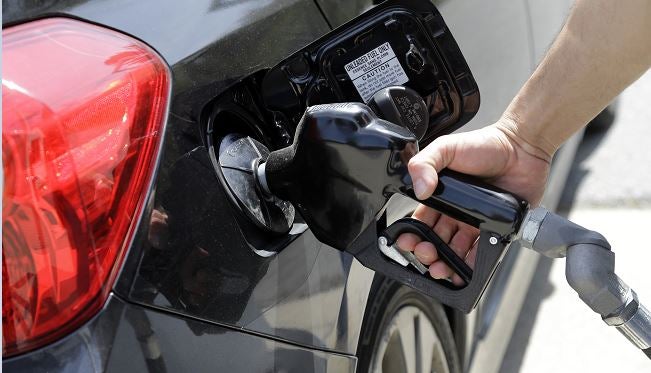 WHITING, Ind. (AP) – BP says it has restarted a portion of a large Indiana oil refinery whose unplanned shutdown for repairs caused gasoline prices in the region to spike earlier this month.

BP issued a news release Tuesday saying it has safely restarted a large crude distillation unit at its refinery in Whiting, 15 miles southeast of Chicago, which had been shut down since Aug. 8 for unscheduled repair work.

BP says the restart of the unit is increasing the refinery’s fuel production, with output ramping up over time.

GasBuddy.com senior petroleum analyst Patrick DeHaan says gasoline prices in Indiana, Illinois, Michigan, Ohio, Wisconsin and neighboring states served by the refinery could fall 20 to 50 cents a gallon over the next two weeks as long as no new problems develop. 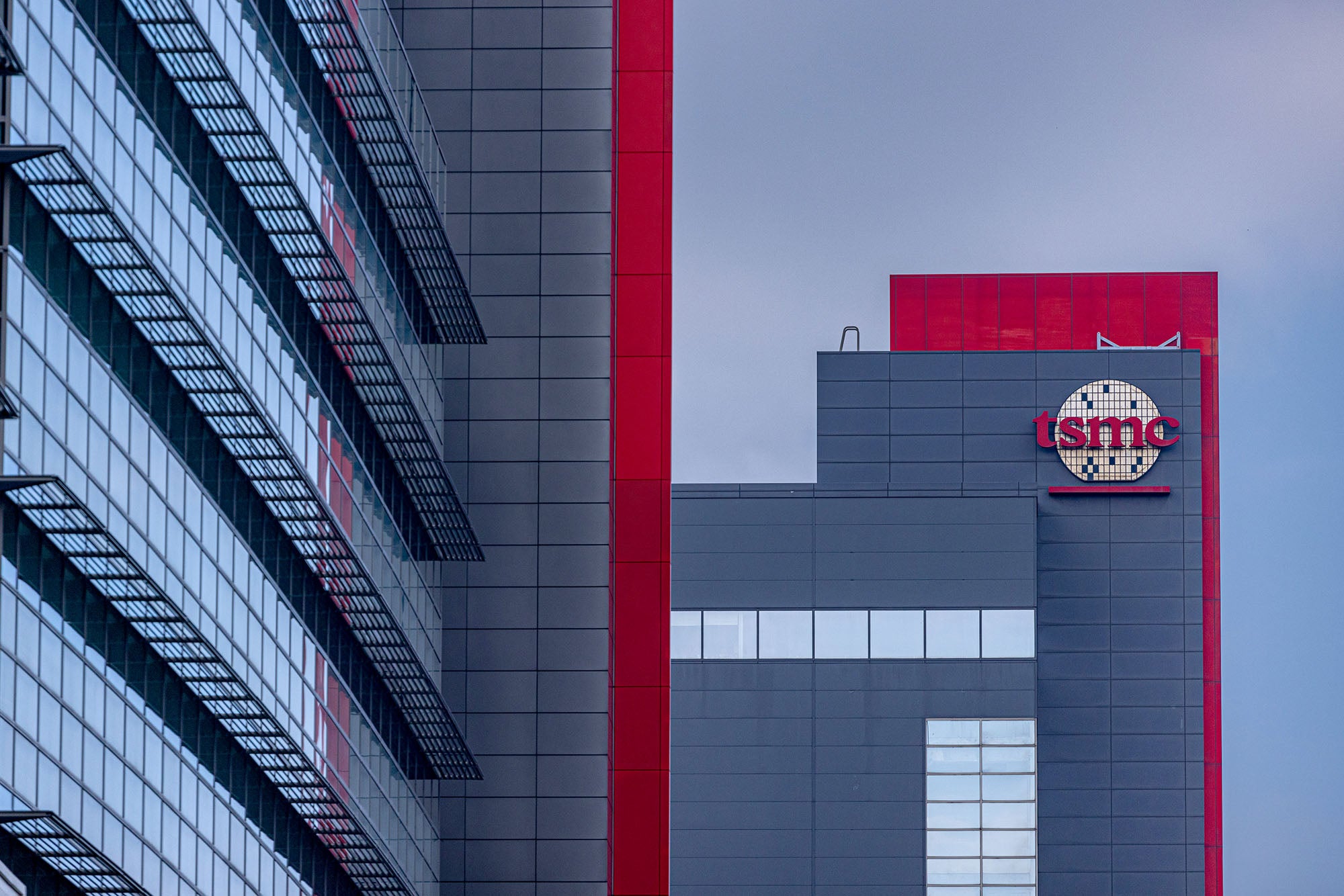 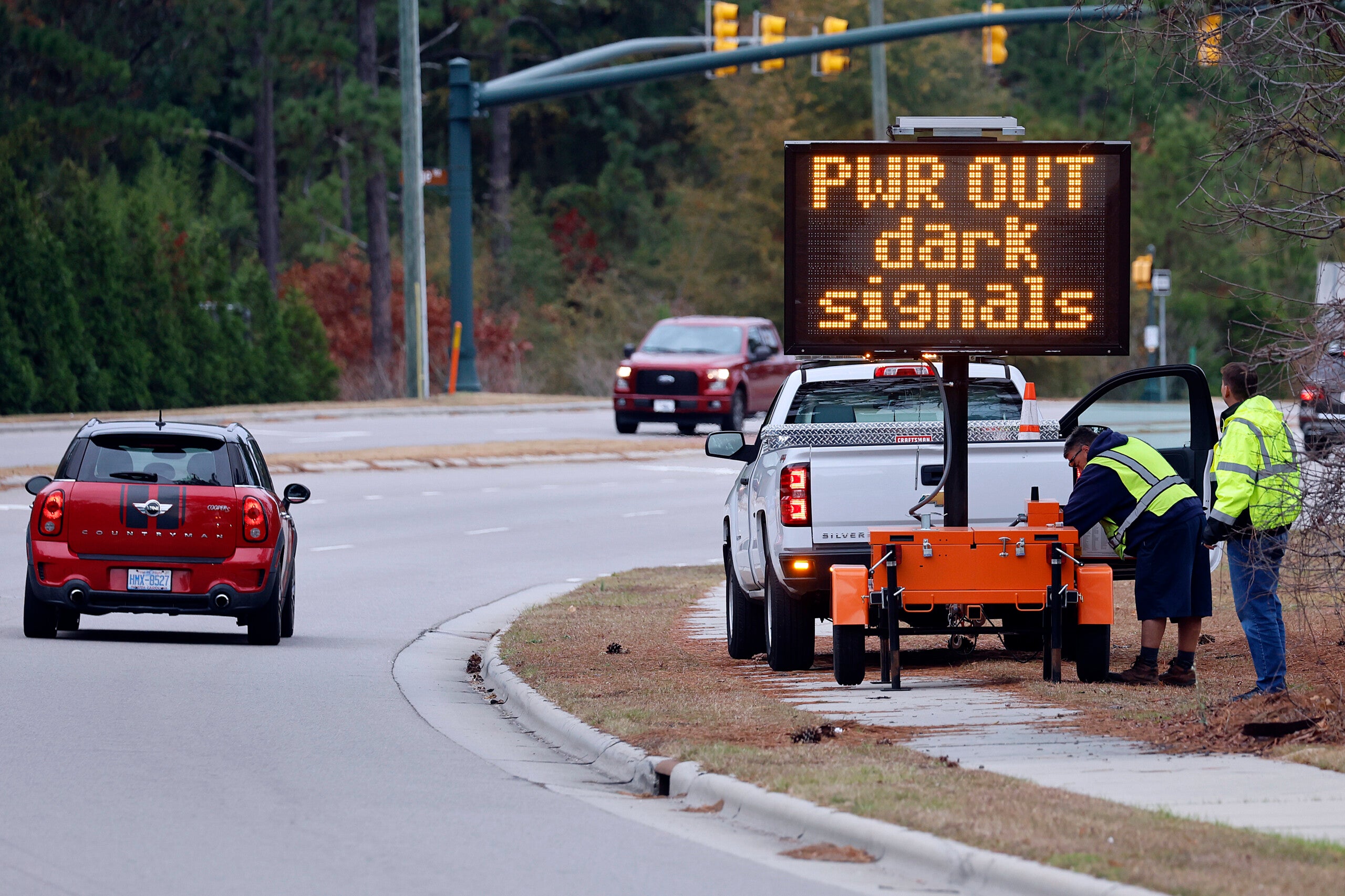 Power cut by shooting could be restored sooner than expected 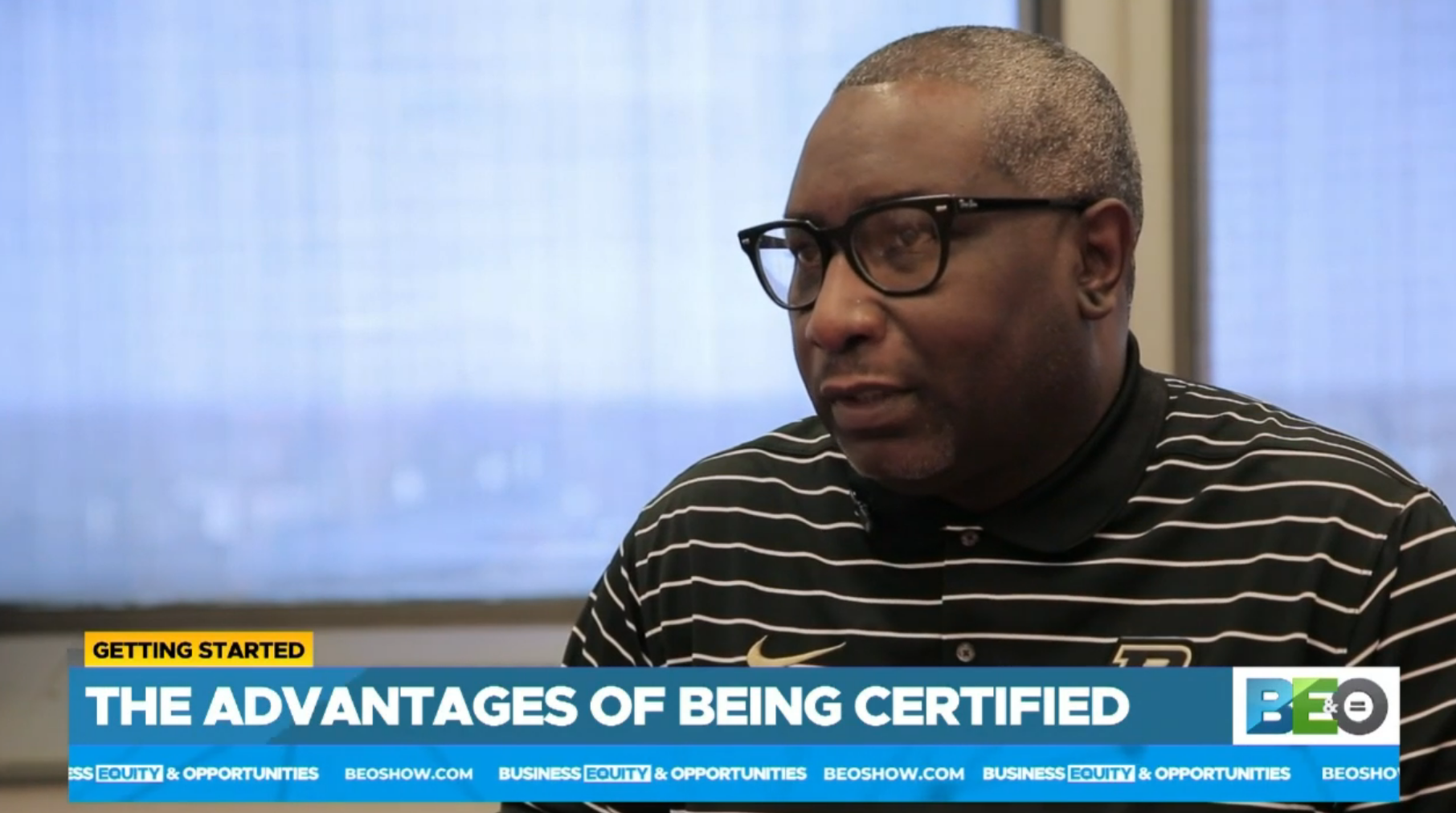 How to become a certified minority owned business in Indiana