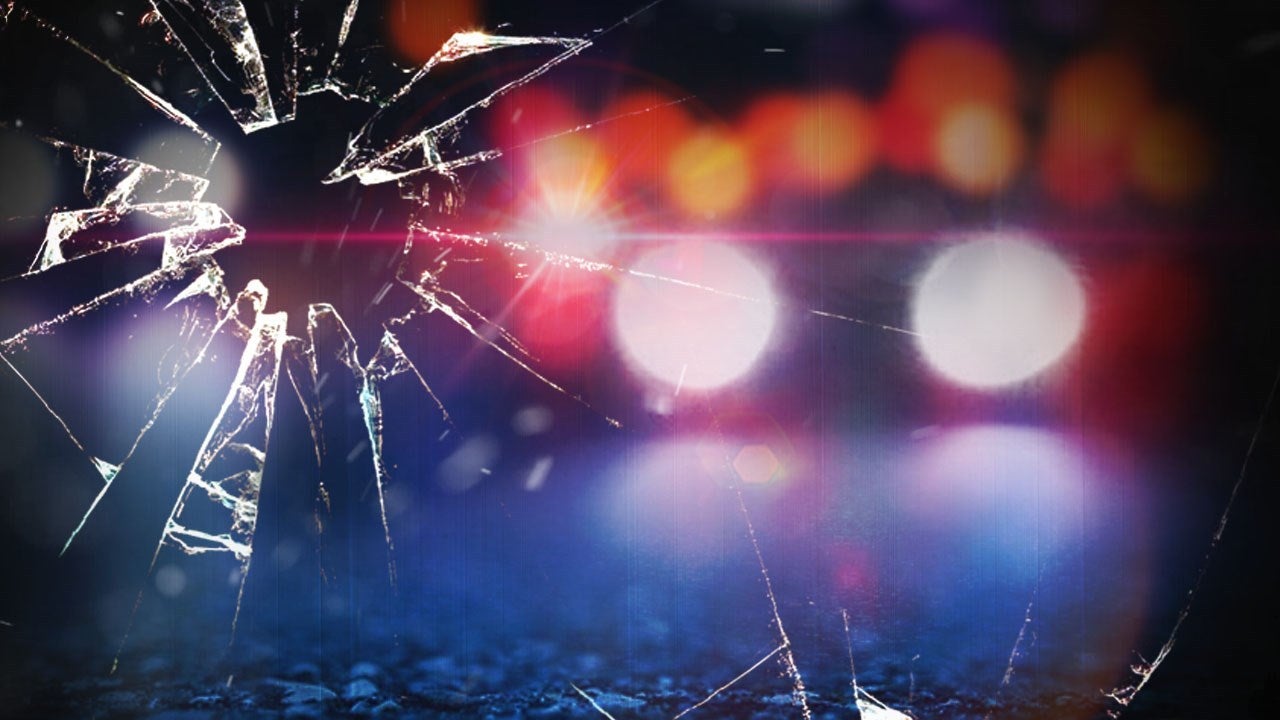 According to the Clay County Sheriff’s Office, Clay County Deputies received a call at approximatley 6:48 a.m. regarding a crash south of County Road 800 North on State Road 59.

Upon arrival at the scene, the Deputies found a black 2018 Dodge Ram pickup truck with damage to the driver’s side. The truck was pulling a large 25 ft. tandem axle flatbed trailer, which was on its side. Approximately 65 yards south of the truck was a dark blue 2007 Chevrolet Malibu sedan with significant front end damage.

The female driver of the Malibu, later identified as Rylee Paige Rogers, 16, of Brazil, was pronounced dead at the scene as a result of her injuries.

The driver of the pickup and trailer, Kent D. Lawson, 53, of Terre Haute, stated to authorities that he was traveling north on SR 59 when he noticed the Malibu slowly veer into his lane. He stated the female driver was looking down and never looked up as she continued toward him. Mr. Lawson said he steered to avoid the crash but the Malibu continued farther into his lane.

Drugs and alcohol do not appear to have been a factor in the crash, although chemical tests are still pending.