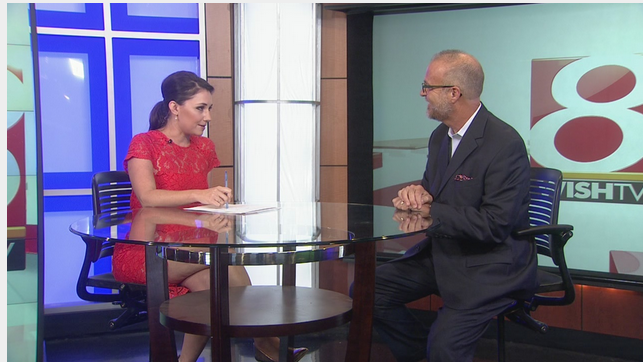 INDIANAPOLIS (WISH) – On Wednesday, Pres. Trump made a stop in Indianapolis to unveil his tax reform proposal.

While as a candidate, reforming taxes was one of Trump’s biggest campaign promises. Now as president, Trump will look to work with Congress in order to reform the current tax system.

Todd Roberson, a senior lecturer in finance at IU Kelley’s School of Business in Indianapolis, stopped by Daybreak to break down the president’s proposal.

To hear more from this segment, click on the video.