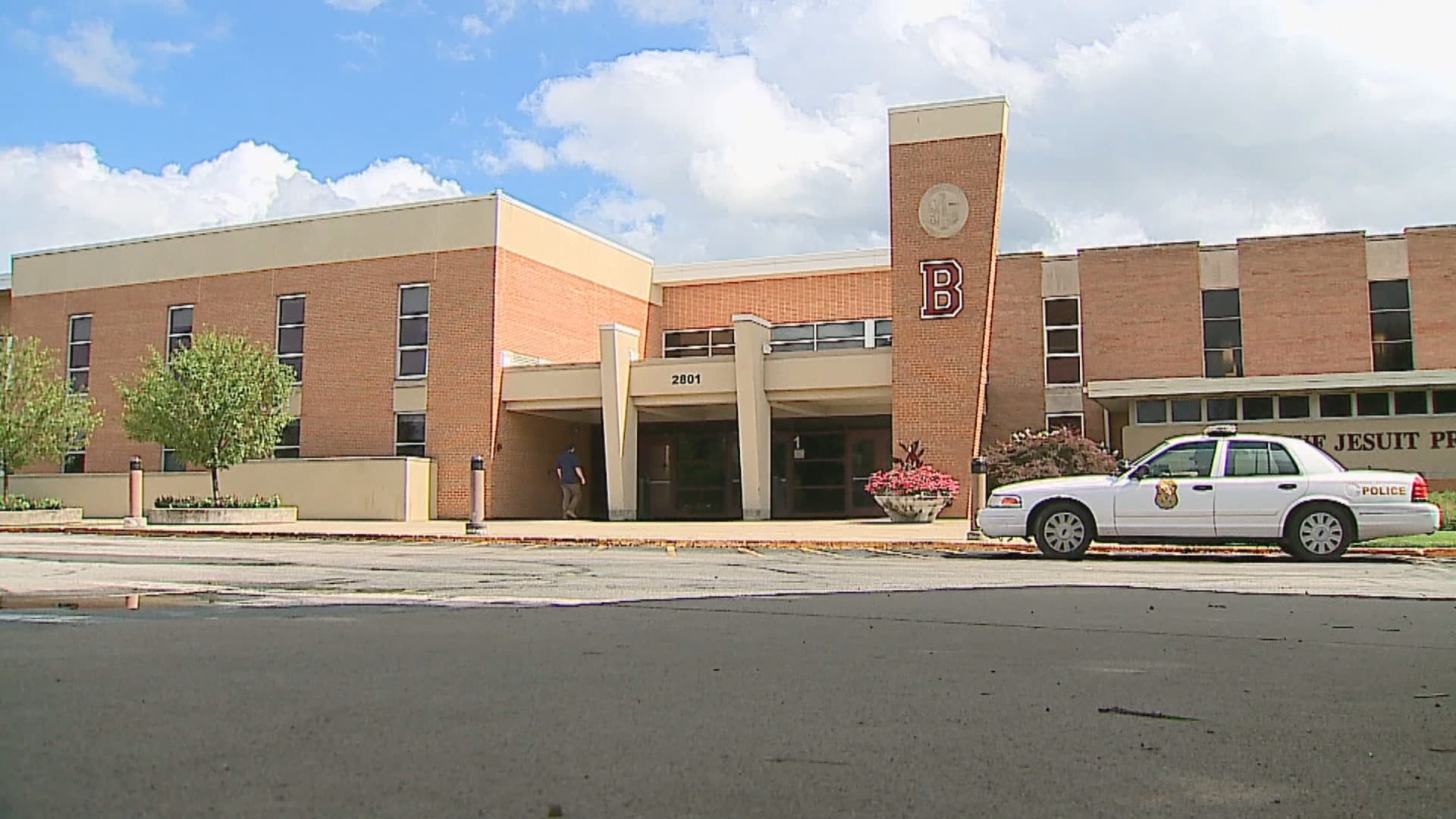 INDIANAPOLIS (WISH) – Brebuef Jesuit school announced Monday morning that they are in the process of appealing the Archdiocese of Indianapolis’ decision to revoke their recognition as a Catholic organization.

The Archdiocese’s move came after a disagreement of personnel at the school. The disagreement occurred when the school refused to adhere to a directive from Archbishop Charles Thompson to fire a teacher in a same-sex marriage.

The school said they are currently in the second stage of the appeal process, which has the school appealing to the Congregation for Catholic Education in Rome. The first step in the process was appealing to Archibiship to reconsider his decision, which he declined to do, the school says.

It’s unclear how long the appeal process will last.

The school released a statement about the ongoing process that said in part:

We are disappointed and saddened by the Archbishop’s decision; however, our appeal includes our request for the ability to have school Masses on campus once again. We earnestly hope to be able to celebrate the Eucharist as an entire school community again in the near future. However, we must, and do, acknowledge the authority of the Archbishop with respect to the celebration of Mass within the Archdiocese.