Brewer makes it official, files as candidate for mayor 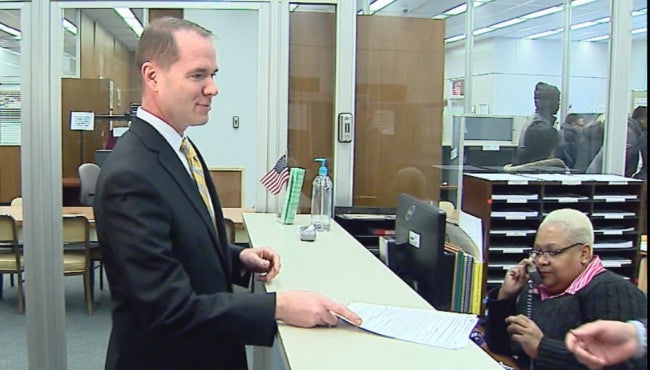 Chuck Brewer, who runs both Potbelly Sandwich Shop and Soupremacy in downtown Indianapolis, filed the necessary paperwork to add his name to the Republican primary ballot on Thursday.

Brewer is also a Lt. Colonel in the U.S. Marine Corp. Reserves. He says he wants to build on the progress made by Mayor Greg Ballard.

“I’m not a politician and I’ve never run for office before,” Brewer said. “But I bring a vast educational background and history in corporate America and the Marine Corps. to the table. Lots of leadership experience and this position does not intimidate me in the least.”

David Lewis, a Vice-President at Eli Lilly and Company, will serve as Brewer’s Campaign Chairman.