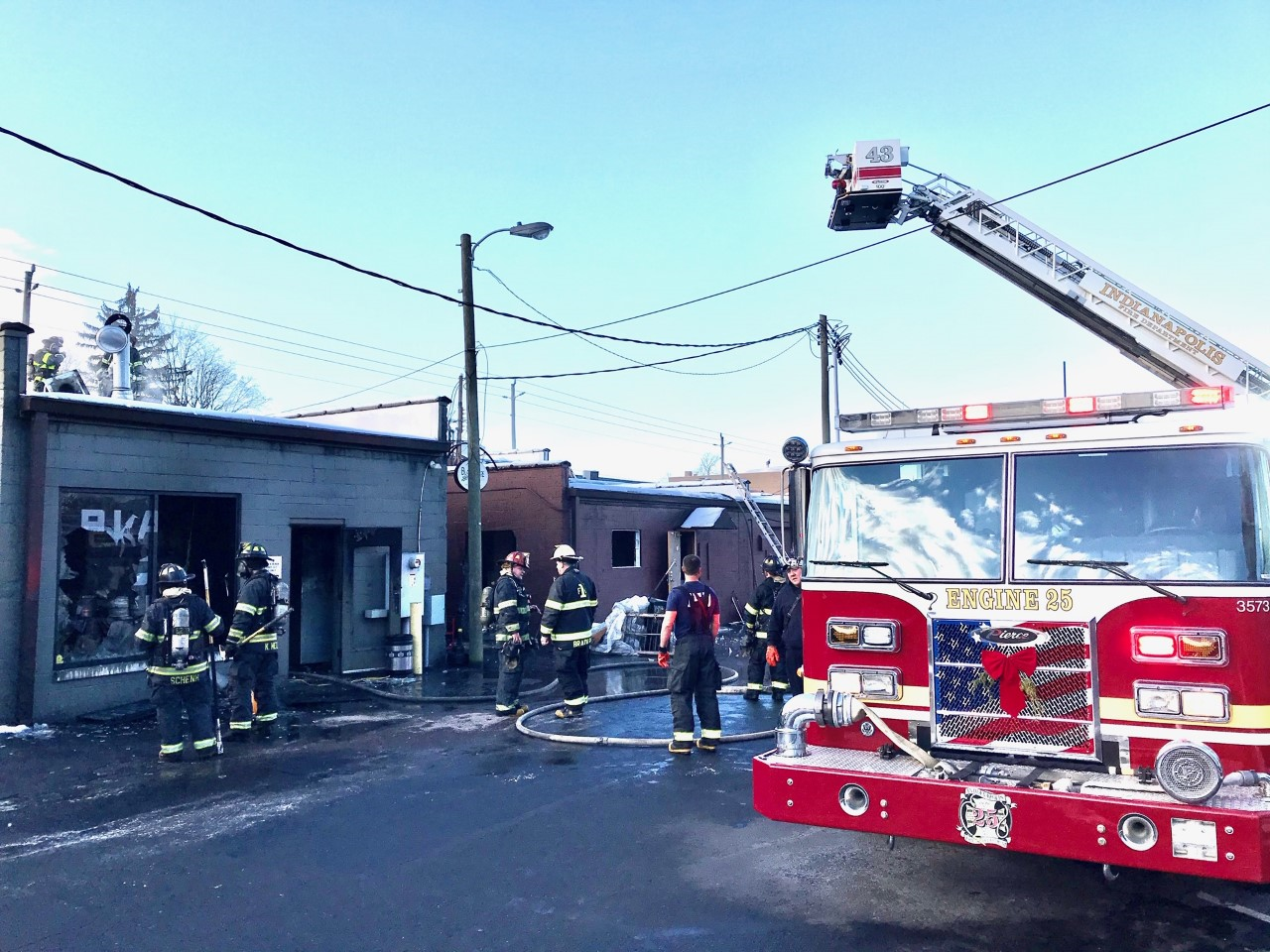 INDIANAPOLIS (WISH) — A brewery in Indy’s historic Irvington neighborhood was damaged after a fire broke out Saturday morning.

Fire crews were called to Black Acre Brewing Co. located at 5632 E. Washington St. around 8:30 a.m. after smoke was seen coming from the business.

Authorities say no one was injured in the fire.

A second alarm was called out for precaution and all of the open businesses in the strip mall evacuated.

It took crews about an hour to get the fire under control. The fire was found in the attic and spread to a neighboring business, but authorities say it could have been worse.

“They did a really good job stopping the fire because it was moving more to the west in the attic and the stop was made just to one business to the west of Black Acre,” said IFD public information officer Jason Kistler. “But it could have gone all the way down the strip mall.”

Authorities say about 20% of the strip mall, which houses nine businesses, was damaged by the fire.

Investigators are working to determine what caused the fire.