Brinks truck spills money onto I-70 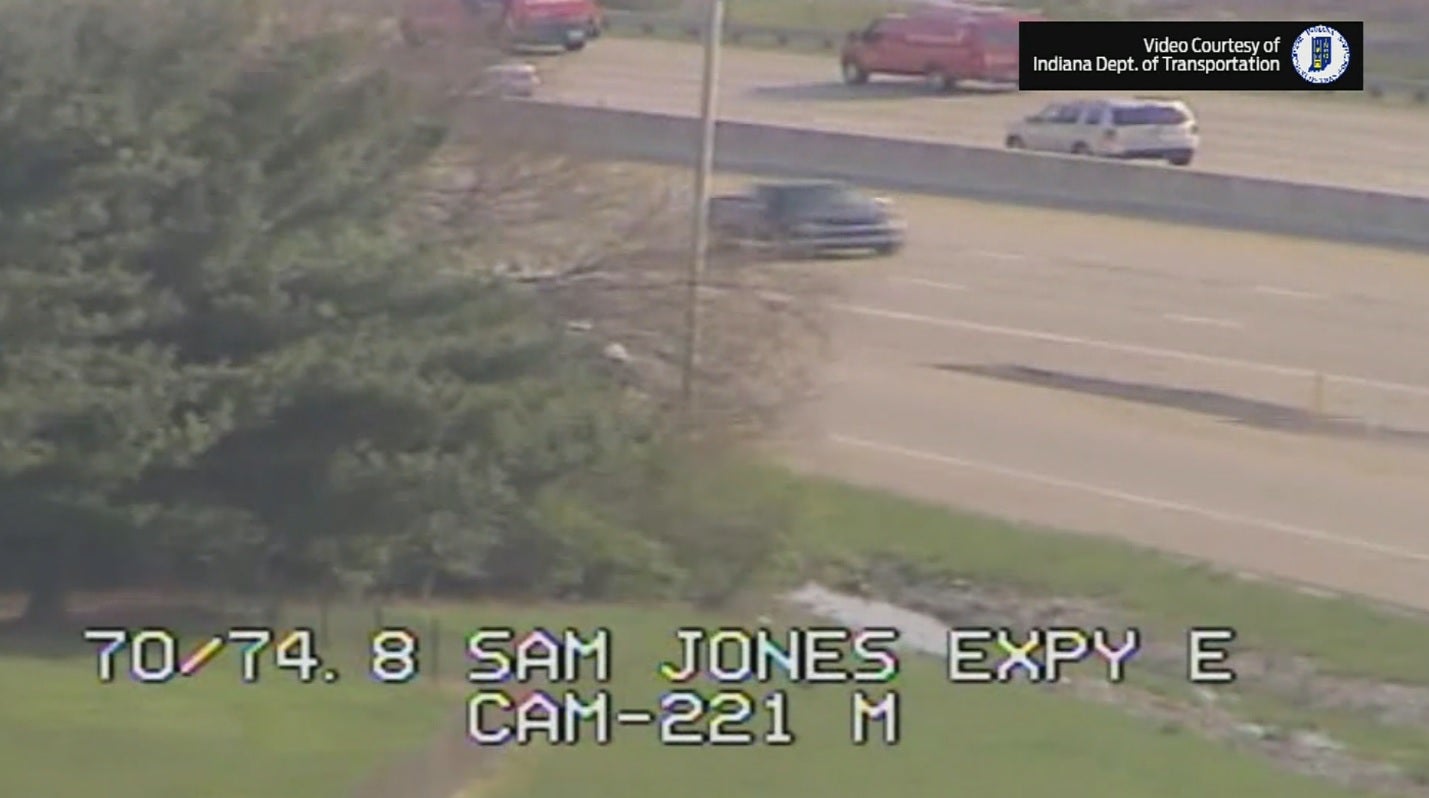 According to the Indiana State Police, a Brinks truck lost money on the interstate

The incident happened before 10 a.m. on I-70 near the Sam Jones Expressway.

State police spokesman Sgt. John Perrine said investigators don’t know exactly how much cash was in the truck when its lost its load about 9 a.m. on the city’s southwest side. Perrine said it was definitely hundreds of thousands.

State police said anyone who stopped to take the money could face theft charges.

Troopers were investigating the incident.

Anyone with information on this incident is asked to contact the Indiana State Police at 317-899-8583.