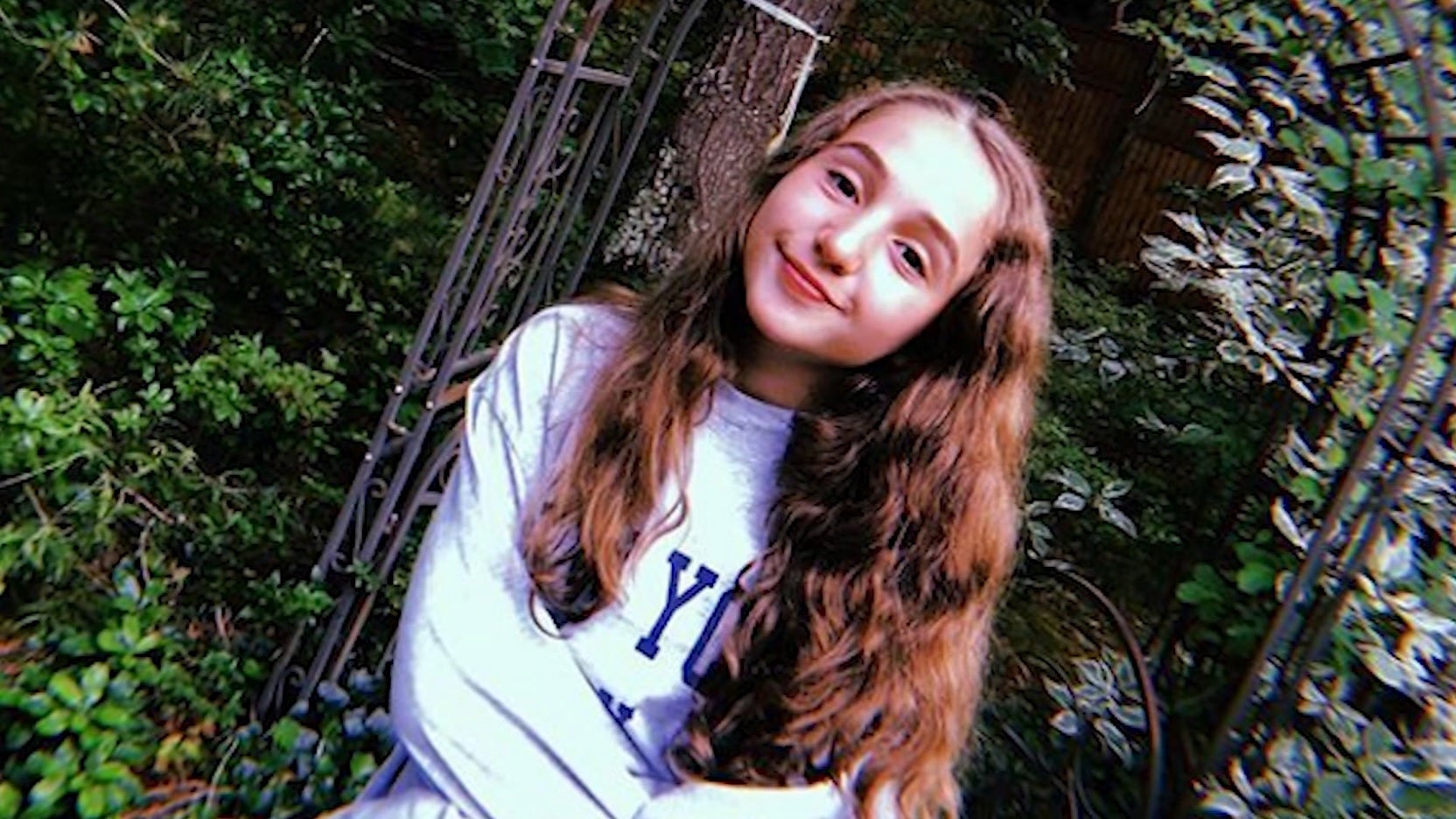 Griggs’ father says she died last week after having an asthma attack.

She made her Broadway debut at six years old in “Cat on a Hot Tin Roof,” performing alongside Scarlett Johansson.

Griggs went on to be featured in other shows, commercials and movies.

She also appeared on two episodes of “Saturday Night Live.”

More than 1,000 attended her funeral Friday, with hundreds more paying their respects online.