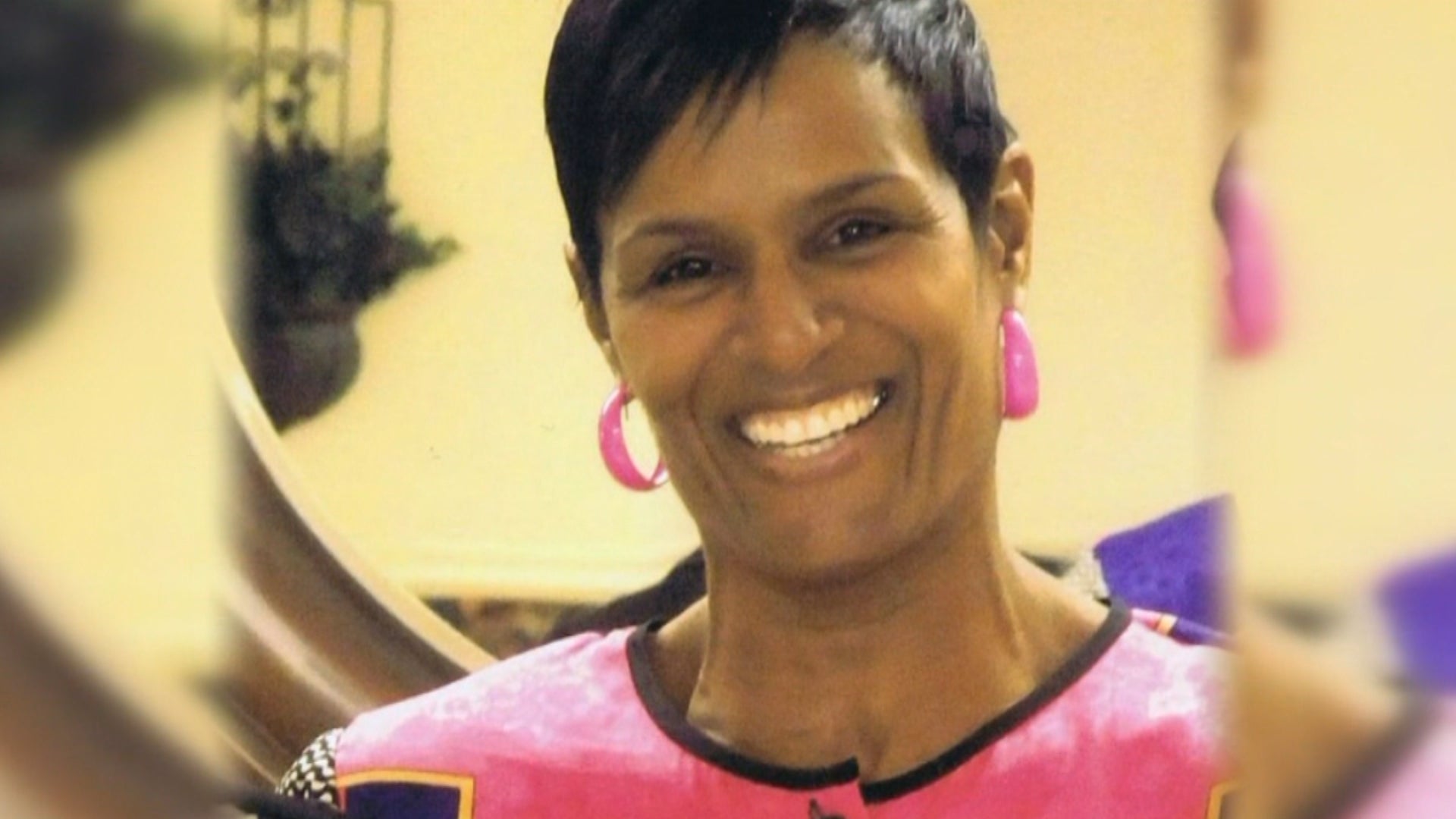 INDIANAPOLIS (WISH) — A brother had his annual vigil Thursday to remember his younger sister murdered by her own gun in White River State Park.

Her brother Keith Walker Sr. said he’s not given up. It’s a refrain he’s had for years, pleading with the one person who he believes was there that night.

“This day right here is a day I will never forget till the Lord takes me out of here,” he said.

Walker-Bingham was killed on the trail at the corner of New York and Limestone streets on the edge of the Indiana University Purdue University-Indianapolis campus.

Almost every year Walker Sr. comes to the very spot to make sure her face doesn’t fade from memory.

“Every day, I’m fighting for her justice,” he said the next year.

Unlike other vigils, there’s no singing this year.

Walker came by himself in the cold, undaunted.

His words from 2016 seem almost prophetic now: “If it’s only me standing, I’m not going to give up baby sister. you got me all the way.”

He’s still in a bit of disbelief he still has to do this.

“I thought I’d be having this case closed the first year, the first two years,” he said. “It feels like yesterday.”

Walker-Bingham was killed with by her own gun, shot in the chest.

Investigators believe the killer knew her well. Her trained guard dogs were too fierce for anyone other than her or her husband to control.

Her husband was arrested more than 18 months later, in July 2014. But the murder charge was dropped from lack of evidence the next year.

Walker still believes Walker-Bingham’s husband was involved and says he had been having an affair for more than a decade of her 28-year marriage.

“We do have a good suspicion that he was involved in some kind of way,” said Walker Sr.

So he comes out almost each year with a message aimed at another witness, likely a woman, who knows something, with the hope that this is the year their conscience gets the better of them.

The hope that this is the year that the state police detective who accompanied Walker gets the tip he needs to solve the case for good.

“The files on this case are not covered with dust,” Walker Sr. said. “The case is still open. They’re still working the case and looking at the same suspect that we know murdered my sister.”

He adds the holidays are a tough time, with obviously Christmas less than two weeks away and the last time he spoke to his sister being around Thanksgiving.

So he renews his promise on a date he won’t forget.