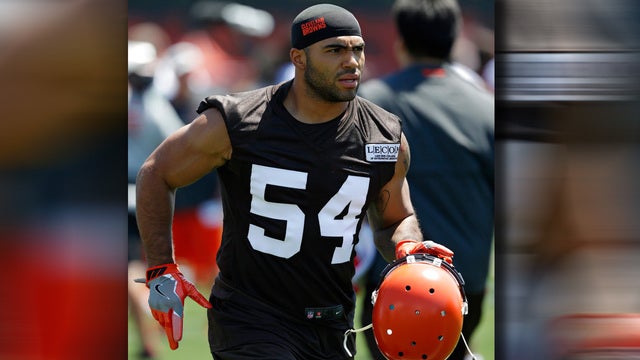 U.S. Attorney William McSwain says co-defendant Damilare Sonoiki was paid $10,000 in kickbacks as well as perks like tickets to Philadelphia Eagles games. Kendricks played for the Eagles before signing with the Browns in June.

Prosecutors say Sonoiki was a trader at an unnamed firm. An IMDB profile lists him as a writer on the popular TV series “Black-ish” as well as other movies and TV shows.

Kendricks says in a statement released by his lawyer Wednesday that he’s sorry and “deeply” regrets his actions.

He says he “didn’t fully understand all of the details of the illegal trades.”