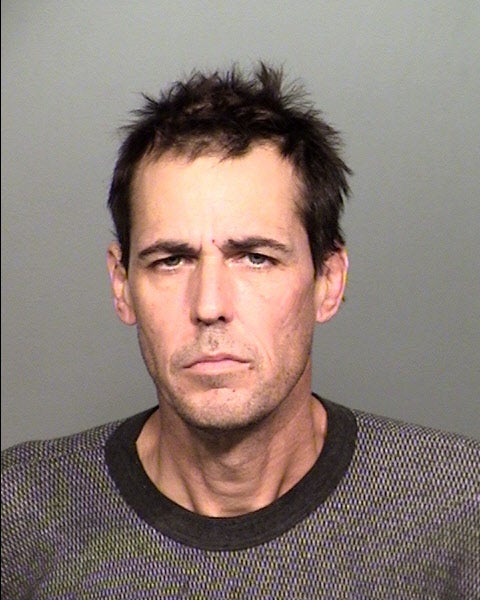 INDIANAPOLIS (WISH) — A Brownsburg man has been sentenced to 24 years in prison for the killing of his former employee.

Jason Hancock was sentenced earlier this month after being found guilty for voluntary manslaughter, unlawful possession of a firearm and abuse of a corpse.

Hancock was convicted for the death of Michael Marks. Marks’ body was found in a shallow grave covered in concrete in March 2018. Hancock shot Marks, removed his teeth and covered his body in lye before burying him beneath the concrete.

An investigation was launched after Michael Marks’ mother contacted the Indianapolis Metropolitan Police Department on Feb. 28, 2018 to report her son missing and mentioned that Hancock, Marks’ former employer, was out of jail and could have been looking for Marks.

Nearly a month later, a person who said he stayed with Marks in a warehouse on the city’s west side told police Hancock had lured Marks to the warehouse, killed Marks and then forced the witness to help cover up the death.

The witness told police that he and Hancock attempted to get rid of Marks’ body by pouring lye on it, as well as poking holes in the body and covering it with concrete. He also said  Hancock removed Marks’ teeth and planned to make a necklace with them.

On March 20, IMPD obtained a search warrant for the warehouse and began the work of excavating Marks’ body.

Original murder charges against Hancock were dropped after a plea deal was reached.