Brownsburg High School teacher Megan Witty died in the crash Saturday evening on U.S. 36 in Putnam County. The 29-year-old Coatesville woman was pronounced dead at the scene. The Putnam County Sheriff’s Department says the driver, 28-year-old Alexander King of Coatesville, was extricated from the vehicle and hospitalized in Indianapolis.

Witnesses told officers the vehicle was traveling at a high rate of speed when it left the roadway on a curve and struck a rock wall.

Witty was in her second year of teaching at the school about 15 miles northwest of Indianapolis. A Brownsburg Community School Corp. spokeswoman says it’s making counselors available to students and staff. 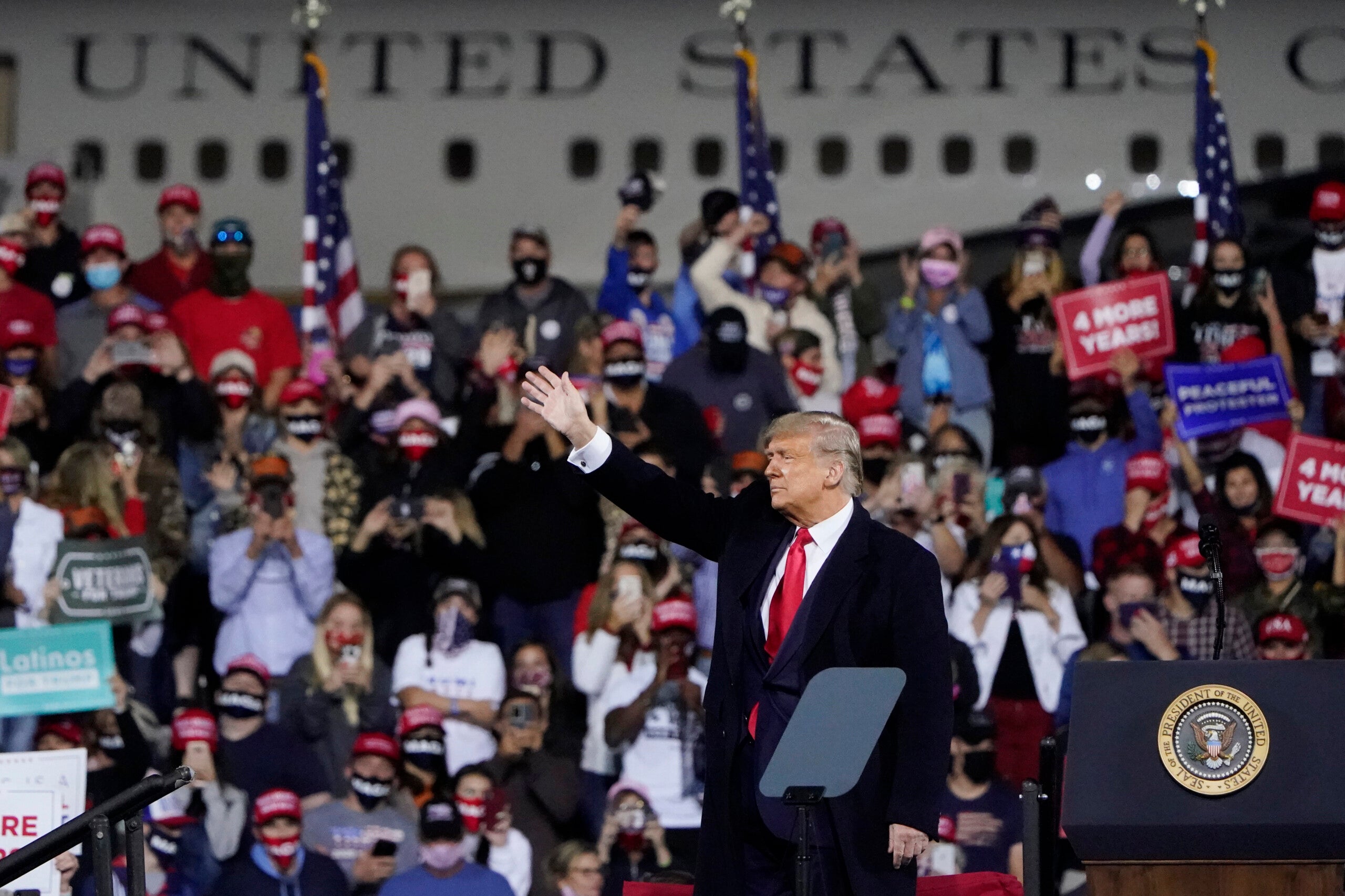