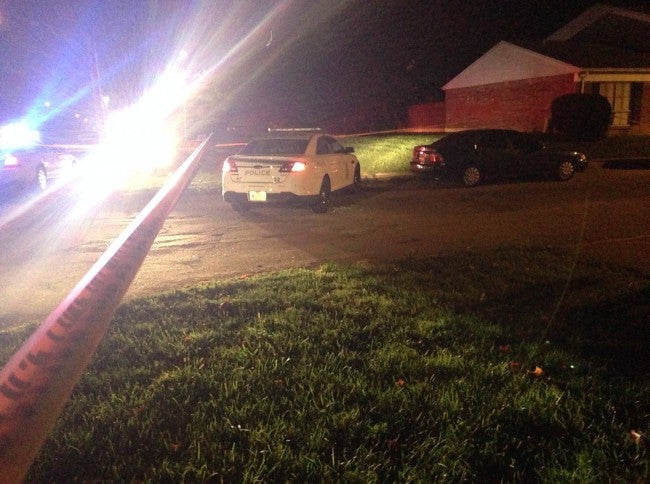 INDIANAPOLIS (WISH) – Just before  1 a.m. Sunday morning, officers responded to a disturbance between a male and a female.

After arriving on scene, one of the individuals involved in the dispute started firing rounds in the direction of the officers.

One did strike the vehicle causing damage.

After a short foot pursuit, the male, who is believed to be the shooter, was apprehended.

According to police, there were no injuries and the officers did not return fire.

The incident occurred near 34th and Moeller.

The suspect is being charged with domestic battery charges.