10,000 of America’s restaurants have closed in past 3 months 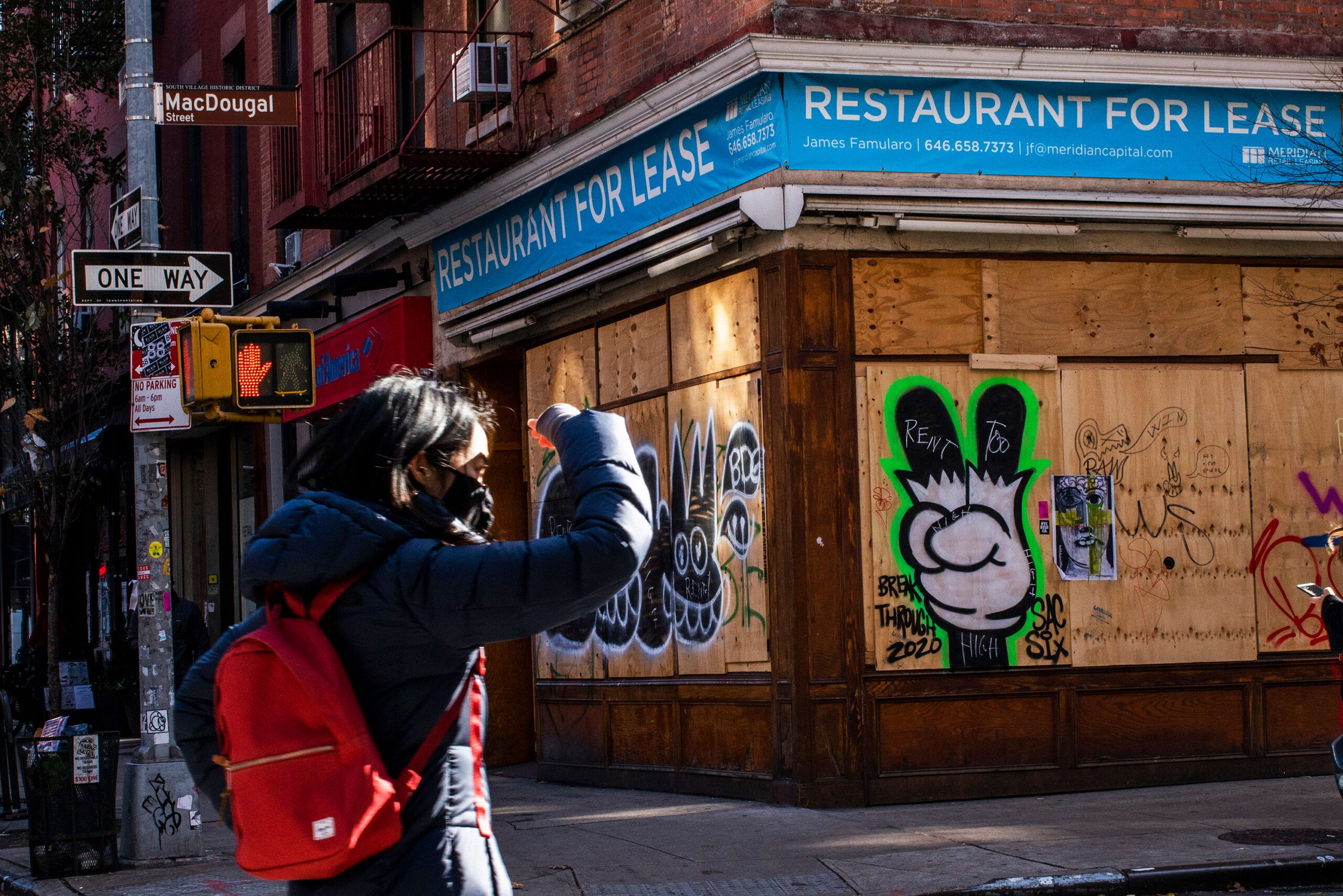 NEW YORK, NY - NOVEMBER 23: People walk near a restaurant closed by the pandemic as the global outbreak of the coronavirus disease (COVID-19) continues increase on November 23, 2020 in New York. NYC Mayor tells city to prepare for second wave shutdown where Indoor dining, gyms, restaurants and lots of other businesses would have to close until the coronavirus infection rate dies down. (Photo by Eduardo MunozAlvarez/VIEWpress/Corbis via Getty Images)
by: Jordan Valinsky, CNN Business
Posted: Dec 8, 2020 / 09:35 AM EST / Updated: Dec 9, 2020 / 05:15 PM EST

(CNN) — About 17% of America’s restaurants have already permanently closed this year, with the industry in further danger according to a new report.

The National Restaurant Association is publicly pleading with Congress to pass new stimulus to help the industry that has been damaged by the pandemic. The group said Monday 110,000 restaurants have already permanently shuttered in 2020, with 10,000 of them closed in the past three months.

The group released results from a survey of 6,000 restaurant operators, revealing that 87% of full-service restaurants reported an average 36% drop in revenue and 83% expects sales to be “even worse” over the next three months as the virus continues to lash the United States. And 37% of restaurants said it is “unlikely” they will be open in six months from now, if there are no additional government help.

“In short, the restaurant industry simply cannot wait for relief any longer,” said Sean Kennedy, executive vice president for the group, said in a release. He advocates for a “true compromise” between the competing Democrat and Republican proposals and hopes for a larger stimulus package in 2021 under the incoming Biden administration.

CNN Business’ dashboard tracking America’s recovery shows a steep drop in restaurant reservations — down 70% during the pandemic. They recovered in September, but have fallen once again since.

A bipartisan stimulus proposal that includes an extension of the Paycheck Protection Program, which a group that includes Democratic Sen. Mark Warner of Virginia wants, could be unveiled this week. However, holdups over other issues means it’s unclear if a deal will be reached.

Another measure, called the Restaurants Act of 2020, was passed by the Democratic-controlled House in October as part of a $2.2 trillion stimulus relief package. But it has not been taken up by the Republican-controlled Senate and is unclear if that will be part of any final relief package.

Restrictions on indoor dining capacity in some US states and other lockdowns stipulations, like curfews, have ravaged the industry. A number of national chains filed for bankruptcy this year, including Ruby Tuesday’s and California Pizza Kitchen, which has resulted in the closure of hundreds of locations.

This week, a Los Angeles business owner who was forced to shut down her restaurant said she felt restaurants and other small businesses are being unfairly targeted by California’s new and stricter stay-at-home order.

Correction: An earlier version of the story misidentified the period of time the 10,000 restaurants closed. They closed in the past three months. 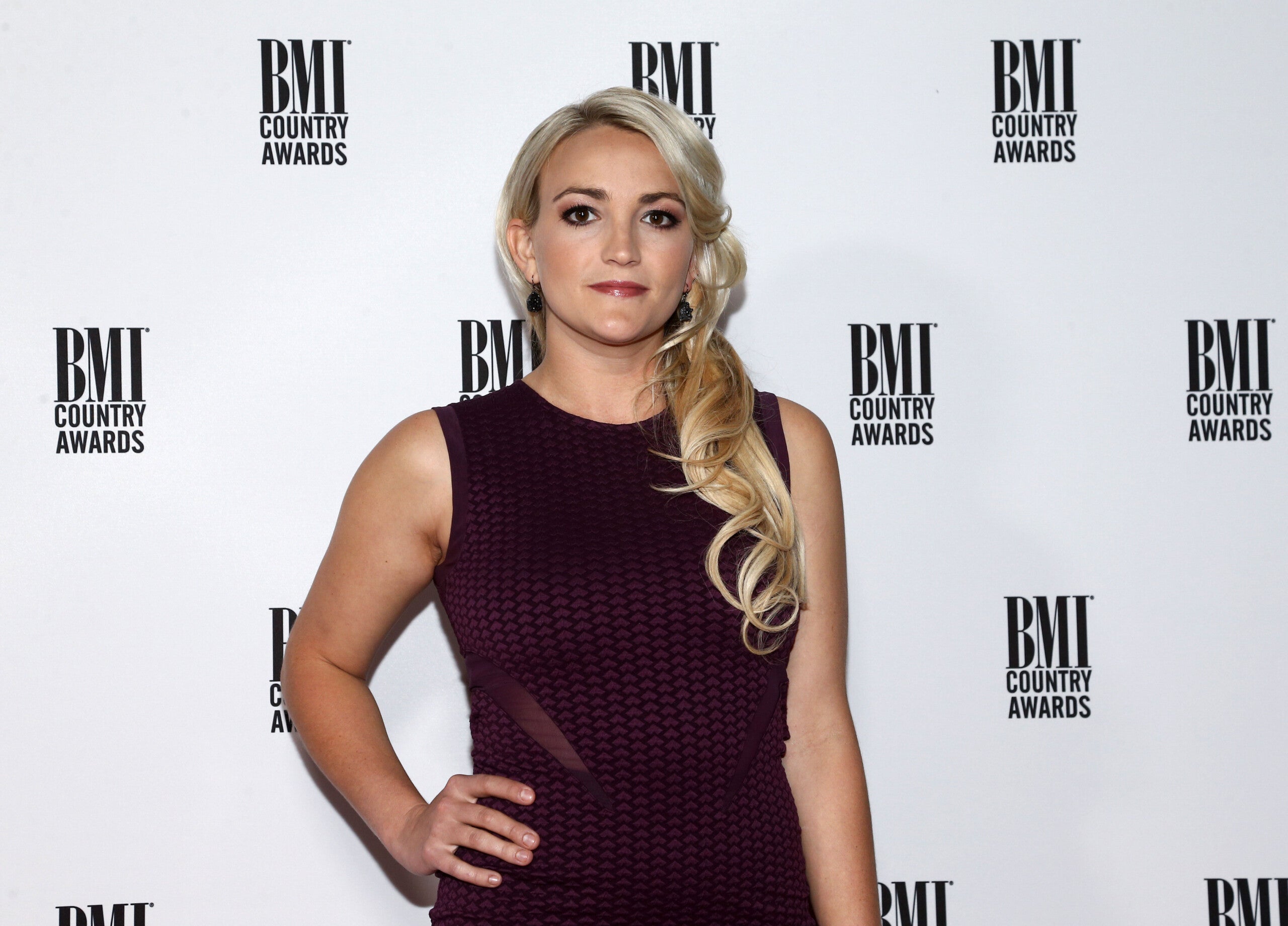