2 billion people use these products, by 2030 they’ll be biodegradable 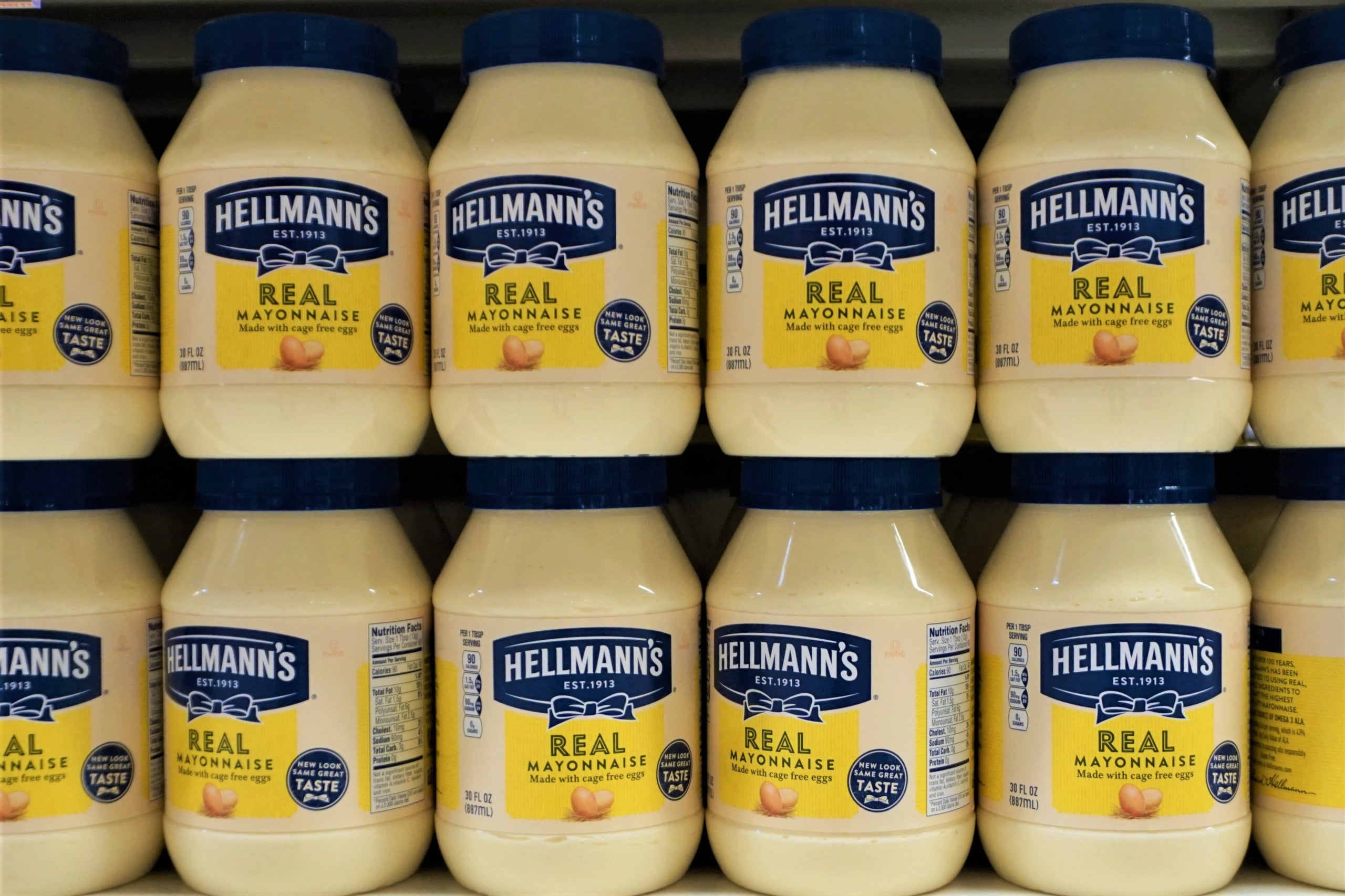 (CNN) — Unilever plans to make all 70,000 of its products biodegradable over the next decade and disclose the amount of carbon used to produce them as part of sweeping new commitments to tackle the climate crisis.

The maker of Dove soap, Hellmann’s mayonnaise and Ben & Jerry’s ice cream unveiled plans on Monday to achieve net zero emissions from its products by 2039. The company also said it will invest €1 billion ($1.1 billion) into a “climate and nature fund” that will address reforestation, wildlife protection and water preservation.

“While the world is dealing with the devastating effects of the COVID-19 pandemic, and grappling with serious issues of inequality, we can’t let ourselves forget that the climate crisis is still a threat to all of us,” Unilever CEO Alan Jope said in a statement.

To protect water resources, it’s aiming to make its product formulations biodegradable by working with partners to produce decomposable alternatives where they don’t yet exist. More than 2.1 billion people consume unsafe drinking water and 40% of the world’s population is affected by water scarcity, according to the World Bank.

Unilever has been recognized by nonprofit CDP, which runs a global carbon disclosure system, as a corporate leader in environmental transparency and performance. The consumer goods giant set its first climate target in 2010, when it committed to halving the greenhouse gas emissions of its products by 2030.

It is now going further and aims to entirely remove or offset the emissions from all its products by 2039, from the sourcing of materials to the point of sale. Suppliers will be required to disclose the carbon intensity of the goods and services they provide, so that Unilever can publicize how much carbon has been emitted in the process of manufacturing and getting its products to shoppers. The company has not yet decided whether this information will be disclosed on product labels or published online, a spokesperson said.

Unilever, which has around 60,000 suppliers globally, said it will prioritize those that have set their own emissions targets.

A number of the world’s biggest companies from German industrial firm Thyssenkrupp to tech giant Microsoft have committed to bringing their operations in line with the goals of the 2015 Paris climate accord, in some cases following campaigns by investor groups. But few have gone as far as Unilever, which says 2 billion people use its products every day.

The company will not simply focus on “offsetting,” but will drive an absolute reduction of greenhouse gas emissions, said Unilever chief supply chain officer, Marc Engel. Carbon offsetting refers to the practice of balancing out emissions by funding equivalent carbon dioxide savings elsewhere, such as tree planting or sustainable development projects. Questions remain as to how effective offsetting is in combating climate change.

Unilever said Monday that it will achieve a “deforestation-free” supply chain by 2023, using satellite monitoring, geolocation tracking and blockchain to understand exactly where and how its commodities are sourced.

The company also said it will work with smallholder farmers to restore soil health, conserve water, and secure legal land rights and access to finance. It will implement water stewardship programs for local communities in 100 locations by 2030.

“In most parts of the world, the economic and social inclusion of farmers and smallholders in sustainable agricultural production is the single most important driver of change for halting deforestation,” said Engel.

Last year, Unilever and Nestlé made commitments to reduce their use of plastic packaging, which is a major pollutant of oceans and water sources. Nestle said it is willing to spend more than $2 billion to create a market for recycled material suitable for food packaging. Both companies have taken part in the Loop initiative, which aims to do away with single-use plastics.