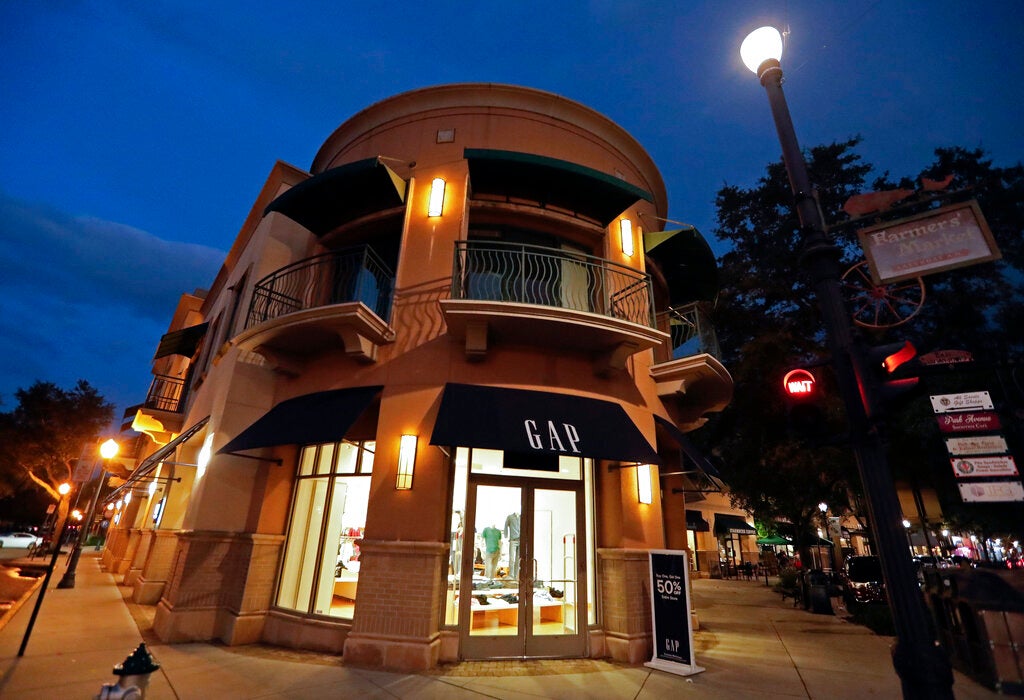 (CNN) — Gap and Banana Republic are closing more than 225 store locations this year — nearly three times more than were previously announced — with the company warning more closures would follow next year.

Gap, which owns the Banana Republic brand, announced in March that it would close 90 stores. The drastic increase announced Thursday underscores how badly retailers are struggling during the pandemic.

The “lion’s share of closures” will be in malls, Chief Financial Officer Katrina O’Connell said in an earnings call Thursday. Exact locations and a numerical breakdown of closures between the two brands will be released in October, she added.

The number of Gap and Banana Republic locations have been declining. In 2018, the brands had1,843 stores globally; now there are 1,643. That number will once again decrease once again in 2021.

Like many retailers, Gap had a brutal second quarter, which encompassed pandemic-induced temporary location closures. Total sales across its major brands — Gap, Old Navy, Athleta and Banana Republic — declined 18%. However, some of those losses were offset by a 95% increase in online sales.

The company was also able to more than double its cash on hand to $2 billion in the quarter. Back in April, the Gap issued warned that it had as little as $750 million in the bank, warning that it might not survive.

Another bright spot that would’ve been unheard of a year ago were sales of face masks. Gap said it sold $130 million worth of face coverings in the second quarter.

IPS Board Meetings / 49 mins ago