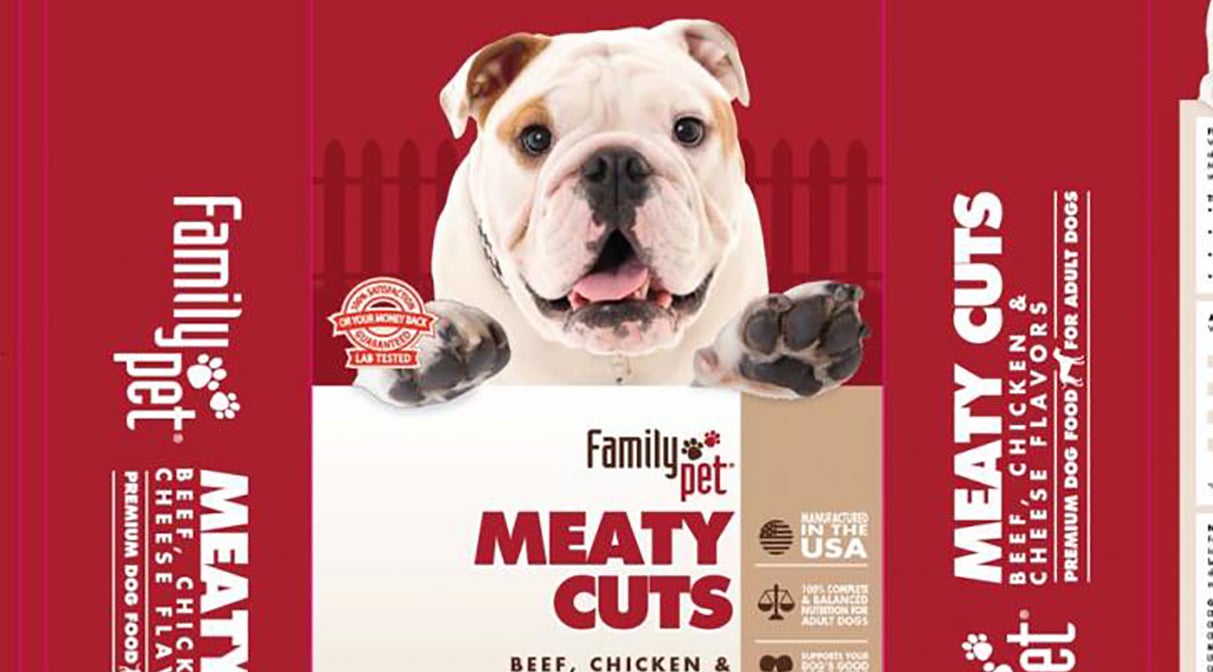 (CNN) — Sunshine Mills has issued a voluntary recall of three dog food products due to high levels of aflatoxin, according to the Food and Drug Administration.

Aflatoxin is a naturally occurring mold byproduct and can be harmful to pets if consumed in significant quantities.

“Pets that have consumed any of the recalled products and exhibit symptoms of illness including sluggishness or lethargy combined with a reluctance to eat, vomiting, yellowish tint to the eyes or gums, or diarrhea should be seen by a veterinarian,” the FDA statement says.

Retailers have been asked to pull the affected products from their inventory and customers who have purchased the products can return them to the place of purchase for a full refund.

The potential for aflatoxin levels above the acceptable limit in these products was discovered by routine sampling performed by the Louisiana Department of Agriculture and Forestry, the FDA says.