4 new things you can do with Google Maps 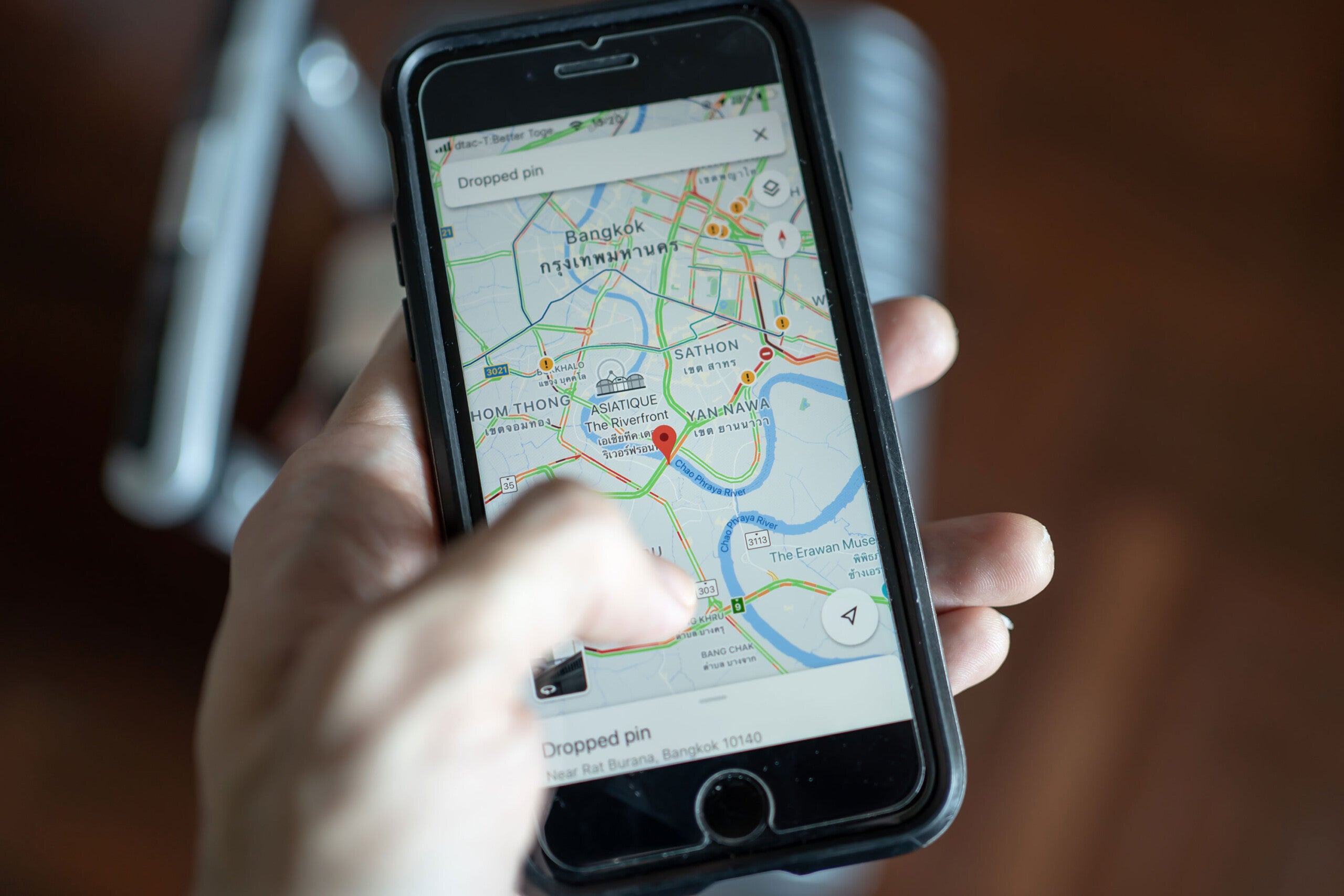 (CNN) — Google Maps is rolling out new features to make the app more focused on community engagement. It’s part of Google Maps’ evolution from a directions app to a search-and-answer engine for businesses and customers.

These are the newest updates to Google Maps:

It’s been a big year for updates for the app, which was released in 2005. In September, Google Maps introduced a feature that shows traffic lights at a number of US cities.

With the new social features Google unveiled this month, Yelp’s competition with Google Maps is stronger than ever. And Yelp is well-aware. In March, the company shared its long-standing grievances about Google at a hearing at the Senate Antitrust Subcommittee.

Google faces an antitrust lawsuit from the government unrelated to Maps. It focuses on two main areas. The first focus is the company’s decision to make Google search the default on Android, its mobile operating system and the world’s most popular, which is distributed on its own phones as well as on phones made by some other manufacturers. The second area of focus is Google’s contracts with Apple, Samsung and other device manufacturers that make Google search the default on their phones.