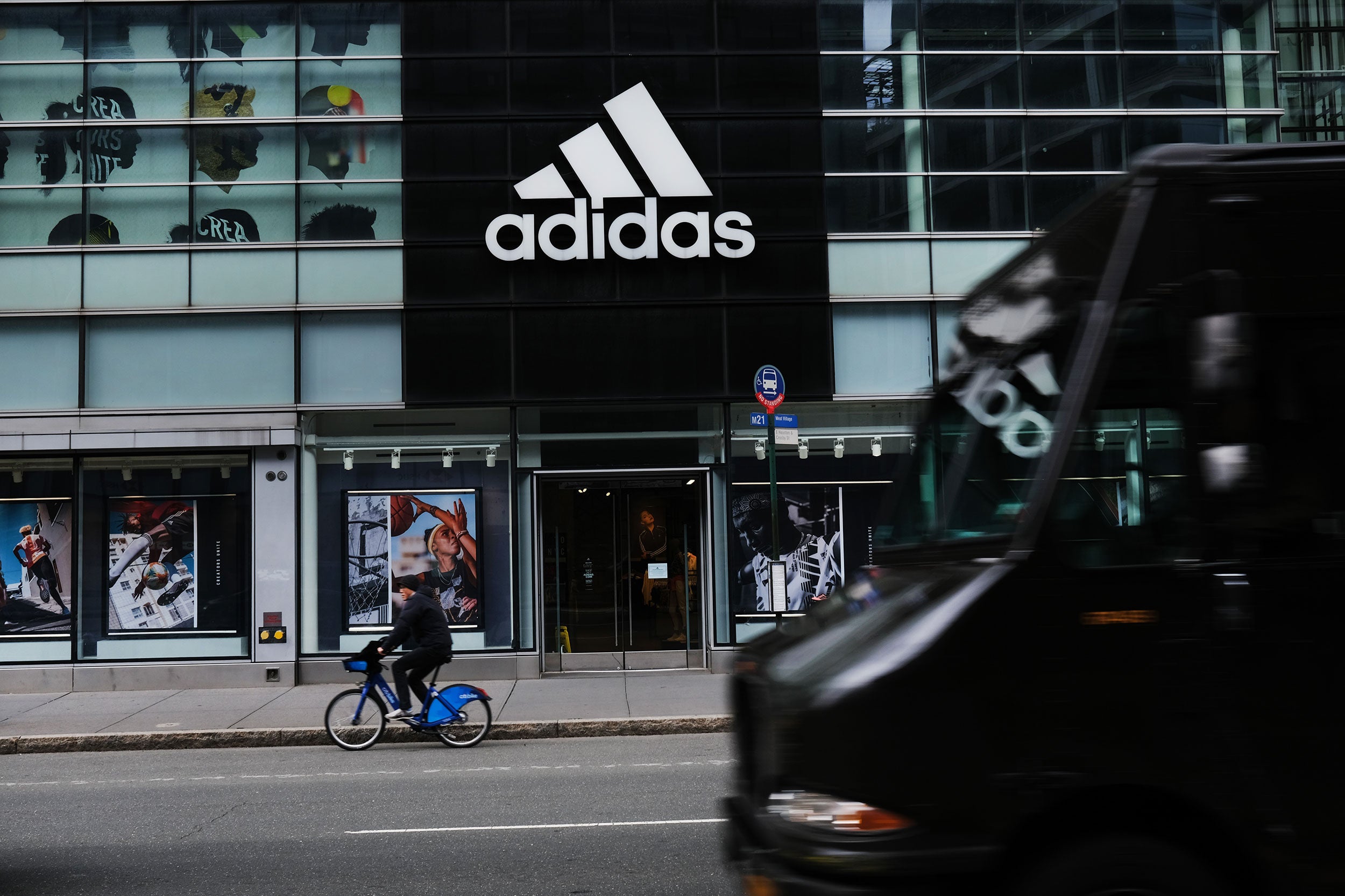 (CNN) — A new hiring initiative at Adidas is aiming to increase the representation of people of color in its North American workforce.

The company plans to fill a minimum of 30% of new positions with black or Latinx people, Adidas announced Tuesday, along with several other actions it is taking in response to recent protests over the death of George Floyd and calls for racial justice.

Dozens of large corporations, including Adidas, made statements last week expressing solidarity with the Black Lives Matter movement. At the same time, companies have faced calls to address unequal representation and systemic racism within their own ranks.

In recent days, hundreds of Adidas employees have walked out of work to demonstrate outside of the company’s North American headquarters in Portland, Oregon, asking Adidas to better support black employees, according to a report from the Portland Business Journal. Adidas, like other sportswear companies, has profited off of sponsorship deals with black athletes and celebrities, and by using black culture as inspiration for designs and marketing schemes.

“The events of the past two weeks have caused all of us to reflect on what we can do to confront the cultural and systemic forces that sustain racism,” Adidas CEO Kasper Rorsted said in Tuesday’s statement.

“We have had to look inward to ourselves as individuals and our organization and reflect on systems that disadvantage and silence Black individuals and communities,” he said. “While we have talked about the importance of inclusion, we must do more to create an environment in which all of our employees feel safe, heard and have equal opportunity to advance their careers.”

On top of the 30% new hiring minimum, Adidas said it plans to announce an additional “target aimed at increasing representation of Black and Latinx people within our workforce in North America.” Adidas declined to say what percentage of its workforce in the US or North America is currently composed of black employees.

Adidas will also donate $20 million over the next four years in three initiatives it says support black communities: Adidas Legacy, the company’s grassroots basketball platform for underserved communities; the Adidas School for Experiential Education in Design, which helps people create careers in footwear design; and Honoring Black Excellence, which the company describes as “an initiative honoring and supporting the Black community through sport.”

“We recognize the immense contribution of the Black community to our success and that of others,” the company said. “We promise to improve our company culture to ensure equity, diversity and opportunity. We understand that the fight against racism is one that must be fought continually and actively. We must and will do better.”

Adidas’ commitment followed an announcement by its competitor, Nike, which said it will donate $40 million over four years to “organizations that put social justice, education and addressing racial inequality in America at the center of their work,” in addition to a previously announced $100 million over 10 years to similar groups, though it did not name any specific organizations.