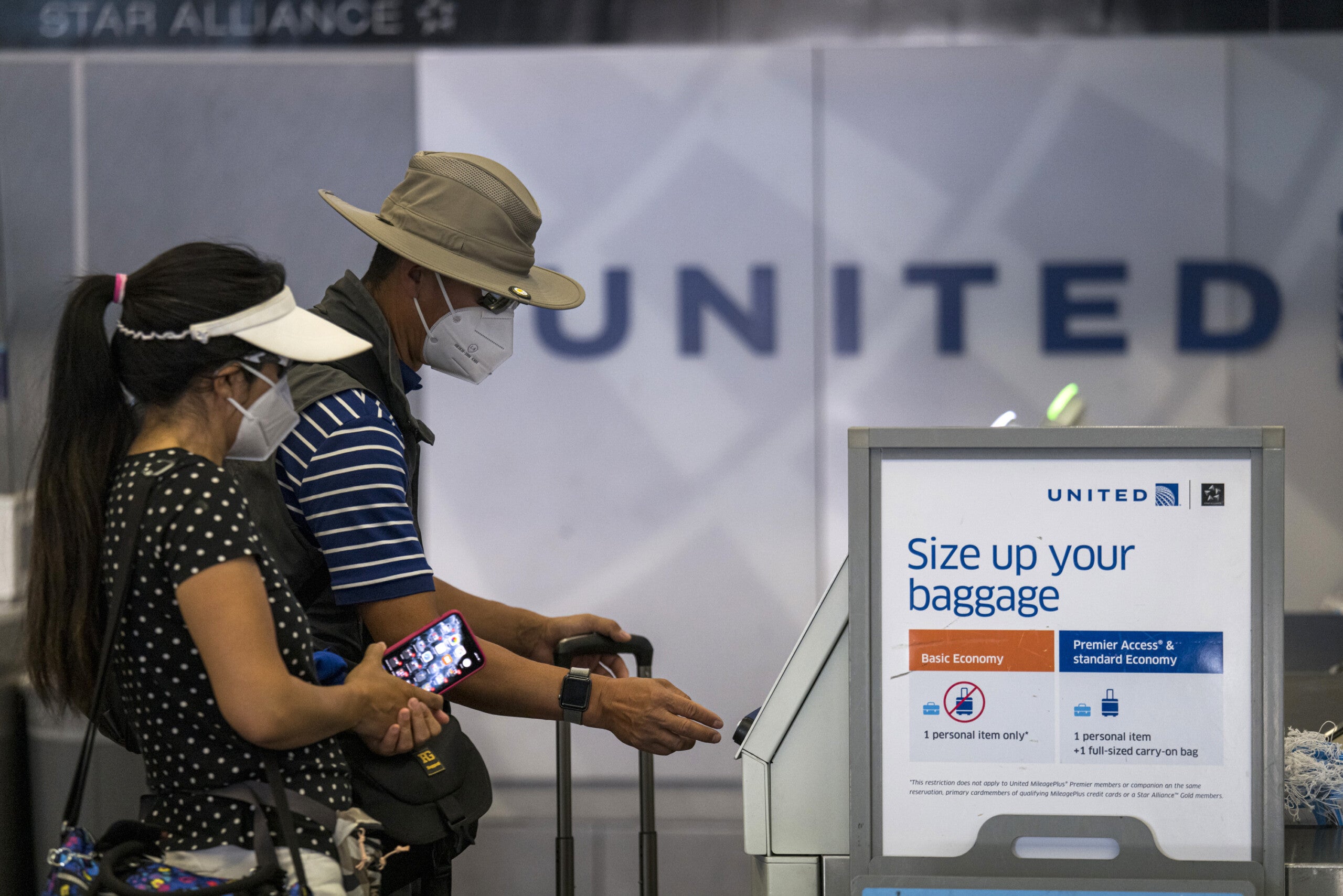 (CNN) — It wasn’t long ago that airlines were bringing in billions of dollars a year in change fees that could range up to $200 per person per flight. But it’ll be a long time before they charge a change fee again.

When the Covid-19 pandemic wiped out demand for air travel starting in March, the airlines responded by allowing passengers to change flight plans without paying fees. But those waived change fees have for the most part been temporary — until Sunday, when United announced it was dropping most of its change fees for good.

“When we hear from customers about where we can improve, getting rid of this fee is often the top request,” said United CEO Scott Kirby. “Following previous tough times, airlines made difficult decisions to survive, sometimes at the expense of customer service. United Airlines won’t be following that same playbook as we come out of this crisis.”

United probably won’t be the last to cancel change fees, according to industry experts.

“This is a huge move,” said industry consultant Michael Boyd. “The other major airlines will have to follow suit.”

The decision underscores that the balance of power between airlines and passengers rests firmly with customers today. That doesn’t happen too often, noted Philip Baggaley, the chief credit analyst for airlines at Standard & Poor’s.

United’s two major competitors — American and Delta — have yet to respond, although they didn’t rule it out when asked about their plans. (Southwest, the fourth largest US airline, has never had change fees.)

“We are always evaluating the market and we have no news to share at this time,” said American Airlines spokesperson Andrea Koos.

“We know flexibility is important to customers and we are continually updating our policies to ensure we’re responding,” said Delta spokesperson Susannah Thurston.

The airlines are responding to the fact that a modest recovery in air travel at the start of summer started stalling out in July, Baggaley said. With the end of the summer travel season a week away, they had no choice but to throw in the towel on anything that might be keeping people from booking.

“The airlines are in a position where they are not generating a lot of revenue,” said Helane Becker, airline analyst at Cowen. “If this gets people to book, that’s a huge positive for them.”

Becker said that most of the fees were paid by business travelers in the past, but most business travel remains grounded — only about 5% of pre-Covid levels by her estimate.

“Even if you want to travel on business, I’m not sure that corporate clients want you in their office,” she said.

And businesses have discovered they don’t need as much air travel as they did in the past.

“The airlines want to retain as much traffic as they can from people who are otherwise willing to hit the Zoom and Skype button,” said airline consultant Boyd.

So the airlines are more dependent on leisure travelers now than they have ever been. In the past, those leisure travelers might have been fairly certain about their travel plans, pegged to a holiday or vacation schedule. But now with new quarantine rules being imposed and restrictions on moving from one state to another, they no longer can make those certain plans.

“When times were good, the airlines wanted to have people think twice before they canceled,” said Becker. “Now, [the end of change fees] this gives people confidence they can book, cancel and rebook.”