All-electric Taycan is Porsche’s best-selling car in US 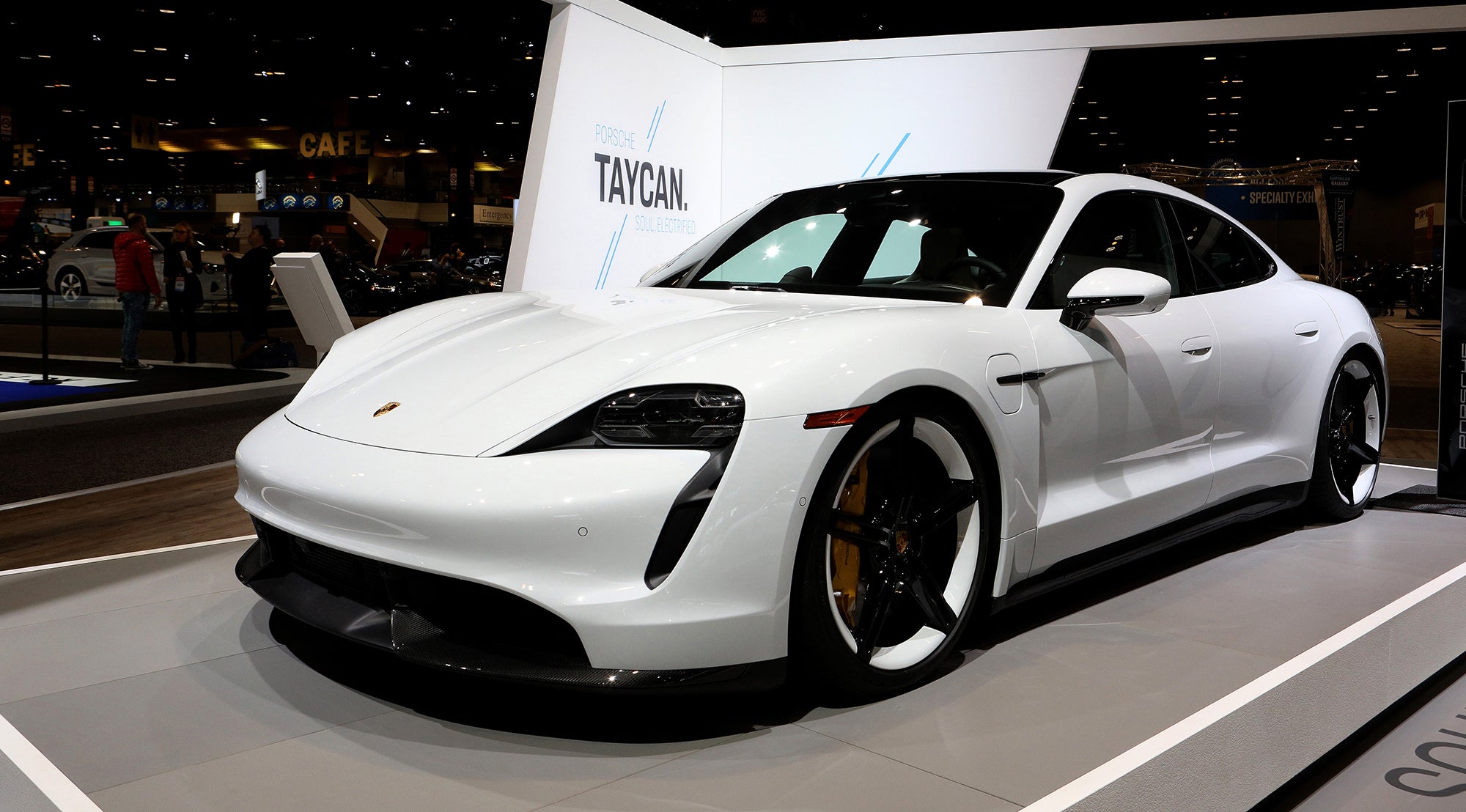 (CNN) — The all-electric Porsche Taycan became the brand’s best-selling car in the United States in the third quarter.

Only the company’s SUV models, the Cayenne and the Macan, sold in higher numbers.

The sales gap between the Taycan and the SUVs was large, though, since the Cayenne and Macan SUVs combined accounted for about two-thirds of Porsche’s roughly 15,500 U.S. sales in the last quarter.

But Porsche sold more Taycans in the United States than it did any of the company’s four other car models. A total of 1,858 Taycans were sold between July and September compared to 1,567 Porsche 911s, the company’s next best-selling car model. The company also sold 1,084 of the 718, a model designation that includes both the Cayman coupe and Boxster convertible sports cars, and 1,064 four-door Panamera sedans.

The United States is Porsche’s second largest market, globally, after China. Last year, the U.S. accounted for about 22% of the brand’s global sales.

A Porsche spokesperson would not say if the Taycan’s supremacy among Porsche’s car models could be expected to continue.

“What we have seen so far is demand exceeding supply, which is a very fortunate position to be in,” the spokesperson said in an email. “But keep in mind that sales of individual model lines vary throughout the year and one quarter is always simply a momentary snapshot.”

The Taycan, a fully electric four-door performance car with a current starting price of about $104,000, went into production in September, 2019, at a new facility near Porsche’s Stuttgart, Germany, headquarters.

Tesla doesn’t break out sales of its individual models, but the company reported a total of 15,200 customer deliveries of its Model S sedan and Model X SUV in the same quarter. Those two models share most of their engineering and, in terms of price and performance, are the closest Tesla models to the Porsche Taycan.

“This really demonstrated that, at least [non-SUV] shoppers for Porsche really had the courage to seek out the best vehicle, independent of powertrain, and they voted accordingly,” said Lea Malloy, head of research and development at Cox Automotive.

Those prices are higher than the roomier Tesla Model S, which also has shorter advertised zero-to-60 times. Porsche, on the other hand, boasts of the Taycan’s more enjoyable overall driving performance.

The sales numbers also point out, however, that buyers still want SUVs, Malloy said. Porsche is planning an electric SUV based on the Taycan, as well as a fully electric next-generation compactMacan SUV.

Taycan sales in the United States increased by large amounts in each quarter since the model’s launch late last year. In the second quarter sales jumped to 881 from just 221 in the first quarter. Along with record Taycan sales, Porsche USA achieved its first positive sales quarter of 2020 compared to last year. Some analysts are predicting total auto sales for 2020 to ultimately be about 14 million units compared to 17 million last year.

Porsche is part of the Volkswagen Group which also offers the Audi E-Tron and E-Tron Sportback electric SUVs, of which 2,296 were sold in the third quarter. Volkswagen also recently unveiled the Volkswagen ID.4, a much less expensive electric SUV intended to compete against mainstream gasoline-powered SUVs like the Toyota Rav4 and Honda CR-V. 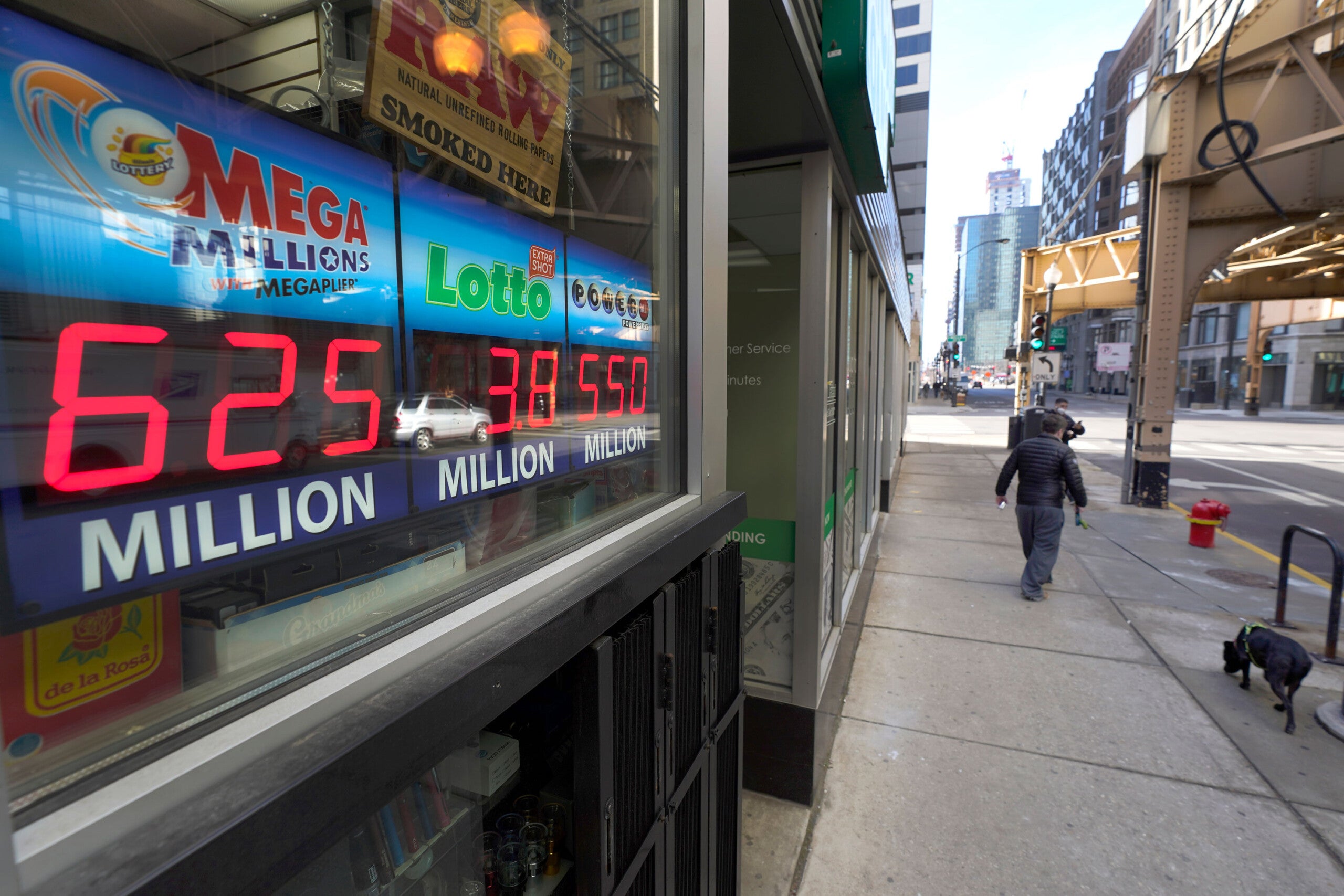