Amazon to invest $2B to build affordable housing in 3 cities 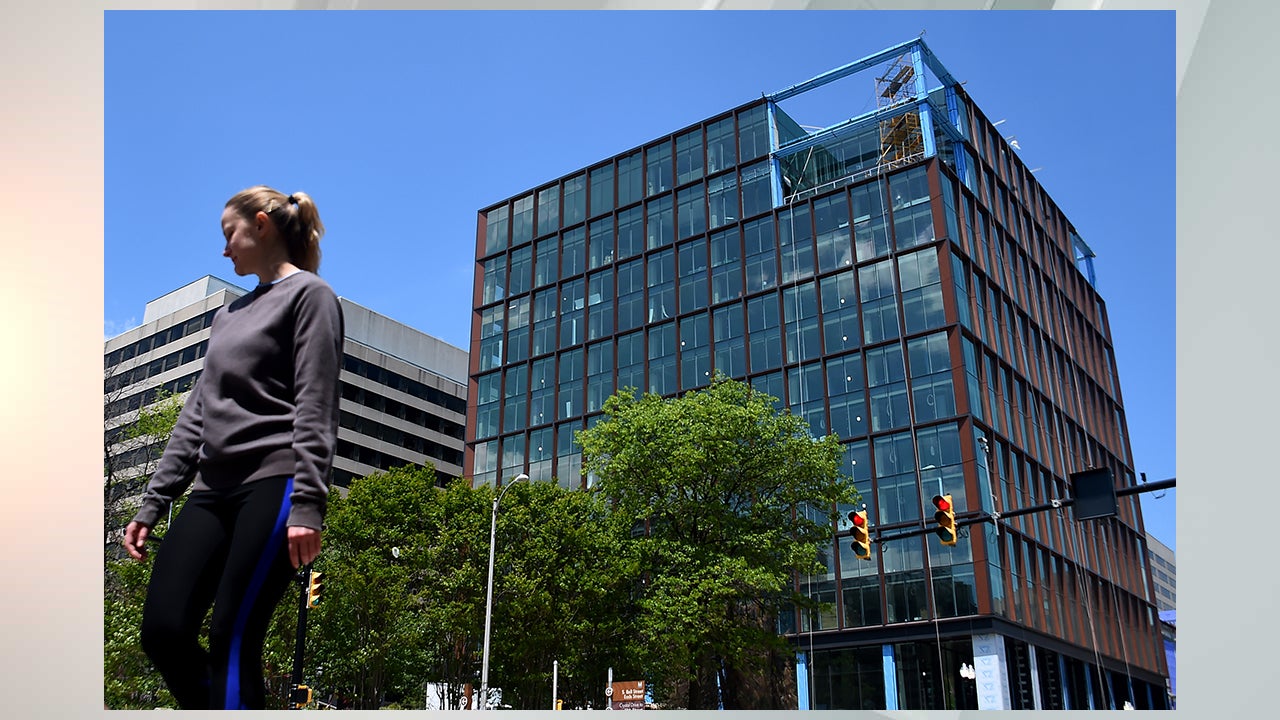 (CNN) — Amazon is pledging to invest more than $2 billion over the next five years toward affordable housing in three cities where it has major operations.

The tech giant’s new Housing Equity Fund will invest in moderate- to low-income housing around the cities — Seattle; Nashville, Tennessee; and Arlington, Virginia — where the company ultimately expects to have at least 5,000 employees each.

The first investment of more than $567 million will go toward 1,300 affordable apartment units near “HQ2,” Amazon’s new Virginia headquarters, and up to 1,000 apartments near its Seattle, Washington headquarters.

In Arlington, Amazon said it has invested $381.9 million in loans offered at below market rates, as well as grants to Washington Housing Conservancy that will go toward 1,300 affordable homes on the Crystal House property near HQ2. And in Washington, Amazon’s investment of $185.5 million went to the King County Housing Authority to preserve up to 1,000 affordable homes. in Bellevue.

Amazon has been criticized in the past for gentrifying the areas where it has opened large operations and driving up the cost of housing.

A number of cities competed aggressively to become the new home for HQ2 — with Arlington, Virginia, and Long Island City, Queens, in New York ultimately winning the bid for a split headquarters in 2018.

But backlash from community leaders and local government officials in Queens ultimately led Amazon to pull out of New York. Local officials said at the time that Amazon showed little interest in conversations about things like traffic congestion and rising housing costs that may have come along with thousands of highly paid tech workers in Queens.

Amazon says its new approach is designed to help low- and middle-income families in the areas it currently calls home.

In each of the three regions, the company is targeting homes for households making between 30% to 80% of the area’s median income.

In addition to its $2 billion investment, the fund also includes $125 million in grants to minority-led organizations and public agencies aimed at improving the shortage of affordable housing, which disproportionately affects people of color, Amazon said.

The fund will also give grants to government partners, like transit agencies and school districts, to help working families in those fields.

“In booming cities across the U.S., many apartment buildings affordable for teachers, healthcare providers, transit workers, and others with modest incomes are increasingly being redeveloped into luxury apartments, causing displacement and reducing housing options for working families,” said Sarah Rosen Wartell, president of the Urban Institute in a statement.

“Investments like those announced by Amazon that help preserve these existing buildings and maintain moderate rent levels are critical to local efforts that promote economic inclusion and support the stability and economic mobility of moderate- and low-income families.”