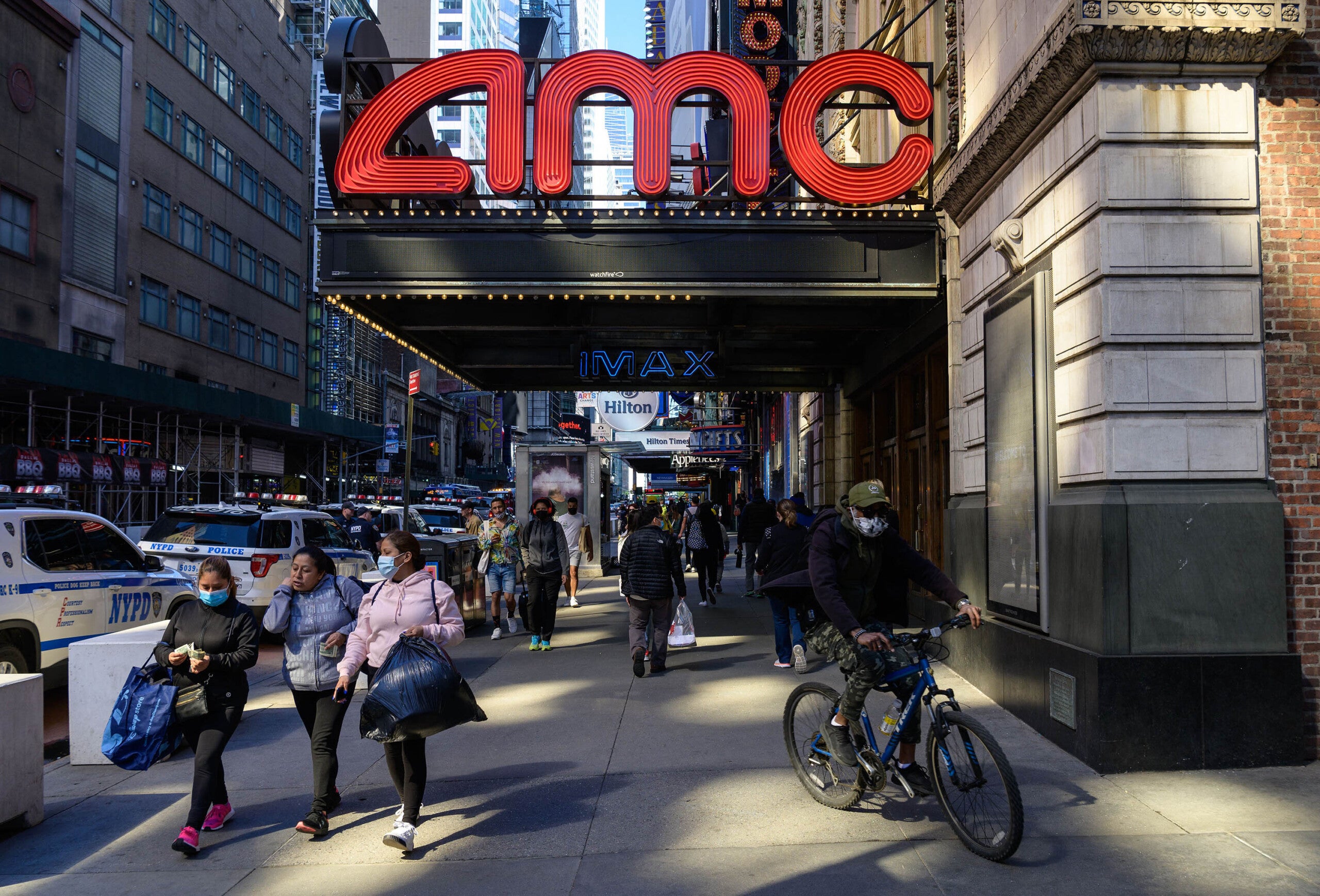 (CNN) — If there was ever any doubt that individual investors are a powerful new force on Wall Street, AMC Entertainment CEO Adam Aron may just have silenced the skeptics.

On the company’s earnings call Monday, Aron made it very clear through his choice of words — and downright flattery — that he views retail investors as crucial to the movie theater chain’s fortunes.

It’s not altogether surprising, given that AMC — which had to close all of its cinemas during the peak of the pandemic last year — has been a major beneficiary of the meme stock phenomenon, in which retail investors pour billions of dollars into often troubled companies.

The company posted a loss for the three months ended June, but it was narrower than analysts expected and revenue came in ahead of forecasts.

“In short, AMC crushed it in Q2,” Aron said on the call, adopting the Reddit crowd’s lingo. Later, Aron highlighted the fact that AMC has implemented some of the “great ideas” that individual investors have “showered” it with, including screening professional sporting events and concerts.

He answered around a dozen questions submitted by individual investors. “Can you guys make the AMC mascot officially a gorilla?,” Aaron asked, reflecting the tendency of Reddit investors to refer to each other as “apes.” “Would AMC ever consider reestablishing drive-in theaters?,” Ryan wanted to know.

By comparison, Aron took questions from just one analyst — down from about six a year ago — blaming time constraints for cutting it short.

The stock gained Monday and is up nearly 9% premarket. AMC’s newest shareholders raved about Aron’s performance on social media platforms such as Reddit afterwards. “Silverback Adam crushed the earnings call. If you’re ‘in this to win this,’ you should listen to it,” wrote one observer on Twitter.

Individual investors matter and companies are embracing them for good reason.

AMC’s stock is up over 1,500% so far this year and it was able to raise $587 million in June as meme traders piled in, even though none of the analysts who cover the company recommend buying the stock and theater attendance remains way below pre-pandemic levels.

Playing to another online crowd favorite, AMC announced that it would start rolling out technology to let moviegoers in the United States pay for their tickets and snacks in bitcoin by the end of the year.

It is also buying up American theaters and plans to open about a dozen new venues in the United States, Europe and the Middle East this year, betting that consumers will return to the movies once the pandemic subsides.

“We fundamentally believe that ours is a future that is bright because there is nothing as magical as seeing dazzling images on a huge silver screen,” Aron said on the call. 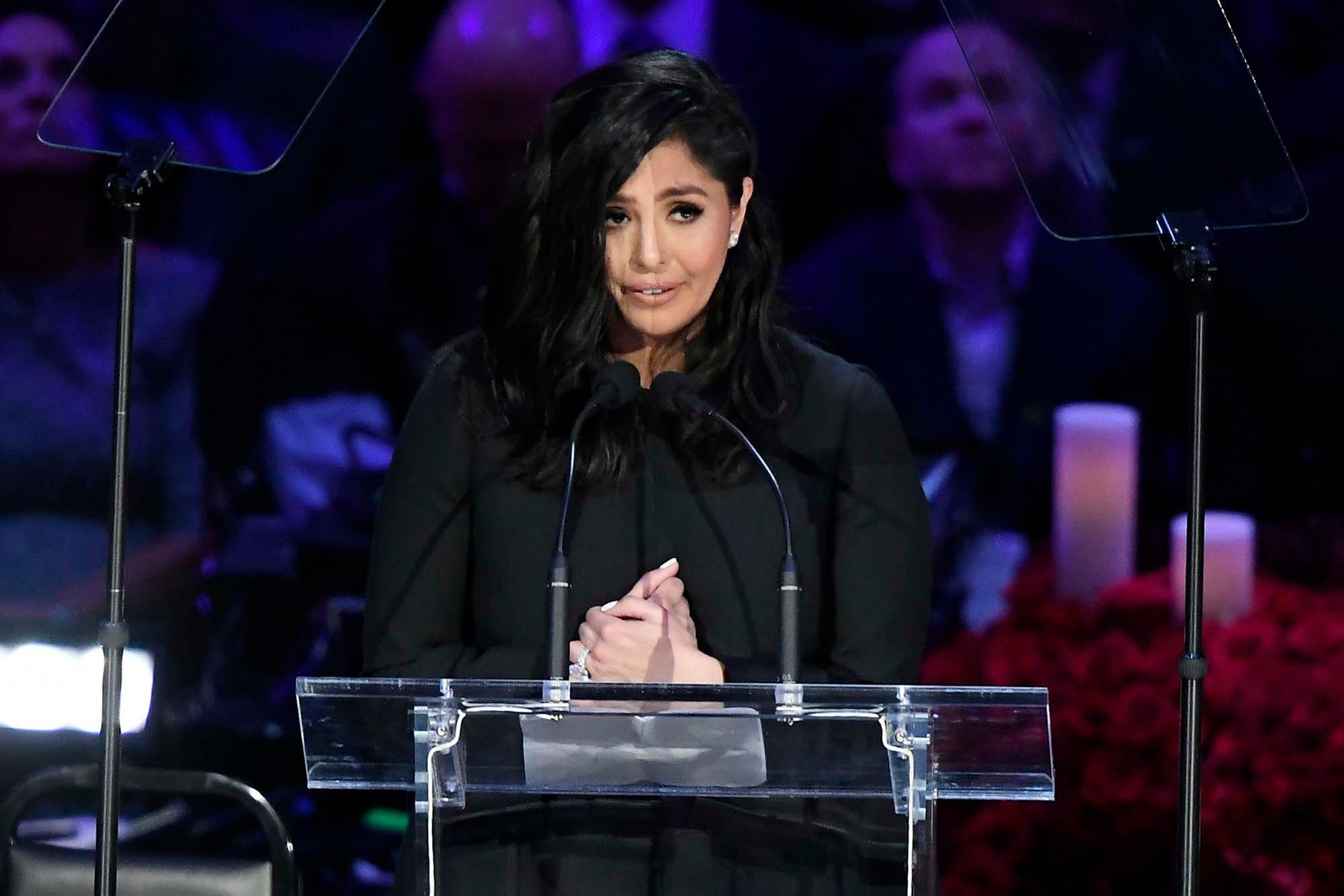 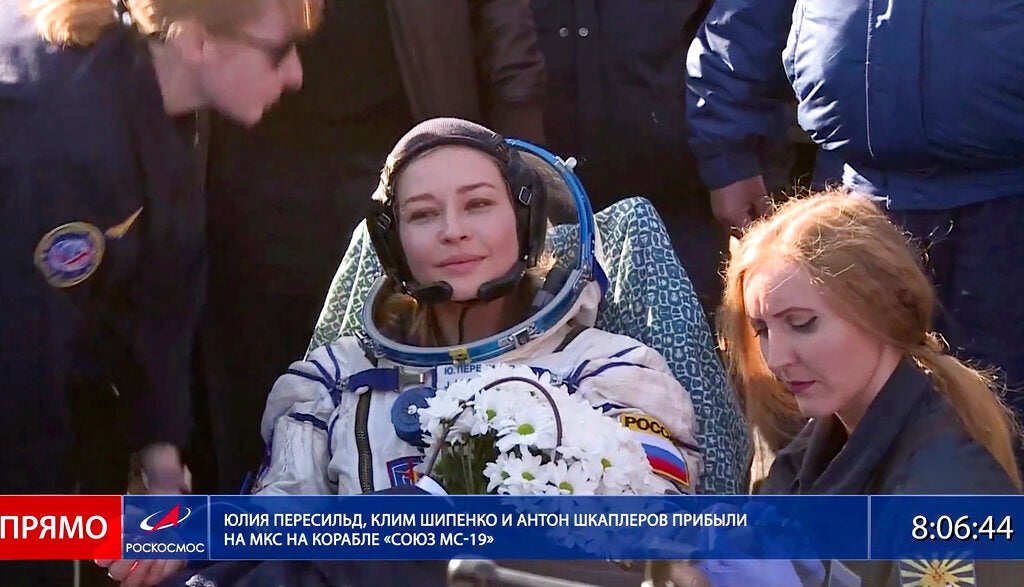