AMC is today’s GameStop. A Reddit mob sent its stock more than 200% higher 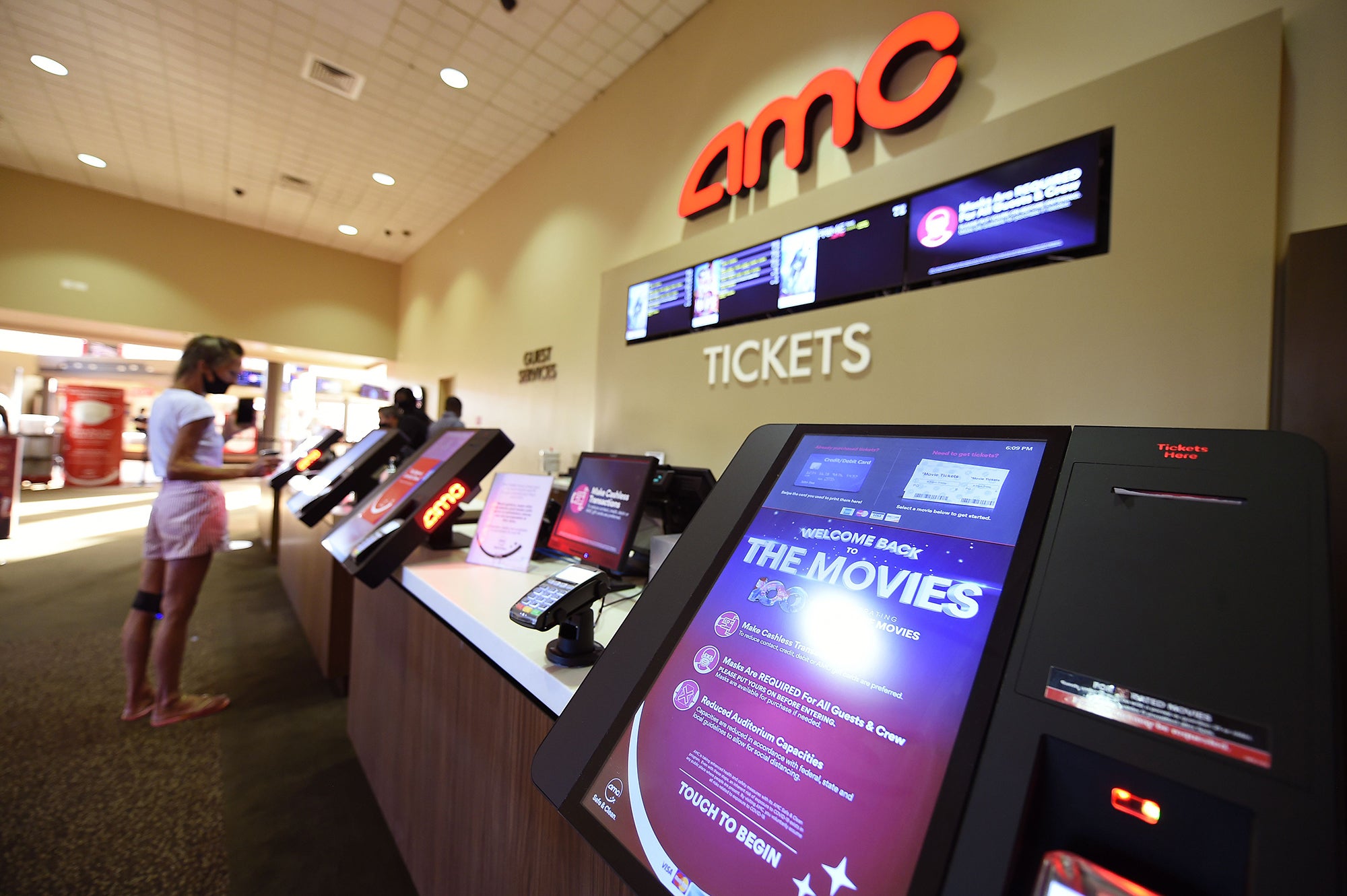 A group on Reddit’s Wall Street Bets board have been promoting a number of stocks, hoping to squeeze short sellers that have been betting against them.

They’re succeeding. Their best-known bet is GameStop, which is up another 100% Wednesday after nearly doubling Tuesday and soaring 685% this year.

Shares of the new WSB plaything were up more than 230% Wednesday after members of the Reddit board were touting the stock and got #SaveAMC trending on Twitter.

AMC is struggling financially — just like GameStop — and is a favorite stock of short sellers. AMC wasn’t exactly a top performer before the pandemic, and the massive drop-off in theater attendance over the past 10 months sent it scrambling for cash. Last year, the company said it doubted its ability to stay in business.

But AMC’s CEO told CNN Business Tuesday he is now hopeful (after an influx of cash) that the company can ride out the pandemic until people are ready go back to theaters. That’s a bold bet — blockbusters like the new James Bond movie keep getting pushed back, and CNN parent company WarnerMedia pledged to release all of its Warner Bros. titles simultaneously in theaters and on HBO Max.

Similarly, GameStop may have been oversold and due for a comeback: Investors on social media had been arguing that GameStop was seriously undervalued and cheered earlier this month when the company added Chewy founder Ryan Cohen, who has been pushing a digital overhaul, to its board. Also, video games are a hot commodity in the stay-at-home era, particularly after the launches of the PlayStation 5 and Xbox Series X.

But GameStop faces many of the same problems that other retailers face. It was struggling before the pandemic, as video games went digital and Amazon began eating into its market share. With malls dying across the world, those fundamentals aren’t about to change — and certainly haven’t changed so dramatically in the past few days and weeks to send its stock soaring nearly 700%.

That’s why this Reddit saga isn’t just about fundamentals.

The reason GameStop, AMC, BlackBerry and a bunch of other stock picks from the WSB group are soaring is because the way people trade stocks has changed dramatically. No-fee apps like Robinhood democratize access to financial markets. Who needs high-paid Wall Street analysts when you can get stock tips for free on Reddit?

Although the hive mind of WSB poses some real dangers of a bubble mentality, there’s no arguing with their success. Short-sellers rushing in to hedge their bets and cover their positions are keeping Reddit’s stocks soaring with no signs of stopping.

Two questions remain: Who’s next? And what happens when the bubble bursts?