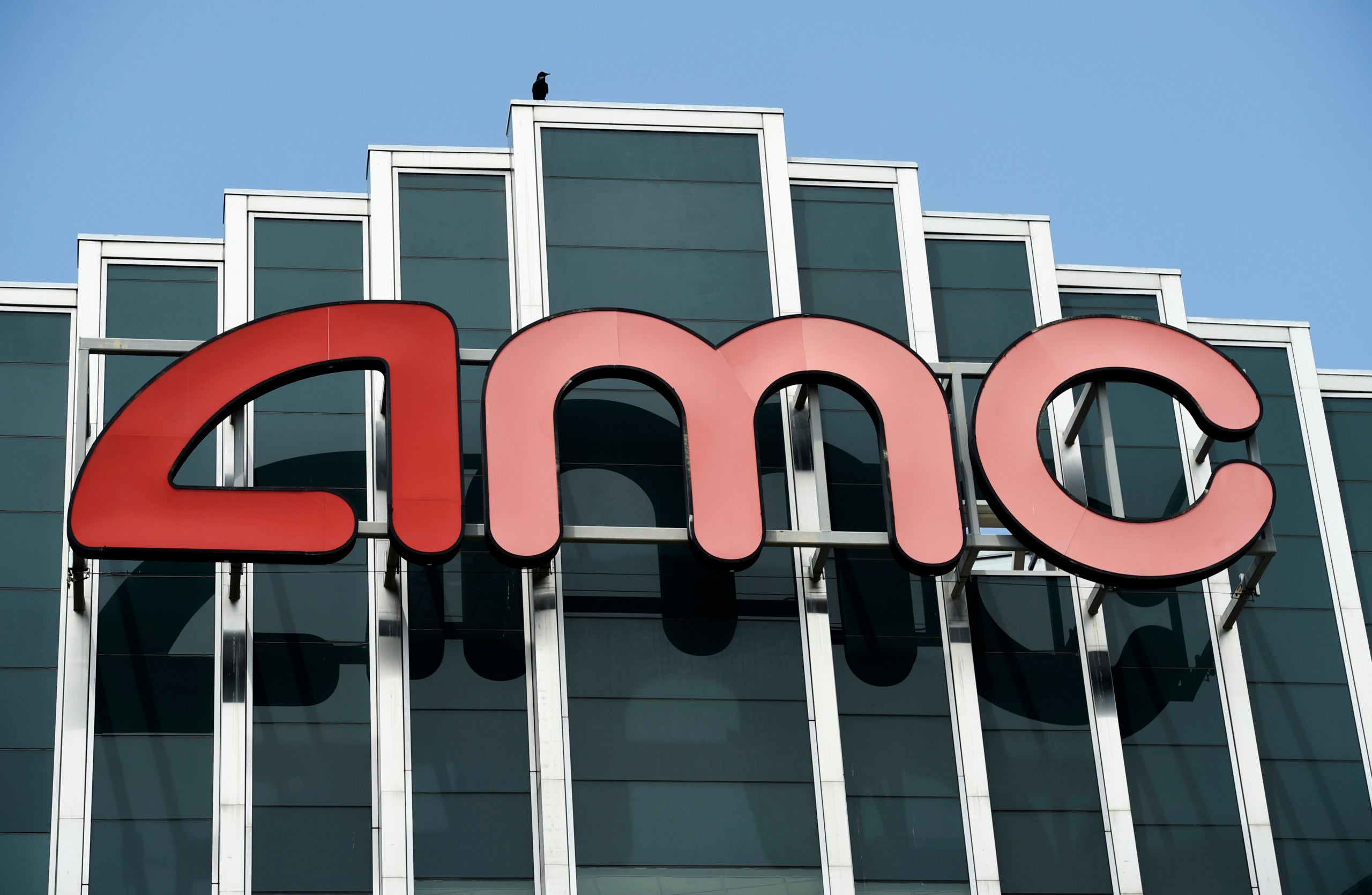 FILE - In this April 29, 2020 file photo, the AMC sign appears at AMC Burbank 16 movie theater complex in Burbank, Calif. The nation’s largest movie theater chain changed its position on mask-wearing less than a day after the company became a target on social media for saying it would defer to local governments on the issue. AMC Theaters CEO Adam Aron said Friday that its theaters will require patrons to wear masks upon reopening, which will begin in July. (AP Photo/Chris Pizzello, File)
by: LINDSEY BAHR, AP Film Writer
Posted: Jun 19, 2020 / 02:43 PM EST / Updated: Jun 19, 2020 / 03:45 PM EST

LOS ANGELES (AP) — The nation’s largest movie theater chain changed its position on mask-wearing less than a day after the company became a target on social media for saying it would defer to local governments on the issue.

AMC Theaters CEO Adam Aron said Friday that its theaters will require patrons to wear masks upon reopening, which will begin in mid-July. Customers who don’t wear masks won’t be admitted or allowed to stay.

“We think it is absolutely crucial that we listen to our guests,” Aron said. “It is clear from this response that we did not go far enough on the usage of masks.”

AMC Theaters wasn’t the first to say it would defer to officials on the mask issue. That policy was identical to what Cinemark announced earlier this month. Cinemark did not immediately respond to requests for comment. Most major retailers require masks for customers only where local rules mandate it.

But the AMC plan hit a nerve for many on Thursday and #boycottAMC quickly became a trending topic on Twitter.

The outrage was further flamed by one of Aron’s comments in an interview with the Hollywood trade Variety that implied that taking a hard stance on mask-wearing was a political matter.

“We did not want to be drawn into a political controversy,” Aron said. “We thought it might be counterproductive if we forced mask wearing on those people who believe strongly that it is not necessary.”

He also said that he thought the “vast majority of AMC guests will be wearing masks” and that he planned to lead by example and would be wearing a mask himself.

The interview came on the same day that California started requiring people throughout the state to wear masks in most indoor settings and outdoors when distancing isn’t possible.

While public health officials say wearing a mask is important in helping stop the spread of COVID-19, not wearing one has become a political statement for people who say it violates their freedom or exaggerates the threat of the coronavirus. President Donald Trump has pushed back against masks, even as the virus has killed more than 100,000 Americans this year.

Earlier Friday, Alamo Drafthouse, which operates around 40 locations in the U.S. said that it would be requiring that guests wear masks at its theaters, with a caveat for eating and drinking. Those without masks, it said, would be given one. AMC plans to sell masks for $1.

Most indoor U.S. theaters have been closed since mid-March because of COVID-19. But both independent locations and major chains are readying to reopen within the next month.

AMC said it will open 450 of its U.S. locations on July 15, with the goal of having most of its theaters in operation by July 24 for the opening of Disney’s “Mulan” and Christopher Nolan’s “Tenet” the following week.