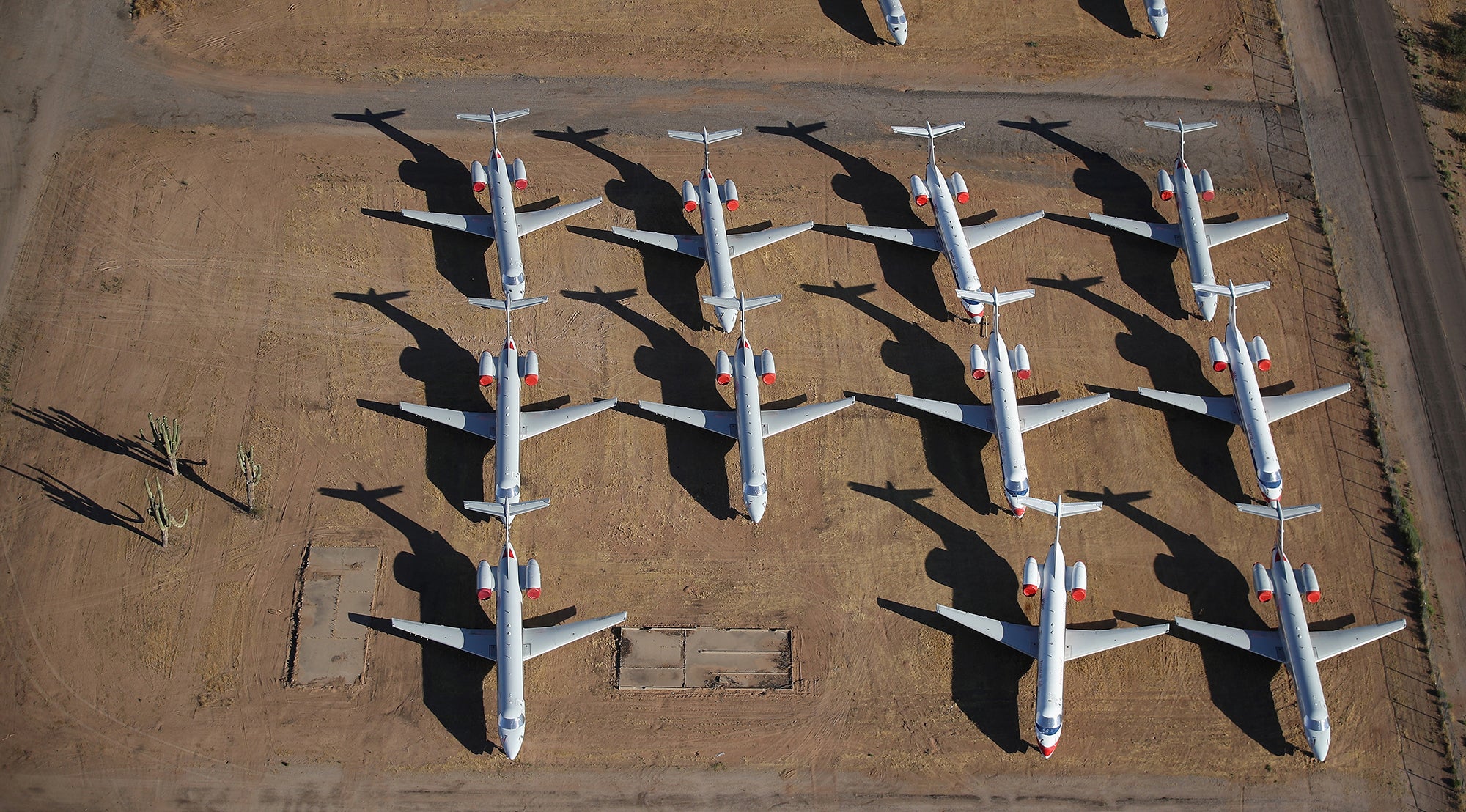 (CNN) — American Airlines will temporarily stop flying routes to 15 small cities across the United States in October, signaling that some areas could wind up underserved as the coronavirus pandemic continues to devastate the travel industry.

American said that, for now, it plans to halt service during its “October schedule period,” which runs from October 7 to November 3, but there are no guarantees service will return after that.

American “continues to evaluate its network and plans for additional schedule changes in the coming weeks,” the company said in a press release.

Those cities range from about 30,000 people, such as Williamsport and Del Rio, to the Kalamazoo-Battle Creek metro area that includes half a million people.

Though airlines have drastically reduced the number of flights they’re operating, major carriers that accepted federal aid through the CARES Act earlier this year have so far been barred from cutting off service to an entire market.

But that requirement expires this fall, and American Airlines has already notified 25,000 workers that they may be furloughed beginning October 1.The company has said it supports a CARES Act extension through March 2021, however.

Small-city airports have already been hit particularly hard by the pandemic’s economic fallout, and if airlines stop serving certain areas altogether, it could leave a smattering of air travel “deserts” that will make it more difficult for those locations to bring their economies back to life when the pandemic subsides.

“About 75% of our traffic is a business traveler,” said Craig Williams, the director of the airport in Kalamazoo, which is the nearest to Kellogg’s headquarters in Battle Creek. “If we don’t have a recovery anytime soon, then the airline industry is going to have to make some true hard looks at what is happening. And that’ll impact small airports all across the country — ours included.”

But it’s not clear if American will indeed resume service in November, nor is it clear when or if other airlines will take similar steps.

The pandemic has gutted the airline industry’s profits, and major carriers are bleeding tens of millions of dollars each day. And with demand for air travel near record lows and no sign of when it will return, airlines including American are scrambling to cut costs and angling to operate as leaner businesses for at least the next few years.