Apple now lets developers charge as much as $10,000 for an app 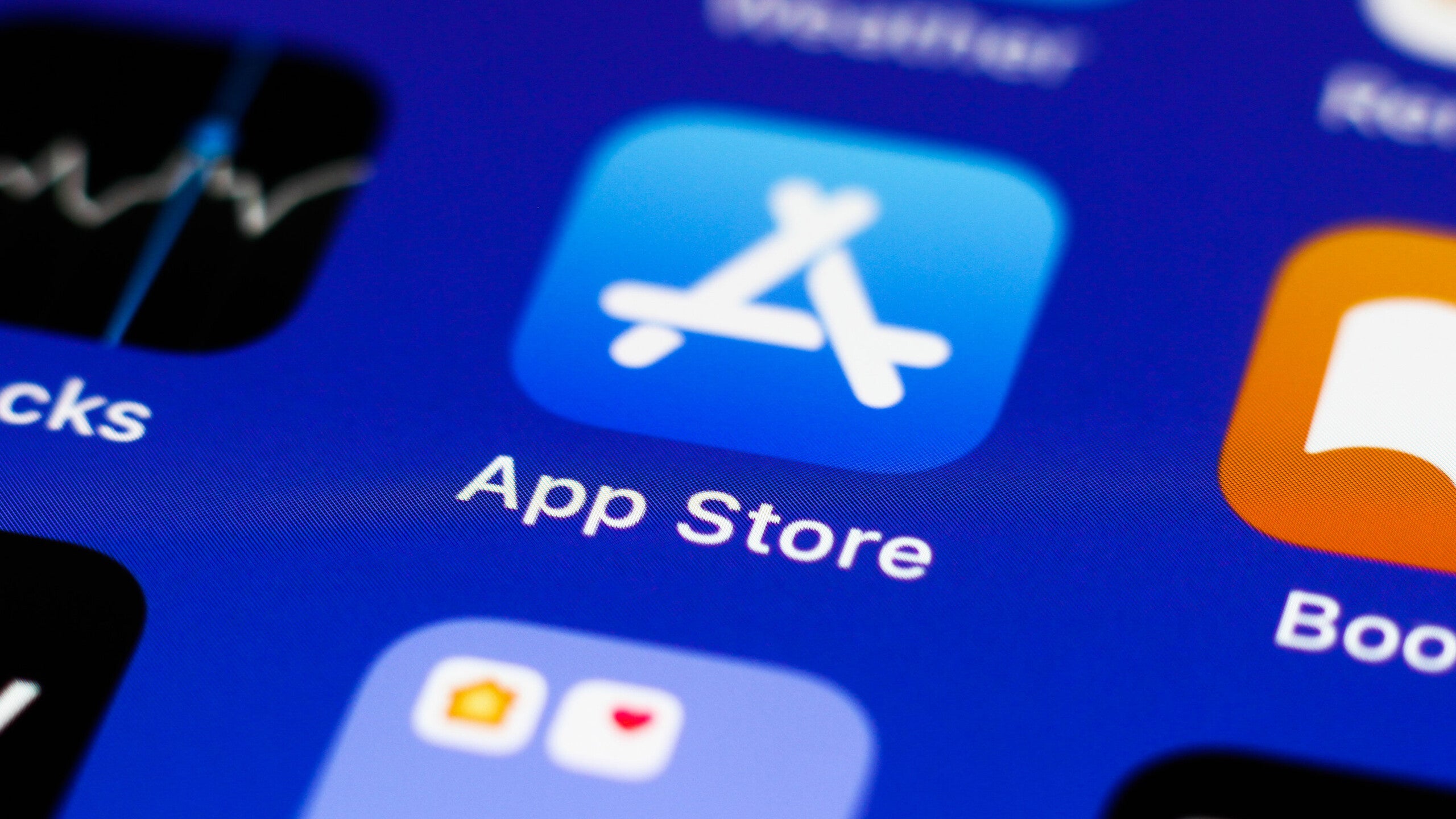 (CNN) — If you were worried about how much money you could blow on apps before, buckle up.

Apple on Tuesday said it is adding 700 new price points for apps in its App Store, starting as low as $0.29 and running all the way up to $10,000, though the very high-end is available “upon request” by developers only.

The changes follow a $100 million settlement with developers in August 2021 in which the company pledged to expand the price points developers can offer to consumers, among other changes. At the time, Apple said it “will help make the App Store an even better business opportunity for developers.”

It also comes as Apple has faced scrutiny for the restrictions and fees it places on developers, including the 30% commission the company takes from some of the apps listed in its app store.

Apple last year made it easier for some media companies to avoid the fees, but the company continues to face criticism from Elon Musk, Fortnite-maker Epic and others for the cut it takes.

In addition to the new price points, Apple said Tuesday it is rolling out new tools intended to make it easier for developers to set prices based on country or region and manage foreign exchange rate changes and more.

It said the new pricing enhancements will be available for apps offering auto-renewing subscriptions starting on Tuesday, and for other apps and in-app purchases next spring.

While seeing a $10,000 price tag next to an app could come as shock, the App Store is no stranger to costly apps. Some apps, such as piano tuning app Cyber Tuner, are currently priced at $999.99.