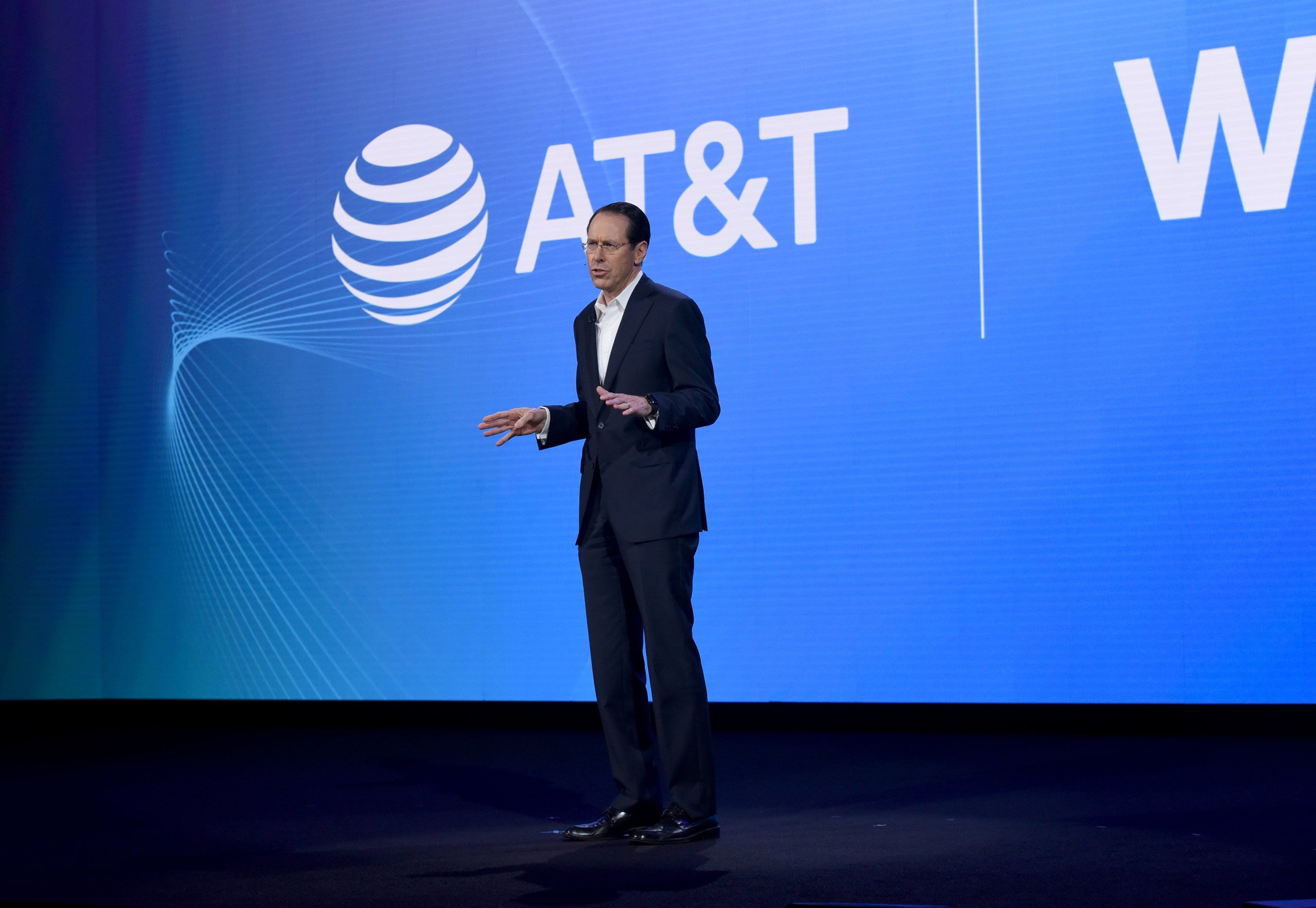 (CNN) — Randall Stephenson, the chairman and CEO of CNN parent company AT&T, is calling for real racial equality in the United States after a series of unarmed black Americans killed in the past few months have sparked a national outcry against racial injustice.

“The horrific deaths of George Floyd, Breonna Taylor, Ahmaud Arbery and now Rayshard Brooks provide stark evidence that we have failed in our mandate to establish equal justice for Black Americans,” Stephenson wrote in an open letter to federal, state and local officials Tuesday.

The killings — several by police officers — have led to widespread protests and empowered the Black Lives Matter movement. Several business leaders, celebrities, professional athletes and public officials have stood up to demand justice for the killings and true equal rights for black Americans.

“All too often, tragedies like these follow a predictable pattern: Outrage yields to protest, which leads to promises of reform. But in the end, little changes and the pattern repeats itself,” Stephenson said. “But this time feels different.”

Stephenson, who will soon be retiring as AT&T’s CEO, said in his open letter that he is spearheading a committee of large company CEOs “to advance racial equity and justice” as part of the Business Roundtable, a group representing the nation’s top corporate executives.

Walmart CEO Doug McMillon is the current chairman of the Business Roundtable. McMillon recently addressed the issue of racial inequality and unrest in a company wide meeting, saying “we want to address systematic racism in society head-on and accelerate change.”