Baby formula is getting harder to find 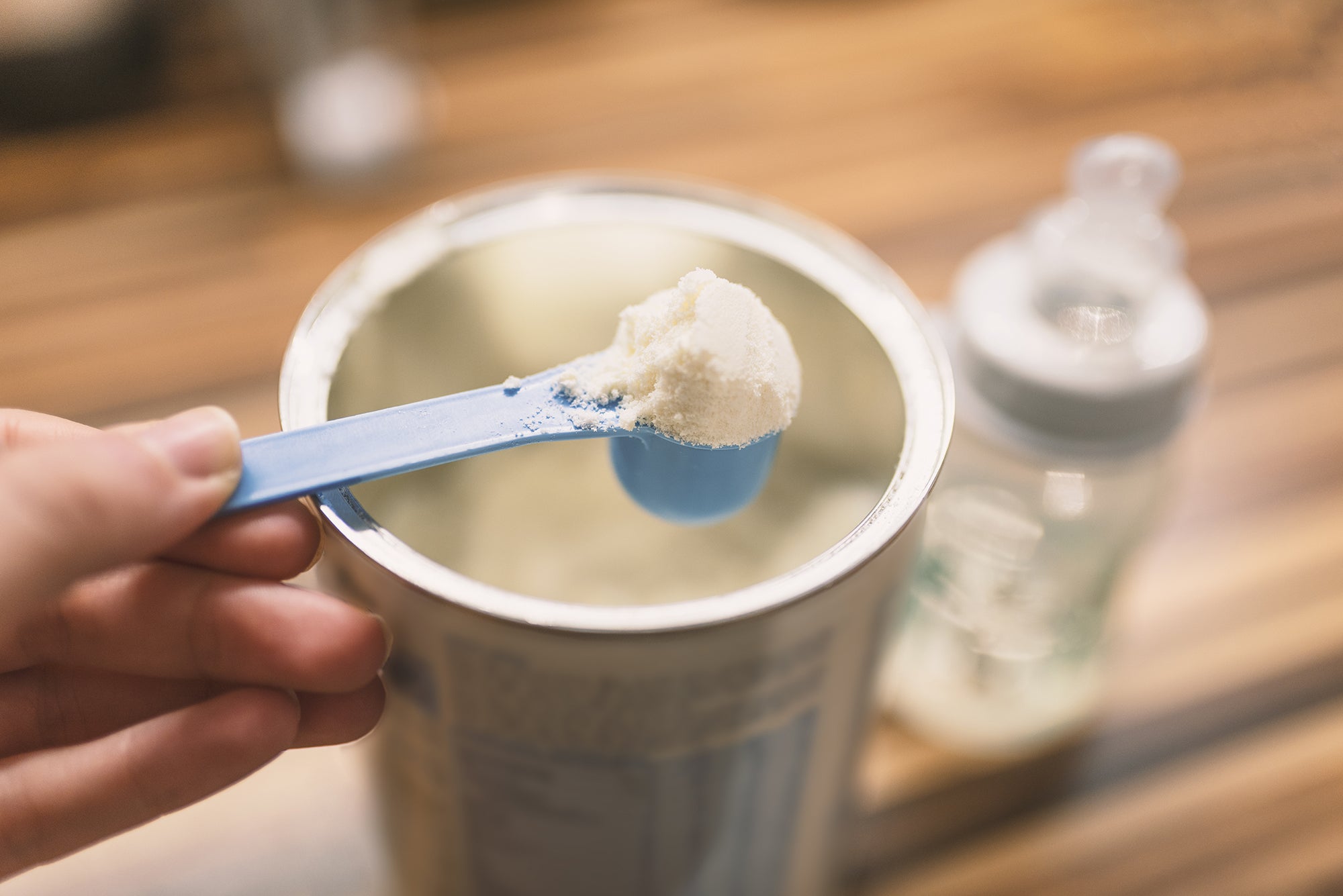 (CNN) — Stores are having trouble quickly restocking baby formula onto shelves, as serious supply chain problems persist across the globe.

Drug store chain Walgreens, which operates more than 9,000 locations across the United States, said demand for infant formula is increasing nationwide at the same time that its suppliers are struggling to quickly meet orders.

“[This] may cause temporary and isolated shortages,” said Emily Hartwig-Mekstan, spokesperson for Walgreens.

Walgreens said it is frequently posting product availability updates on its websites throughout the day.

“We are restocking stores as quickly as possible and continuing to work diligently with our supplier partners to best meet customer demands,” said Hartwig-Mekstan, adding that the retailer is meeting demand.

It’s not always easy for parents to swap out one brand of formula for another, because some babies can develop an intolerance to ingredients in specific brands.

Unit sales of powder baby formula have dipped 1.7% year-over-year, according to market research firm IRI, which tracks point of sale data at retailers. Unit sales of liquid concentrate infant formula have dropped a more significant 18.3% year-over-year. IRI didn’t explain why the numbers were down — or so markedly for concentrate brands. Sales of both categories have fallen over the last few years.

But it’s hard to sell a lot of formula when you can’t get it or keep it on your store shelves.

Reckitt Benckiser, which owns Mead Johnson Nutrition (maker of Enfamil infant formula) said the company has ample supply “to ensure that all babies can get the nutrition they need.”

The Infant Nutrition Council of America, whose members include formula makers Abbott Nutrition, Gerber Products Company, Perrigo Nutritionals and Reckitt, said its members are actively working to mitigate the impact of the challenges currently affecting supply chain, transportation and distribution systems around the globe.

“This includes working with distributors, retailers and state agencies on innovative ways to ensure availability of and continued access to infant formula. Parents and caregivers should ensure they get infant formula from a safe, reliable source,” the group said in an email to CNN Business.

Gerber (a Nestle brand), Perrigo, CVS and Target did not respond to requests for comment.

One of the most stolen items from stores

With infant formula, the issue of shortages in stores is complicated by the fact that it is also one of the most commonly stolen products in retail.

A 2020 survey of 61 retailers from the National Retail Federation — the industry’s largest trade group — showed that organized retail theft has jumped nearly 60% from 2015 and costs stores an average of $719,548 per $1 billion dollars in sales.

Organized retail crime involves a “gang” of people who steal entire shelves of products such as cosmetics, baby formula or trendy jeans — not for their own personal consumption — but to resell them for a profit.

Among the most stolen items from stores are designer clothes, laundry detergent, razors, deodorant and infant formula. Baby formula accounts for 13% of the most stolen items from stores, according to the NRF 2020 Organized Retail Crime survey. With formula, theft can be triggered both by personal need, the inability to pay for it as well as for resale.

In August, a couple in Shelby County, Alabama pled guilty to selling more than $300,000 worth of stolen baby formula online.

“Infant formula has become a top item for thieves because it is easy to quickly resell. Increasingly, we are seeing infant formula resold online,” said Jason Brewer, spokesman for the trade group Retail Industry Leaders Association. “[Theft] is certainly a factor [contributing to shortages] given the rise in theft that retailers have been experiencing.”