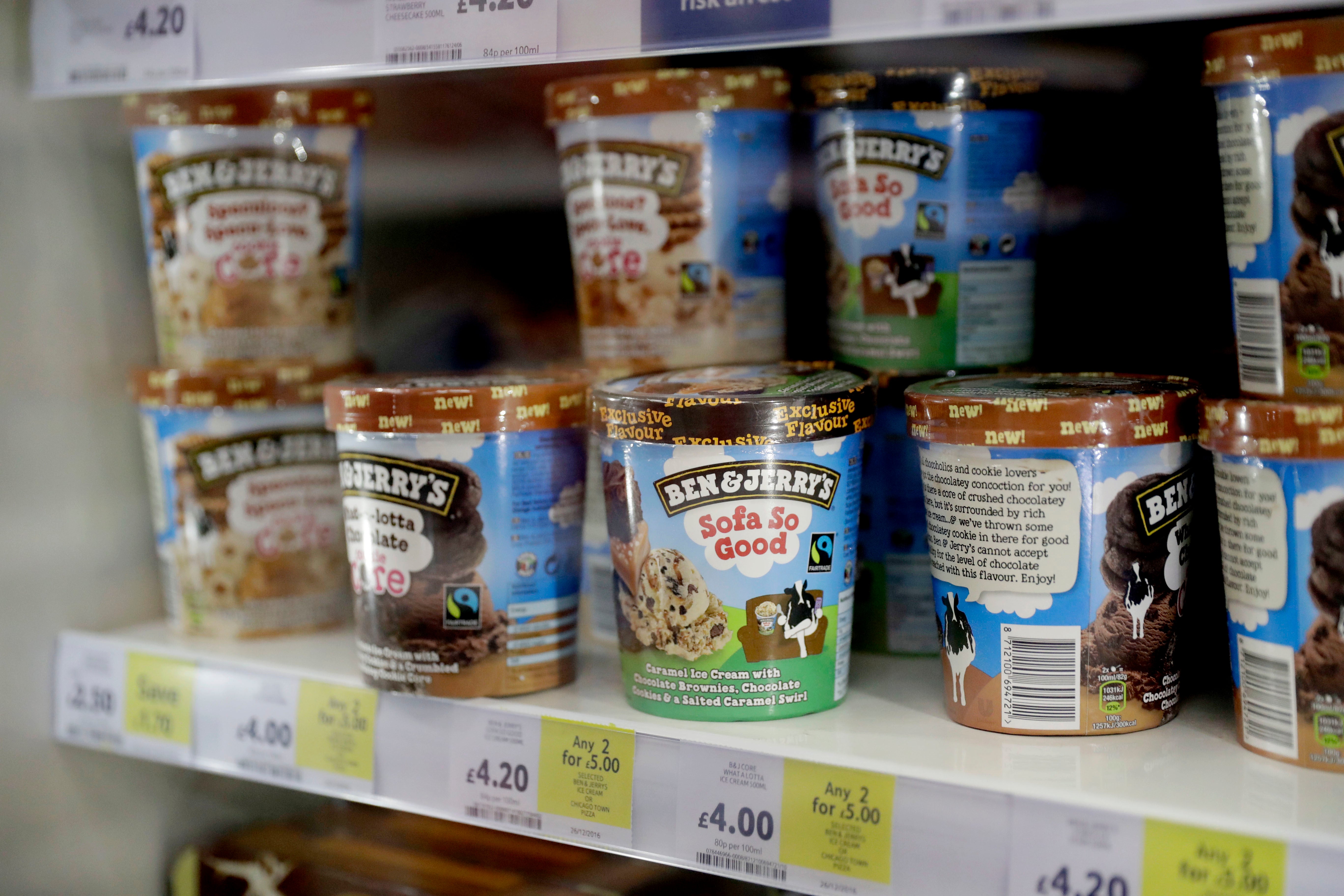 (CNN) — Let there be no doubt where Ben & Jerry’s stands.

The ice cream maker has called on Americans to “dismantle white supremacy” and “grapple with the sins of our past” as nationwide protests against racial injustice stretch into their eighth day.

In a forceful statement posted to the company’s website late on Tuesday, Ben & Jerry’s describes the death of George Floyd, an unarmed black man, at the hands of a white police officer as the result of “inhumane police brutality that is perpetuated by a culture of white supremacy.”

“What happened to George Floyd was not the result of a bad apple; it was the predictable consequence of a racist and prejudiced system and culture that has treated Black bodies as the enemy from the beginning,” said the brand, which is owned by Unilever.

Companies including Nike, Netflix, Twitter, Disney, Facebook and Intel have condemned racism and injustice in recent days. But the statement from Ben & Jerry’s is unusually comprehensive and direct, addressing the historical roots of discrimination in the United States and calling out systemic racism, while advocating specific policies to prevent further police abuses and redress racial inequality.

“Slavery, Jim Crow and segregation were systems of legalized and monetized white supremacy for which generations of Black and Brown people paid an immeasurable price. That cost must be acknowledged and the privilege that accrued to some at the expense of others must be reckoned with and redressed,” the company said in its statement.

The ice cream maker also called for the US Department of Justice to reinvigorate its Civil Rights Division, and for Congress to pass H.R. 40, a bill that would create a commission to study the effects of discrimination since African slaves first arrived in North America in 1619 and recommend remedies.

Ben & Jerry’s has a long history of political activism under founders Ben Cohen and Jerry Greenfield, who were arrested in 2016 for protesting against money in politics.

The company’s sale to British-Dutch consumer goods giant Unilever in 2000 has not prevented it from speaking out on issues such as racial injustice, climate change and refugee rights. It has even used its ice cream to lobby for change, launching the Justice ReMix’d flavor in September to promote criminal justice reform.

The company was praised by activists on social media for the strength of its statement on Floyd’s death.

“Unless and until white America is willing to collectively acknowledge its privilege, take responsibility for its past and the impact it has on the present, and commit to creating a future steeped in justice, the list of names that George Floyd has been added to will never end. We have to use this moment to accelerate our nation’s long journey towards justice and a more perfect union,” the statement concluded.