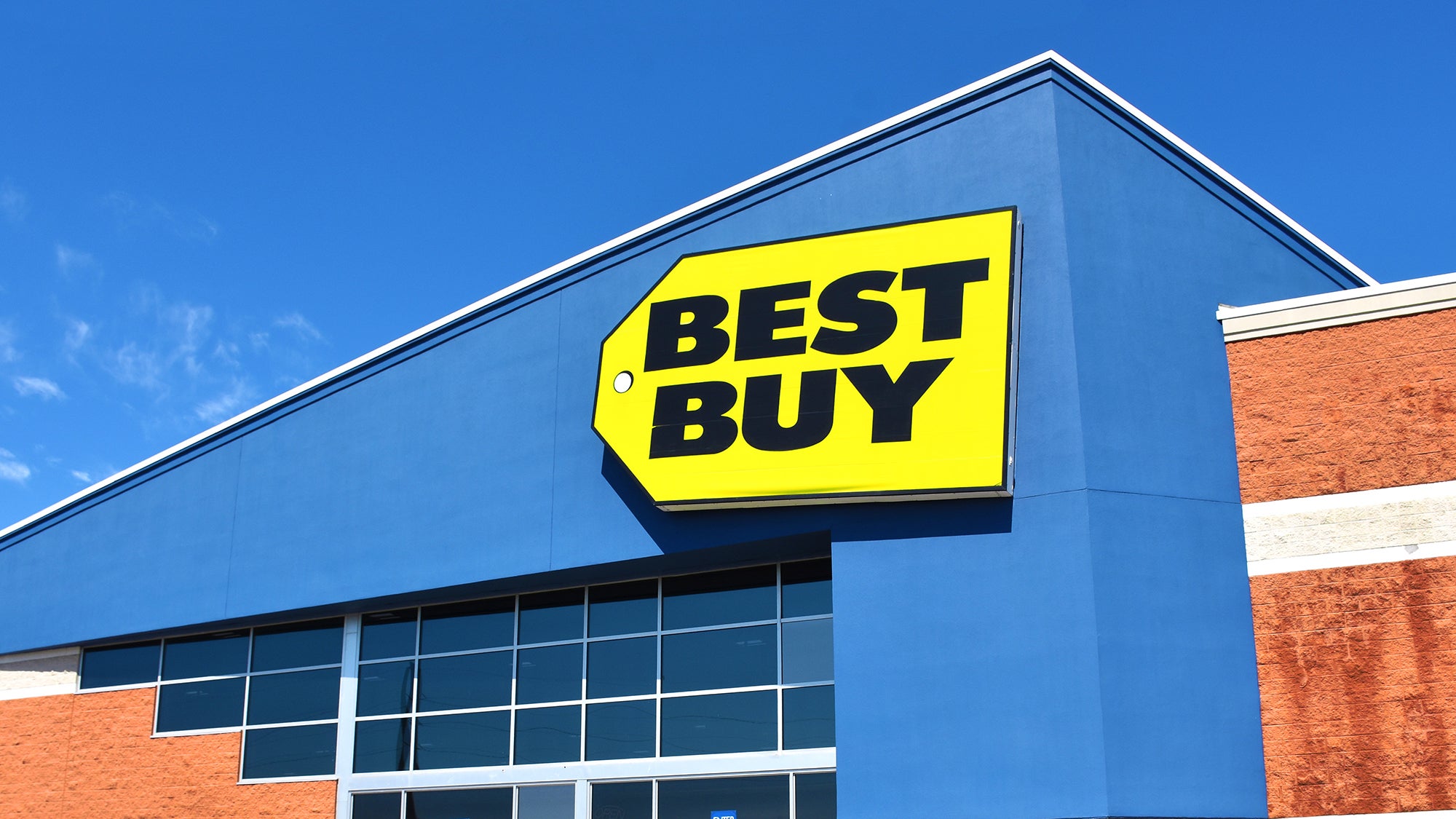 (CNN) — Best Buy CEO Corie Barry said theft is a growing problem at the company’s stores — and it is implementing added security measure to safeguard employees and shoppers.

“This is traumatizing for our associates and is unacceptable,” Barry said on a call with analysts Tuesday. “We are doing everything we can to try to create an as safe as possible environment.”

Barry said the company is implementing a number of tactics to minimize theft and protect staff and customers. For example, Best Buy is locking up more products and hiring security when appropriate.

Barry said organized retail crime is on the rise at Best Buy. The tactic involves an organized “gang” of people who steal entire shelves of high-value products, such as electronics, to resell them for a profit.

The crime surge is becoming such a problem that it is hitting Best Buy’s profits and could hurt its ability to retain and attract more employees in a tight labor market, Barry said in an interview Tuesday on CNBC’s “Squawk on the Street.”

Some incidents involved individuals bringing a weapon, such as a gun or crowbar, she said.

The retail industry is struggling to handle the escalation in organized retail theft. A 2020 survey of 61 retailers from the National Retail Federation, the industry’s largest trade group, showed organized retail theft jumped nearly 60% from 2015 and cost stores an average of $719,548 per $1 billion dollars in sales.

Smash and grab on the rise

Barry’s comments come on the heels of a string of retail thefts in San Francisco in just the last few days in which thieves targeted a Louis Vuitton store, a Burberry store, a jewelry store and Bloomingdale’s and Walgreens locations.

On Saturday, a Nordstrom department store near San Francisco was ransacked in what police described as a “smash-and-grab” incident.

Industry experts say store theft is now an acute problem and getting worse.

“While retailers have always suffered from general shoplifting there is a growing scourge of organized gangs which are stealing to order,” said Neil Saunders, retail analyst and managing director at GlobalData Retail.

“The gangs are much more dangerous for retailers and for customers shopping in stores,” he said. “The problem is that while store security and associates can take individual shoplifters to task, they are not able to do much against gangs as they are outnumbered.”

Saunders said its local communities that will ultimately suffer if this trend isn’t reversed.

“If theft grows too bad, then retailers will simply pull out of certain locations, as we have already seen with some of the drugstores,” he said.