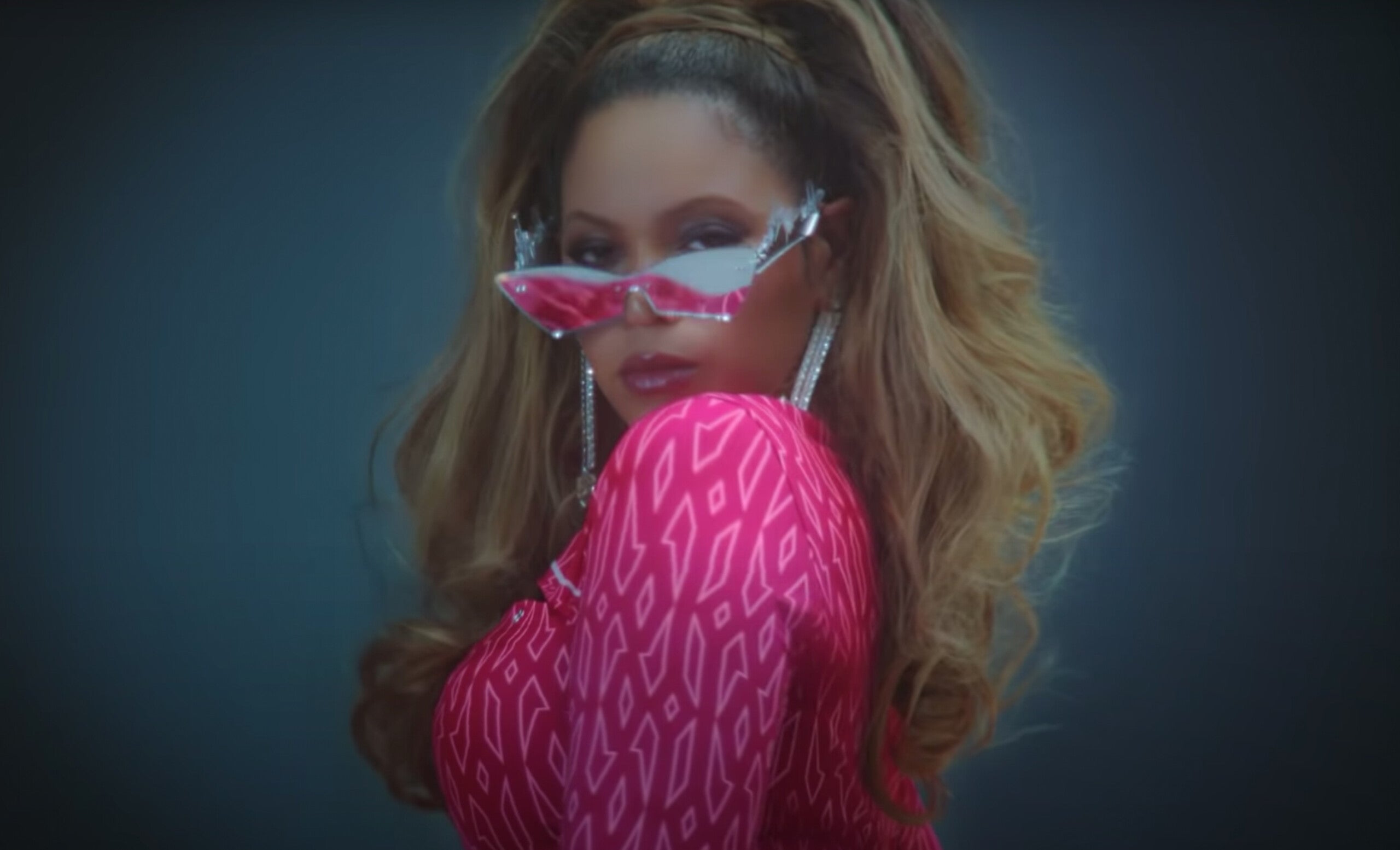 The collection is full of “icy” colors including white, light blue, pink and multi-color ski tag prints, with items like a knit catsuit, latex dress and monogrammed track jacket. Most of the apparel comes in below $200, as does the footwear which includes updates to several existing Icy Park sneaker lines.

The Icy Park goods went on sale online at 4 pm ET Friday, one day before they will appear in select Adidas stores globally.

It’s Beyoncé’s third collection since she inked a deal with Adidas in 2019. Her previous Ivy Park lines sold out within hours when they were released in January and October of last year.

Queen Bey’s brand has helped Adidas capitalize on a national shift to athleisure wear, as many Americans working remotely from home turn to comfortable sweats and T-shirts rather than formal business apparel. Scarcity plus celebrity have been a winning combination for Adidas, which has been leveraging non-athlete stars like Pharrell Williams and Kanye West to collaborate on limited-release brands.

Viral marketing has been a major part of the strategy to promote Ivy Park. Earlier this week, Beyoncé and Adidas released a series of photos and videos featuring her daughter Blue Ivy Carter wearing the collection — which promptly became a top trending topic on Twitter. The brand also sent Ivy Park gear to celebrities and influencers like actress Taraji P. Henson and Black Lives Matter activist DeRay Mckesson.

Adidas CEO Kasper Rorsted has credited Beyoncé with helping to boost the retailer’s sales, describing her as “probably the most influential female entertainer in the world today,” during an investor and media day event in March.

Adidas’ e-commerce sales jumped 93% year-over-year in its fiscal second quarter and 51% the following quarter — a bright spot in the company’s pandemic-economy struggles.