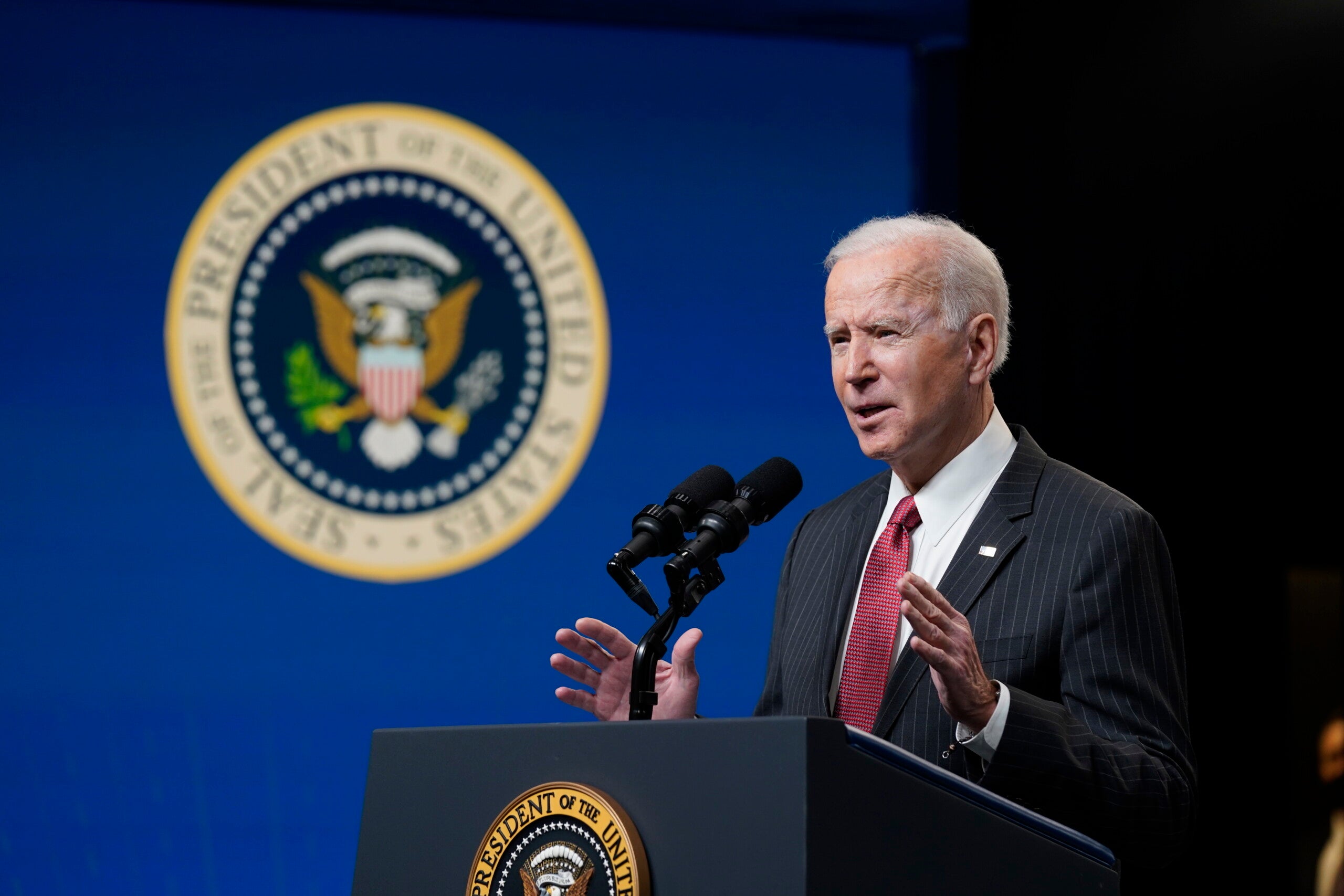 (CNN) — The Biden administration announced several changes Monday to the Paycheck Protection Program in an effort to reach minority-owned and very small businesses that may have previously missed out on accessing loans to help weather the coronavirus pandemic.

Starting Wednesday, small businesses with fewer than 20 employees will have a two-week exclusive window to apply for the funding. Bigger businesses will be blocked during that time period.

The administration will also change some eligibility rules, effective the first week in March. The self-employed, sole proprietors and independent contractors can now qualify for more money. They previously were excluded altogether or received as little as $1 because the loan amounts were calculated based on the number of employees.

The loan program will also open up to small business owners with non-fraud related felonies, those delinquent on their federal student loans and some non-citizen residents, such as Green Card holders or those in the country on visas — all of who were excluded earlier.

“While the Paycheck Protection Program has delivered urgent relief to many businesses across the country, the initial round of PPP last year left too many minority-owned and mom and pop businesses out while larger, well connected businesses got funds quickly,” said an administration official on a call with reporters Sunday.

Congress created the forgivable loan program last March to help hard-hit small business owners who had to close their doors because of state and local pandemic lockdown measures. The first round of loans was slow to reach the smallest businesses and those without an existing relationship with a lender may have missed out.

The program closed in August, but lawmakers added funding in December and reopened the program so that owners could apply for a second loan. Congress targeted the new loans to those with fewer than 300 employees that have seen drops of at least 25% of their revenue during the first, second or third quarters of 2020. Lawmakers also carved out $12 billion for minority-owned businesses.

Since the program reopened, about $134 billion has been lent to 1.8 million small business owners. About half of the funds allocated in December remain and will be available through March 31. The Democratic-backed relief bill making its way through Congress would add $7 billion to the program.