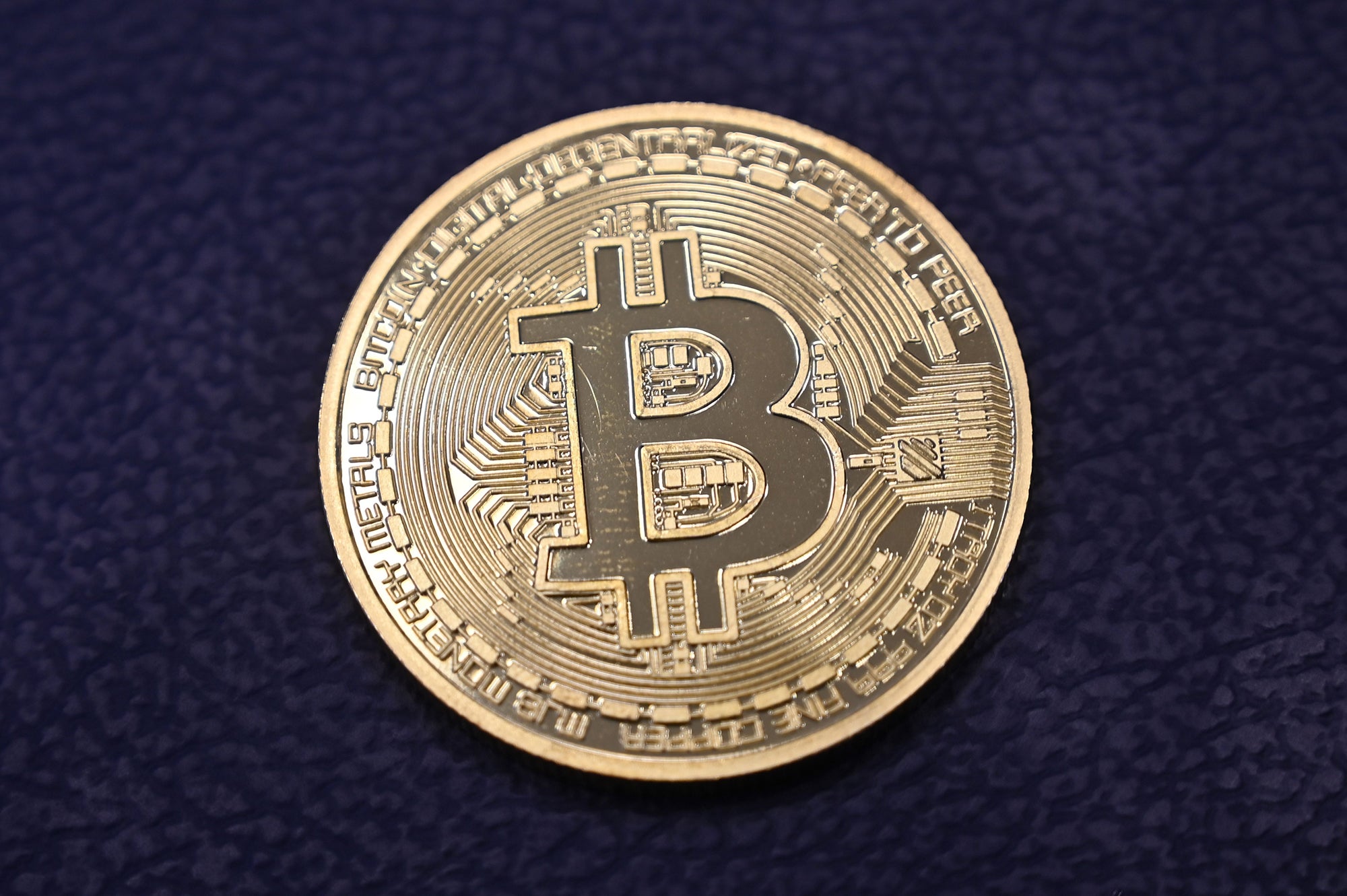 (CNN) — Bitcoin prices continue to skyrocket. The cryptocurrency surpassed $60,000 on Saturday to hit a new high, just a few weeks after it topped $50,000.

Bitcoin smashed through the $30,000 and $40,000 levels over a few days in January. Bitcoins in circulation are worth more than $1 trillion.

Bitcoin prices have more than doubled so far this year, up 107% from the December 31 closing price of $28,987.60. Investors are excited that Elon Musk’s Tesla said in February it owns $1.5 billion worth of bitcoin on its balance sheet. Tesla also has said it was looking at letting consumers use bitcoin to buy its cars and SUVs.

That sparked speculation that other big companies may soon add bitcoin or other cryptocurrencies to their balance sheets, since bitcoin is generating a significantly higher return than bonds and cash. Software firm MicroStrategy has been actively buying bitcoin.

BlackRock and Bank of New York Mellon have started to dabble in bitcoin, as well.

Investors have been flocking to bitcoin because of the perception that it could be a good hedge against inflation and a weaker dollar if bond yields continue to rise.

Bitcoin bulls argue that the cryptocurrency is like “digital gold” and could even replace the yellow metal as the inflation antidote of choice. To that end, bitcoin has surged this year while gold has fallen.

Inflation fears have returned now that President Joe Biden signed the $1.9 trillion stimulus package. There are concerns about whether that much money is really needed.

Some worry that stimulus may cause the economy to overheat and lead to much higher inflation. After all, there are now multiple Covid-19 vaccines and more people are returning to work, which should boost the economy — and bitcoin prices.

Bitcoin has benefited from investors’ recognition that the cryptocurrency is scarcer than gold or other precious metals.

That’s because there is a cap of just 21 million bitcoins built into the cryptocurrency’s source code available to be mined — the process of using computers or servers to solve complex math problems to generate bitcoin. Roughly 18.6 million bitcoins are in circulation.

Bitcoin isn’t the only cryptocurrency getting a boost. Smaller digital currencies such as ethereum, litecoin and stellar have soared in 2021.

The optimism about cryptocurrencies has boosted shares of publicly traded crypto mining companies such as Riot Blockchain, Marathon Patent Group and Hive.

And cryptocurrency exchange Coinbase, which has filed to list its shares directly later this year, is one of 2021’s most eagerly awaited stock market debuts.