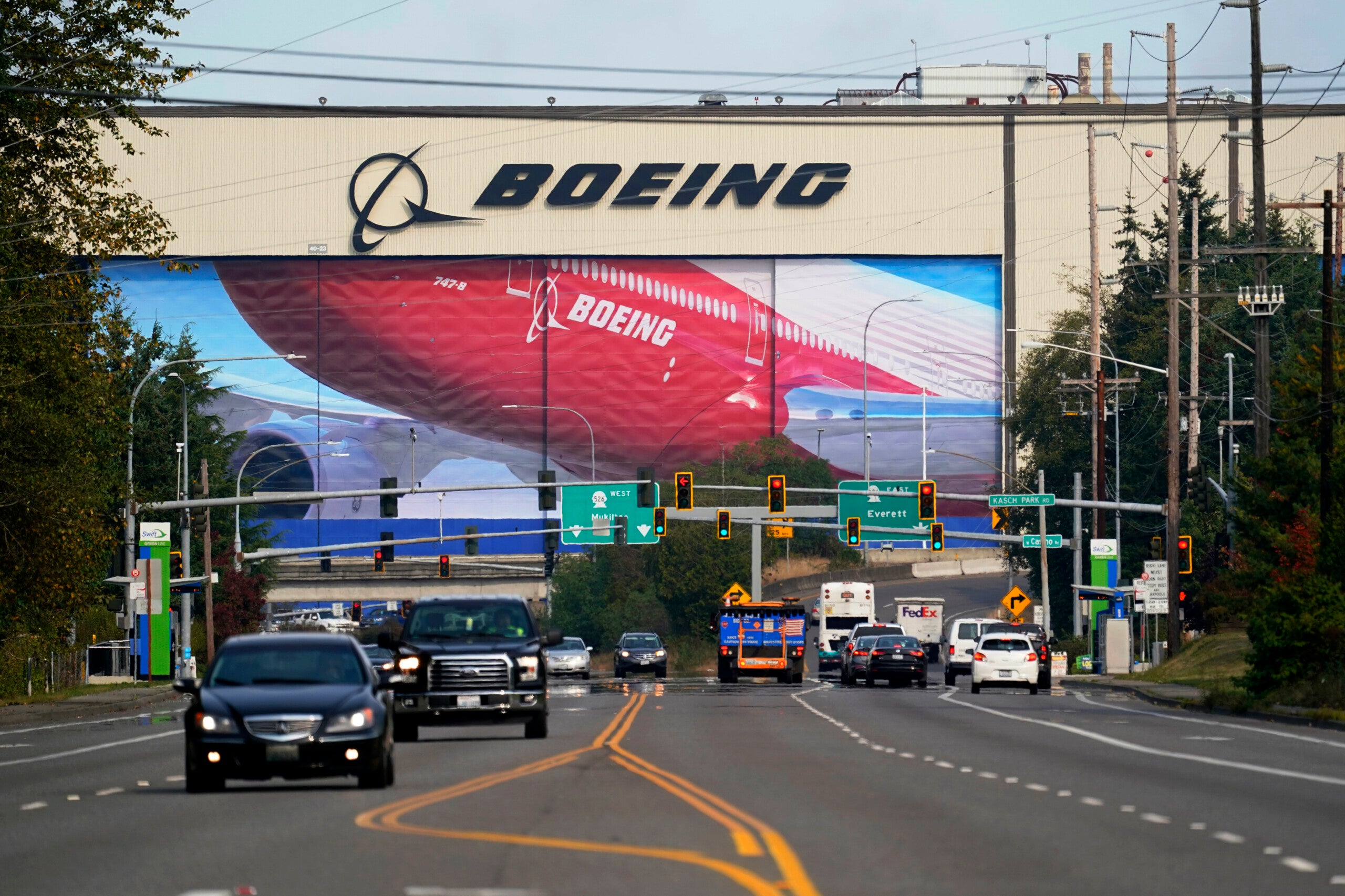 FILE - In this Oct. 1, 2020 file photo, traffic passes the Boeing airplane production plant, in Everett, Wash. The European Union pressed ahead Monday Nov. 9, 2020, with plans to impose tariffs and other penalties on up to $4 billion worth of U.S. goods and services over illegal American support for plane maker Boeing, but expressed hope that trade ties would improve once President Donald Trump leaves office. (AP Photo/Elaine Thompson, file)
by: Chris Isidore, CNN Business
Posted: Dec 8, 2020 / 11:45 AM EST / Updated: Dec 8, 2020 / 11:45 AM EST

(CNN) — Boeing is set to deliver a 737 Max to United on Tuesday, the first delivery of the troubled plane since its grounding almost two years ago.

The delivery was confirmed to CNN Business by two people familiar the with plans, who spoke on condition they not be identified publicly. It’s an important milestone for Boeing, yet it’s only the first step in a long path to deliver planes and restore much-needed cash flow.

Boeing is sitting on about 450 Max jets it has built since the March 2019 grounding, which followed two fatal crashes that killed 346 people. The US Federal Aviation Administration lifted its grounding of the plane on November 18, though most other aviation authorities around the world have yet to follow suit.

The company has said it expects to deliver only half of those 450 planes by the end of 2021. While most of the remaining deliveries will be completed in 2022, some will not be cleared until the following year.

Meanwhile, Boeing is scrambling to find new buyers for some of those planes. Cash-strapped airlines have canceled orders for an undisclosed number of the completed jets as they deal with the impact of the Covid-19 pandemic. Boeing has had limited luck finding new buyers, but last week discount Irish airline Ryanair announced it would buy an additional 75 of the Max jets on top of its existing 135orders.

Boeing kept building the planes despite not being able to deliver them to customers, in part tonsure its supplier base was not wiped out by the Max grounding. But that caused a huge cash drain for the company, as it usually receives most of the payment for a plane upon delivery. A 737 Max typically sells for about $55 million, according to industry experts.

In United’s case, to preserve cash the airline is planning to finance 100% of the cost of new aircraft for the foreseeable future and has arranged for $1.6 billion in financing to do so. United and the other airlines also have less of a need for new aircraft, as they have grounded many of their existing fleet due to drastically reduced schedules.

Still, the 737 Max is more fuel-efficient than the older planes, so executives at several airlines have said they plan to park some earlier versions of 737s that were not grounded as they again start to use the 737 Max.

United had 14 of the 737 Max in its fleet already before Tuesday’s delivery and the company has said it expects to first fly the jet in the first three months of next year.

Brazilian airline GOL said Monday that it will fly passengers on the 737 Max on Wednesday, which will make it the first airline to do so since the grounding. It said it will park older planes as it starts to use the seven 737 Max jets it already owns by the end of this year.

In the United States American Airlines plans to be the first airline to fly passengers on the Max starting Dec. 29 with flights between Miami and New York. Southwest, the only other US airline with the Max in its fleet, said it expects to start flying the Max sometime in the spring.

Boeing announced Tuesday that it delivered only seven planes in November, bringing the year-to-date total to 118, about a third of the 345 it delivered in the same period last year. Only one plane it delivered in November was a passenger jet delivered to an aircraft leasing company. The others were freighters to cargo carriers such as UPS, FedEx and DHL, or military versions of its commercial aircraft.

Boeing also once again had more canceled orders than new orders in the month, though the 75 additional planes ordered by Ryanair were not included in November’s total. So far this year it has had 548 plane orders canceled, though some of those canceled orders were immediately rebooked on different terms. 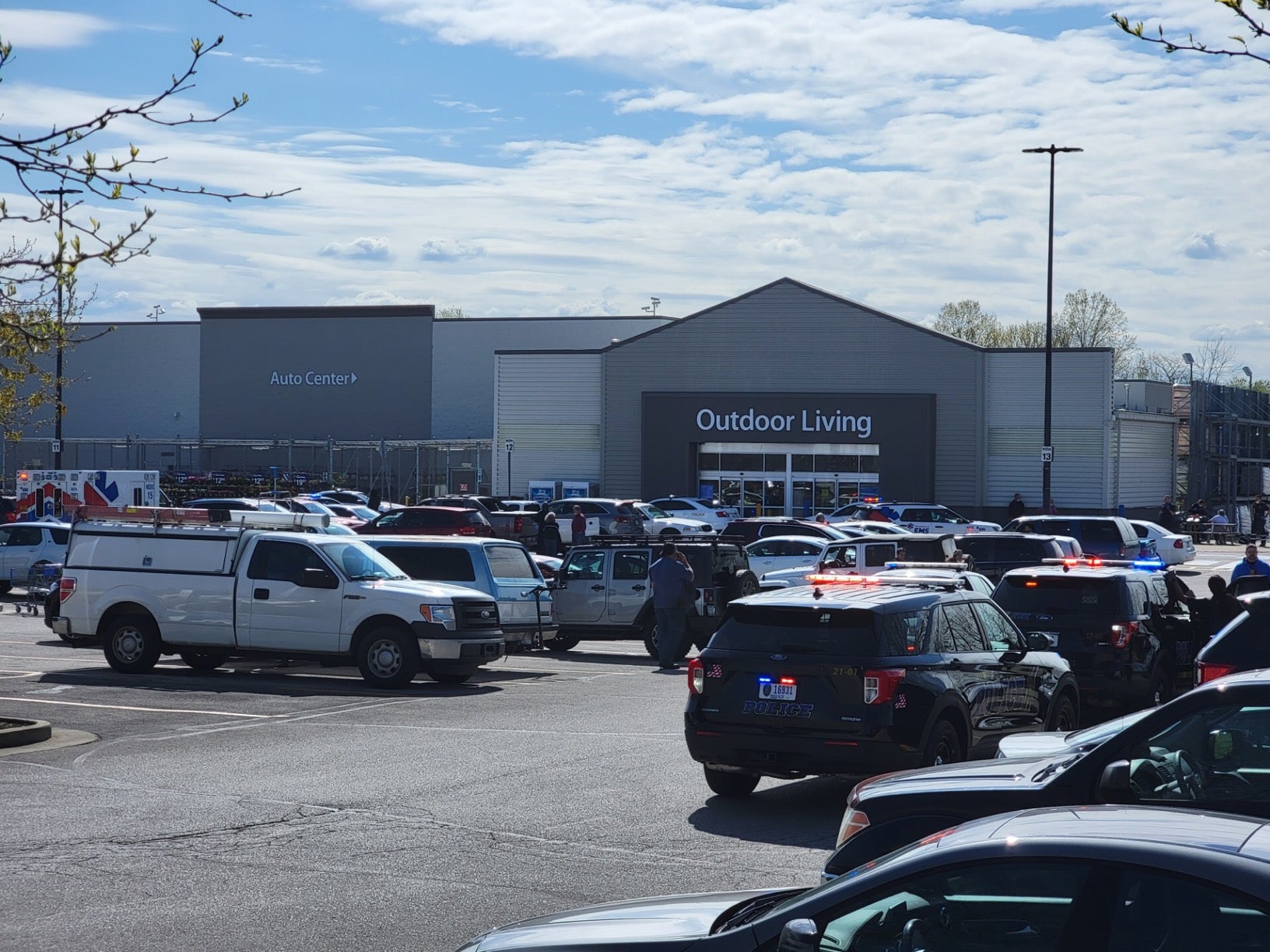