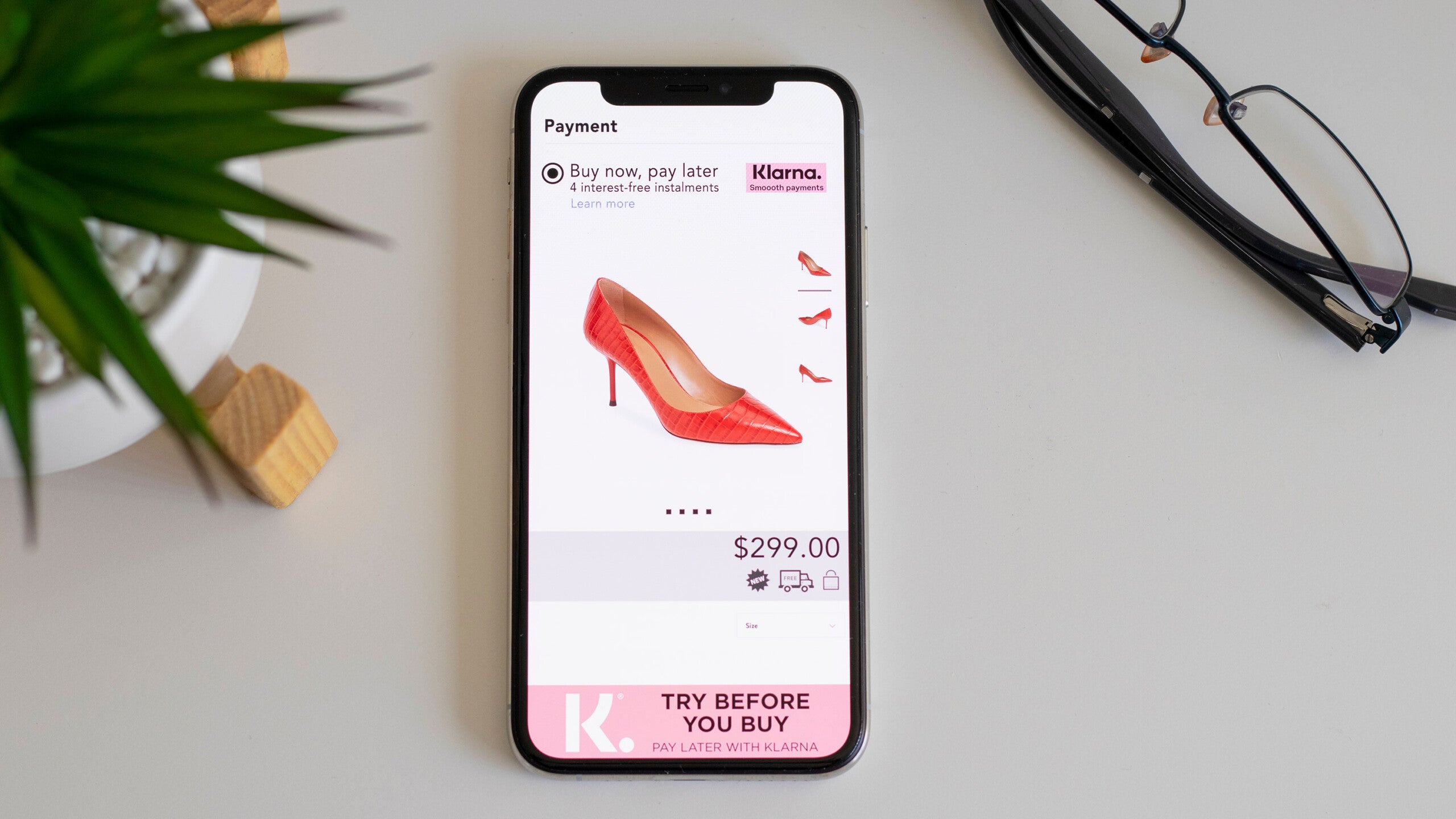 (CNN) — If you’ve bought furniture, clothing, or electronics online recently, chances are you’ve seen a new option that lets you put off paying for an item in full all at once.

Retailers from Nordstrom to Sephora are allowing customers to pay for items as inexpensive as a tube of lipstick in installments in a concept known as “buy now, pay later.” Shoppers provide details such as their name, billing address, date of birth, email address and contact number, and some sites require them to quickly undergo a “soft” credit check to be approved. Then, they can complete the order but can pay for it over the course of weeks or months. (Shoppers are automatically charged for each installment on their credit or debit cards.)

Stores are betting on buy now, pay later as a way to reach younger consumers and keep up with the rapid shift to online shopping in the pandemic. This week, Macy’s said it would invest in Klarna, one of the companies behind the concept, and begin offering four equal, interest-free installments at online checkout.

Such payment options are gaining traction. Klarna and its competitors Affirm and Afterpay have all reported adding new customers and retailers in recent months. In August, PayPal jumped into the fray with “Pay in 4,” a payment installment option for purchases between $30 and $600 over a six-week period.

These services typically make money from merchants paying fees on purchases and late fees from customers if they miss a payment. If customers don’t pay up, the services, not the retailer, are left holding the bag.

That doesn’t mean there aren’t any downsides for shoppers. If consumers don’t pay on time, they may be hit with late fees and have to pay interest on the balance. Experts also say the option to pay later may potentially create poor incentives for shoppers because they may be more inclined to spend more than they can afford.

“If you can’t afford to buy a small ticket item with cash or a standard credit card, should you even be making the purchase?” said Bruce McClary, representative of the nonprofit National Foundation for Credit Counseling. Customers “may want to consider working on [their] budget challenges before adding another debt to the list.”

The buy now, pay later model was an emerging trend before the pandemic for consumers, especially among Millennials and Generation Z wary of taking on credit card debt, according to payment analysts. Afterpay, for example, says approximately 90% of its customers use debit cards to pay for purchases.

Payment deferral is “more attractive today than ever before,” said AJ Stocker, vice president of strategic consulting at Kobie Marketing, a firm that advises brands on customer loyalty. “We’re now seeing an acceleration that’s been influenced by changing consumer needs as a result of the pandemic.”

Several factors have converged during the pandemic to widen the appeal of buy now, pay later, experts say.

Consumers are shopping more online as they stay home. Most of the leading buy now, pay later providers have payment options embedded on retailers’ websites, making it easier for customers to pick the “defer payments” option when they check out.

At the same time, more shoppers are strapped for cash because of dire economic conditions brought on by the pandemic. This has made the decision to spread out paying up for a pricey item more appealing.

Banks are also reining in available credit as the economic impact from the coronavirus outbreak has made consumers’ ability to reliably make payments increasingly unpredictable.

This has broadened the pool of people who are interested in alternative ways of financing their purchases, experts say.

“Buy now, pay later makes sense to overcome a temporary tight financial situation, which many may experience in these times,” said Manel Baucells, associate professor of business administration at the University of Virginia’s Darden School of Business.

The option is also appealing for retailers to offer right now.

PayPal vice president of global pay later Greg Lisiewski said in an interview that PayPal wanted to offer its new option to consumers and retailers ahead of the busy holiday season. Retailers “are struggling in general to survive and adapt to changing behaviors as consumers shift how they shop and how they pay,” he said.

Even though buy now, pay later is more widely available now, you may want to be cautious in using it, experts say. The type of product companies like Klarna and AfterPay are offering isn’t federally regulated as a credit product in the United States.

For one thing, you should be aware that if you miss a payment, you may be charged a late fee depending on which service you used.

For Klarna, it’s a $7 fee. For AfterPay it’s an $8 fee. Affirm does not charge a late fee, and PayPal says the amount consumers are charged varies from state to state.

And missing payments through some services may impact customers’ credit scores.

“The problem is that it can create a permanent new normal where one sinks deeper in the hole,” said Baucells, the University of Virginia professor. When customers elect to pay later, “it should be accompanied with some tightening of the belt.”