Coke will offer buyouts to 4,000 workers in the US and Canada 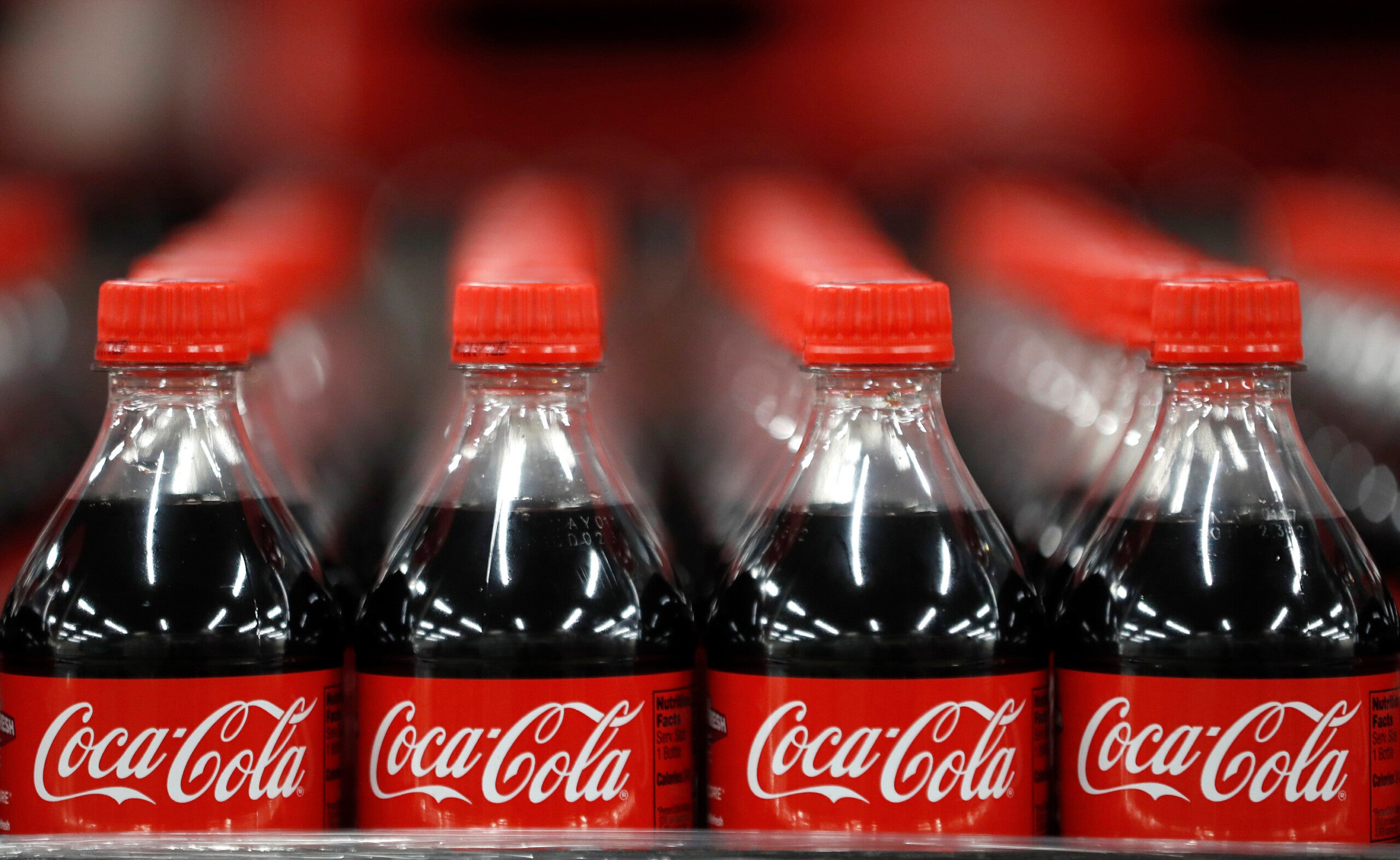 (CNN) — Coca-Cola will cut thousands of jobs and reduce its number of business units as it faces declining beverage sales in the pandemic.

Coke said Friday the job cuts would come in the form of voluntary and involuntary reductions. It plans tofirst offer buyouts to 4,000 employees in the US, Canada and Puerto Rico and then offer a similar voluntary program in other countries. The number of people who take the buyout willreduce the number of involuntarylayoffs, the company said.

Coke did not say how many jobs could be lost in total, but said global severance expenses could range from $350 million to $550 million.

The company said it plans to reduce its number of operating units from their current total of 17 businesses in four geographies to nine operating units in those regions. Coke is focusing on its most popular segments that include its main Coca-Cola line and products like sports drinks, coffees and teas. It also wants to expand in growing categories such as sparkling water and plant-based drinks.

Meanwhile, it has outlined plans to to kill more “zombie brands,” or those that aren’t growing. For instance, the company discontinued its Odwalla smoothie brand in July.